Is Doubling Down With the Derricos Scripted? 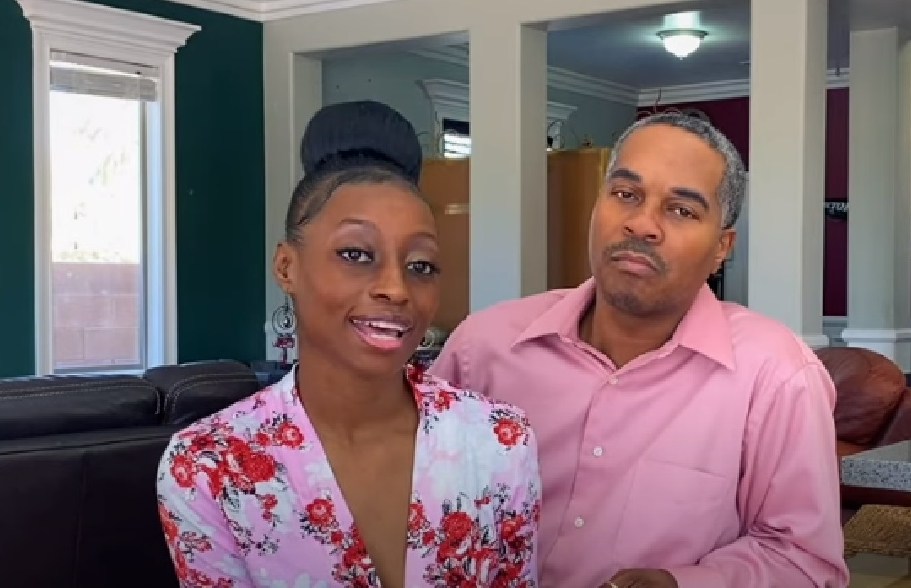 With fourteen children in the family, the Derricos were always destined for reality television. Now, their wishes seem to have come true thanks to TLC’s ‘Doubling Down With the Derricos.’ We get to see Deon and Karen, with twins, two sets of triplets, and quintuplets. As is the nature of such shows, we are taken into the lives and daily struggles of the family. Parenting can be stressful and chaotic, even more so when there are so many children to manage. However, Deon and Karen make a good team, which has naturally caught the eye of ‘Doubling Down With the Derricos’ fans. Obviously, the next question that has come up is whether the show is real or scripted. Here’s what you need to know.

How Much of Doubling Down With the Derricos is Real? 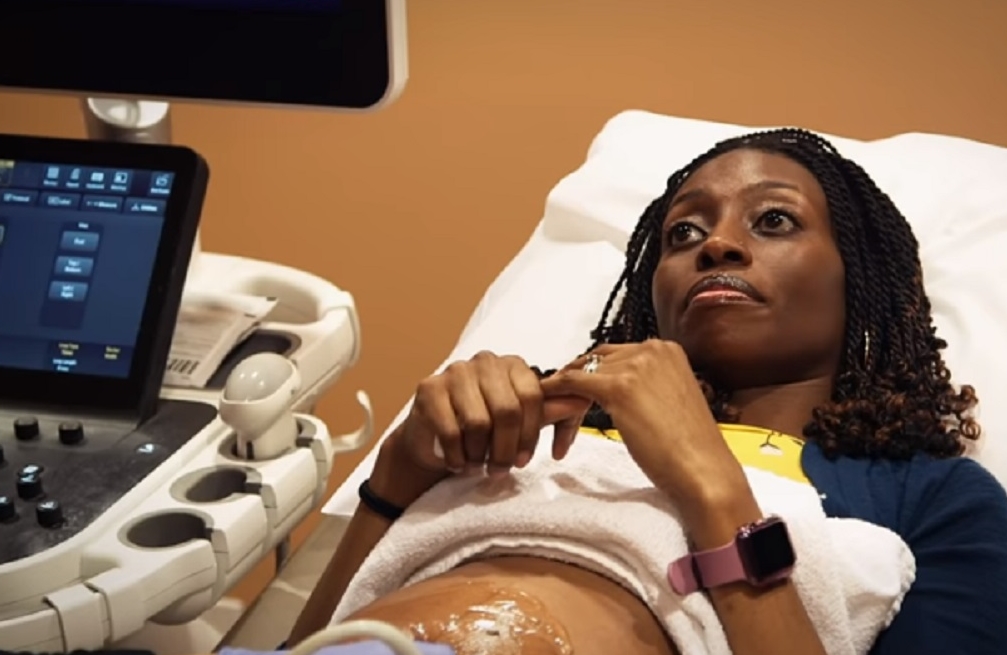 Since ‘Doubling Down With the Derricos’ is a reality show, one would expect typical interference from producers, looking to turn the focus on more dramatic moments, to draw in fans. If you’re wondering whether the family members are real-life people, or paid actors, we are here to assure you that Deon, Karen, and their kids are genuine – as are their problems.

Karen has spoken to People about the logistical difficulties of raising so many children. She’s said, “The amount of money that we spend on groceries, oh my gosh. $2,500-$3,500 a month, easy.” Deon added, “In a week, we go through 15 boxes of waffles, 20 rolls of toilet paper.” Handling the kids is not an easy task, and apart from the money Karen and Deon make on TLC, the family income is augmented by Deon’s real estate business. It allows the family to live comfortably in Las Vegas. While the Derricos might not be trained actors, they have been in the media for some time – ranging from press coverage to appearances in talk shows like The Today Show. Thus, we can expect the older members to work on cues given by producers to highlight certain parts.

As of this moment, there are no reports about scenes being reshot, but one can expect to see a heavily edited version on screen. Most reality show castmembers find their interactions unrecognizable by the time they appear on television. One interesting aspect, which doesn’t quite speak to the show’s veracity, but refers to the Derricos themselves, is Karen’s name. Earlier, she seems to have gone by the name Evonne, which is what she’s referred to as, in the news reports and talk shows. However, Evonne has become Karen now.

Now that we have done away with things that might not be precisely true let us focus on the one thing that is. Deon and Karen have conceived the babies naturally. The couple has maintained, on the show, and in previous appearances, that their genetics makes them more suited to have multiple children.

On the surface, ‘Doubling Down With the Derricos’ seems to be quite authentic in its intentions. Deon and Karen’s everyday struggles, and the lives of the kids as they grow up, is documented. However, as a reality series, one must take it with a pinch of salt. But, the popularity of ‘Doubling Down With the Derricos’ ensures that people look beyond whether it is real or scripted, to enjoy what is being put forth.