Who is Felipe Esparza Married To? Does He Have Kids? 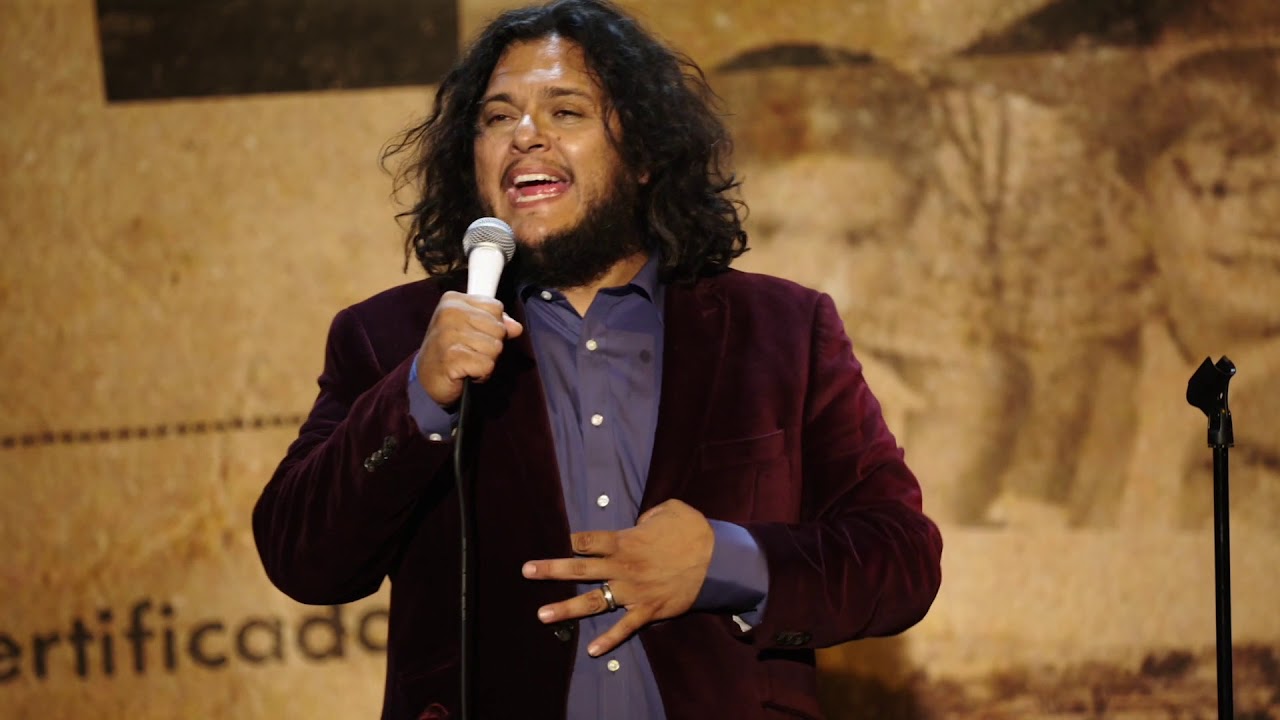 Felipe Esparza is a stand-up comedian and actor. He does live shows at comedy clubs across the United States and has also done television specials with HBO and most recently, Netflix. Esparza also hosts a weekly podcast titled ‘What’s up, Fool?’ (which is also his catchphrase). On his podcast, he interviews people he finds interesting – could be anyone from Hollywood celebrities to policemen to even homeless people.

Esparza’s family came to the United States as illegal immigrants when he was a little kid. He grew up in poverty in East Los Angeles, an area that was plagued by gang violence. Esparza fell in with the wrong crowd at a very young age, as an impressionable teenager. He became a father while still in his teens. He also peddled drugs and became an addict himself. He went to rehab at age 21, and while in rehab, he was asked by a counselor to write down five things he wanted to do in life. At number one, Esparza wrote that he wanted to become a stand-up comedian and at number two, he wrote he wanted to stay sober.

Esparza’s comedy in his early career was nothing special, he was writing jokes that sounded “cool” and were not really him. He changed his style and realized that drawing from life works better in comedy. SO now, Esparza’s brand of comedy is self-deprecating humor that draws inspiration from his own life (he talks a lot about his family’s illegal migration into the US), narrating personal anecdotes from his druggie days and as a young horrible father. If you’re curious to know more about his personal life today, keep reading on!

Esparza is married to Lesa O’Daniel. They got married in December 2014, but have been together since at least 2000. They may have been dating before 2000 as well, but the oldest throwback photo on Lesa’s Instagram is from 2000 so we know for sure they were in a relationship then.

Lesa is not just his wife and romantic partner, but they have a business relationship as well. Lesa is the CEO of Esparza’s company, Felipe’s World Inc. She is also his manager and producer of most of his shows, including the podcast ‘What’s up, Fool’. Lesa also produced, co-wrote, and helped create his series, ‘The Shop’, and served as an executive producer on his Netflix specials.

Lesa is an animal lover and aside from her own pets, she frequently rescues strays and helps in their rehabilitation. She has two dogs currently and also used to have two rabbits. Lesa believes in adopting over shopping for pets.

Lesa is a vegan and often tries to make new vegan recipes. She is also very vocally supportive of the Black Lives Matter movement. What we also know for certain is that while Esparza likes ‘Family Guy’ better, Lesa is a ‘Simpsons’ fanatic.

Not much is known about Esparza’s kids – a total of three. Reportedly, he has two kids (at least one son) from his previous relationship. These kids he had very young before he went to rehab in his early twenties. Esparza had at least one kid before he turned eighteen. This is information that he has talked about in his comedy shows. Otherwise, no other information about his children is public knowledge.

Esparza’s third child is his step-son (Lesa’s 16-year-old son from her previous relationship). His name is Miklo (fondly addressed by his nickname Ike). Apart from his age, there is not much known about him as well.