Who is in the Addicted to Marriage Cast? 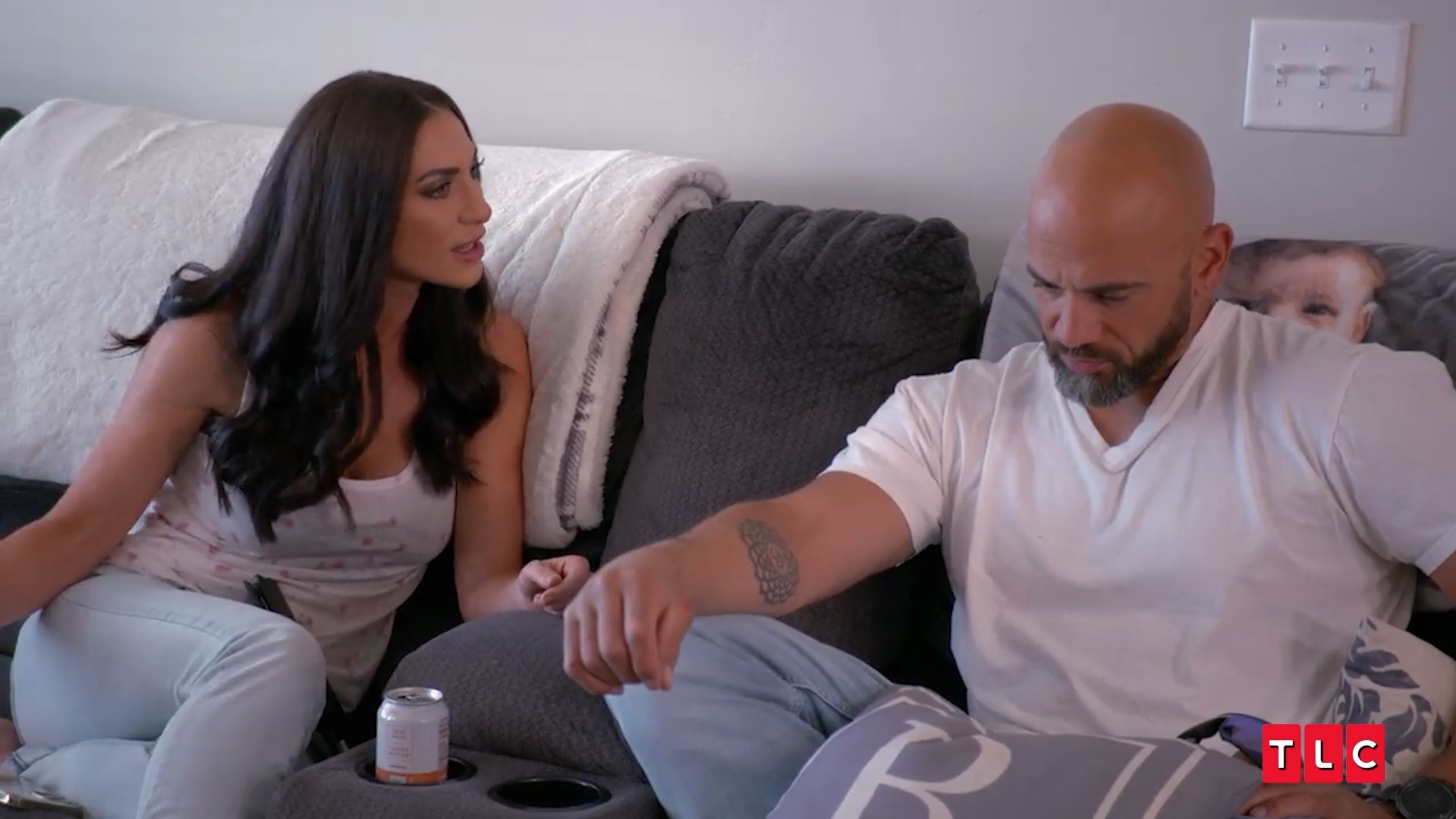 TLC’s new show ‘Addicted to Marriage’ follows four women who are in love with the idea of marriage. They have all been married and divorced multiple times but are still hoping to find their happy endings. However, with them currently being in relationships, it is up to the women to gain their partners’ trust and make them believe in the institution of marriage.

It is here that ‘Addicted to Marriage’ makes things interesting by giving an authentic insight into each woman’s life, showcasing how they navigate numerous challenges in their search for Mr. Right. As is natural with reality TV, fans are now interested to learn more about the exciting new cast. Well, let’s take a closer look at all the lovely ladies on the inaugural season of ‘Addicted to Marriage,’ shall we?

Shae describes herself as a wig mannequin and a beauty vlogger. The 30-year-old even runs a fairly successful YouTube channel with over 25,000 subscribers and has an online store where she sells expertly made wigs of different kinds. Originally from California, Shae has been engaged four times and even ended up tying the knot twice. Unfortunately, her experience with the institution has been quite rough, as both her marriages ended in bitter divorces. Yet, Shae never lost hope and even admitted that she is addicted to saying “I do.” 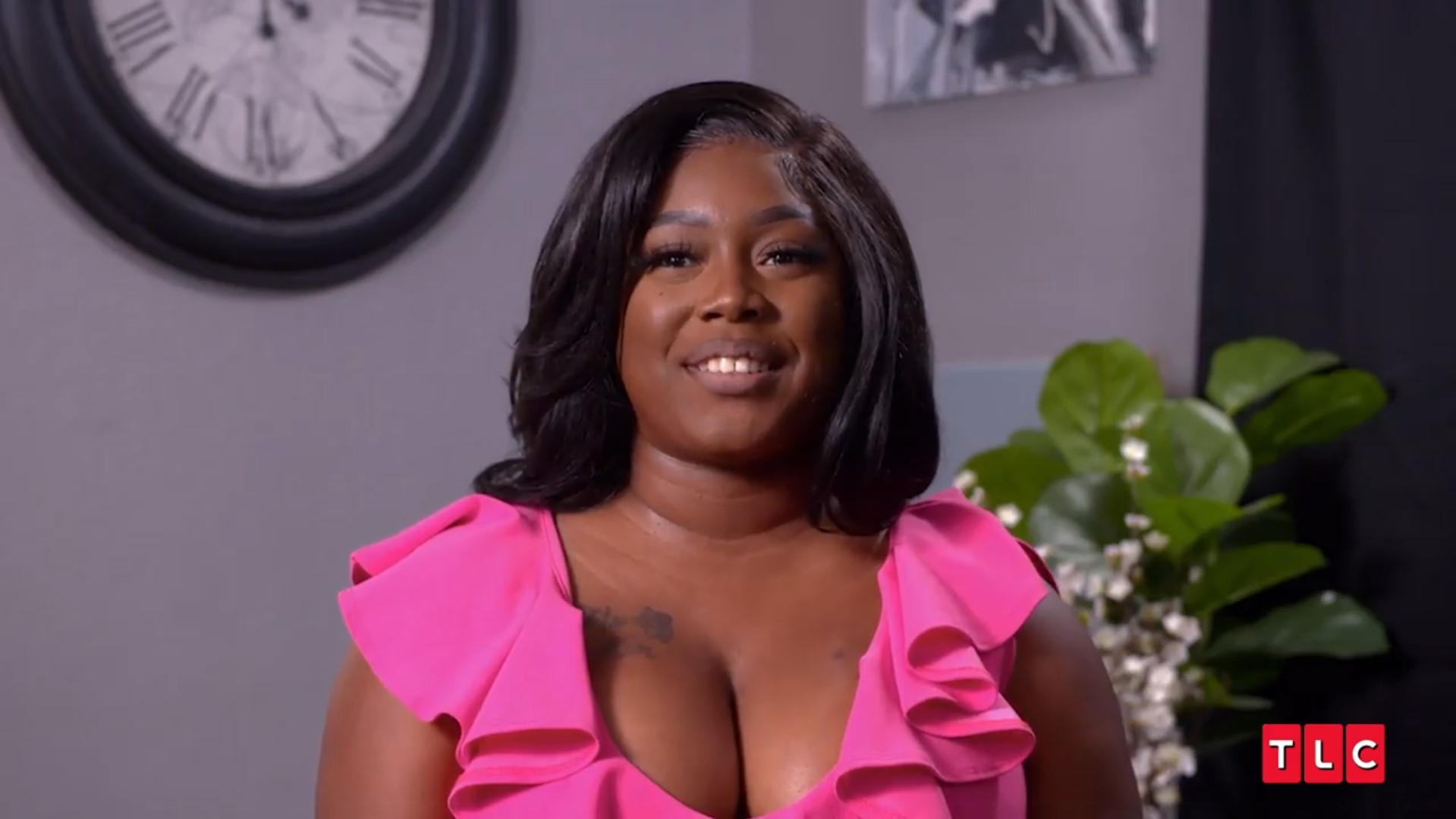 Shae comes across as being extremely happy in her current relationship with Joe, and the couple is quite hopeful about making their bond last a lifetime. However, there is a small catch as Joe has knowledge about only one of Shae’s ex-husbands and has no idea that his would-be wife has married twice. Keeping aside the implications of such news, Shae is also quite concerned about having a third failed marriage. In the show, we witness her presenting Joe with a relationship contract, which naturally doesn’t sit well. It would be interesting to see if and how the pair makes their way towards a happy ending.

Amy lives in Idaho with her family and is in a long-term relationship with her boyfriend, Gino. The couple is exceptionally dedicated, and the love they share is pretty apparent. They even have a child, and the stage seems set for a marvelous wedding. However, Amy mentioned that she has been through four failed marriages and was concerned if that information would make Gino change his mind. 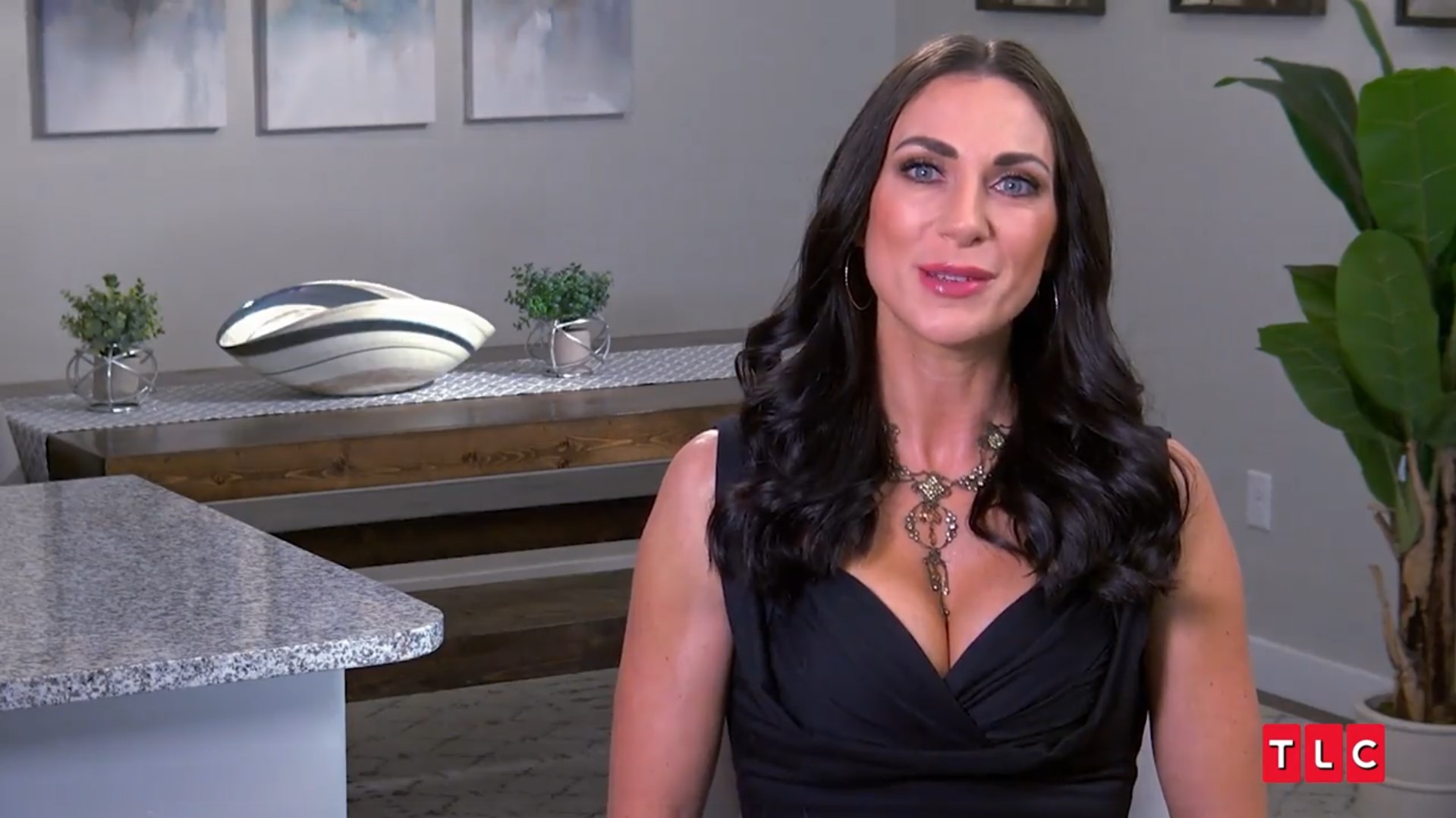 Incidentally, she revealed her past to Gino once he decided to move closer to his family from Florida. Naturally, the news shocked Gino, as he believed that Amy should have been more trusting and open in the relationship. However, it did not seem to put any permanent dent in their bond as the couple did not rule out their marriage. Gino even said that they need not rush through as everything will fall in place at the correct time.

Monette has lived through more failed marriages than all her cast-mates combined. She had been married eleven times before the show, and even her family seemed to be in two minds about her relationship with her boyfriend, John. Monette claimed that she has always fantasized about a fairytale wedding since childhood and is in love with the idea of romance. She views marriage as a movie and believes that it has to be picture perfect. This made her quit her previous marriages at the first signs of trouble. 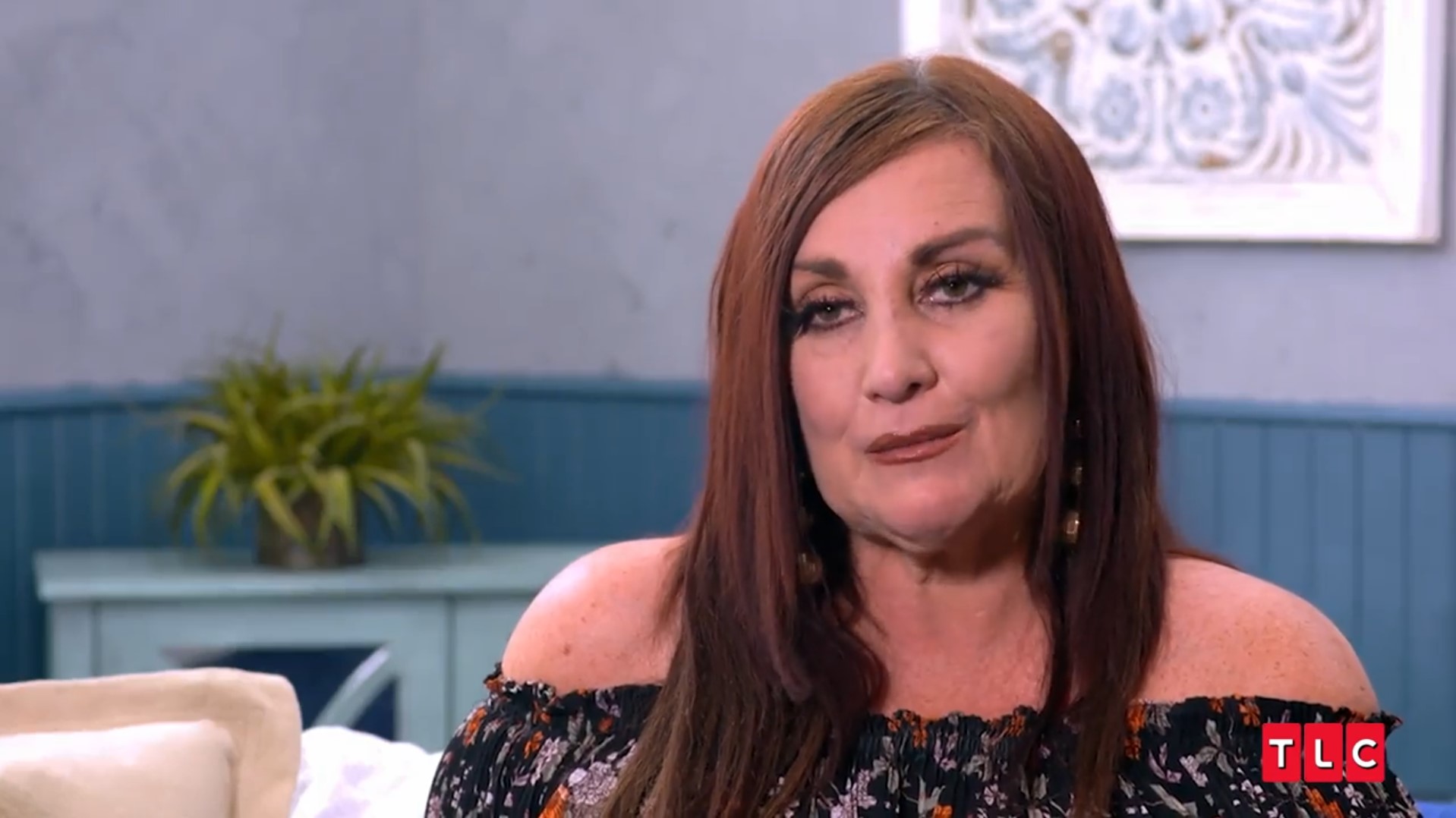 The show also features her daughter, who expressed her concern regarding Monette’s love life and said, “My mom has been married 11 times. It would be, like, there was an issue with one of my stepdads, and I’m like, ‘You don’t need to leave him for that reason, like, you just don’t.” Fortunately, for a change, Monette’s boyfriend, John, knows about her history. However, it put him in a dilemma as he does not want to add to the list of failed marriages. With both John and her own family doubtful about the longevity of the marriage, it is up to Monette to prove her feelings and get her boyfriend ready to exchange vows.

Kecia is a successful lawyer and entrepreneur from New Jersey who has a fascination for big glamorous wedding ceremonies. Although she has lived through three failed marriages, Kecia refuses to give up on her dreams of finding the perfect partner and believes she will keep marrying until she gets it right. For the moment, it seems like she has found her prince charming as her relationship with her fiancé, Ernst, is lovely to witness. The couple appears wholly committed, and Ernst has accepted Kecia the way she is. He has no qualms about Kecia’s past and adores her the way she is. 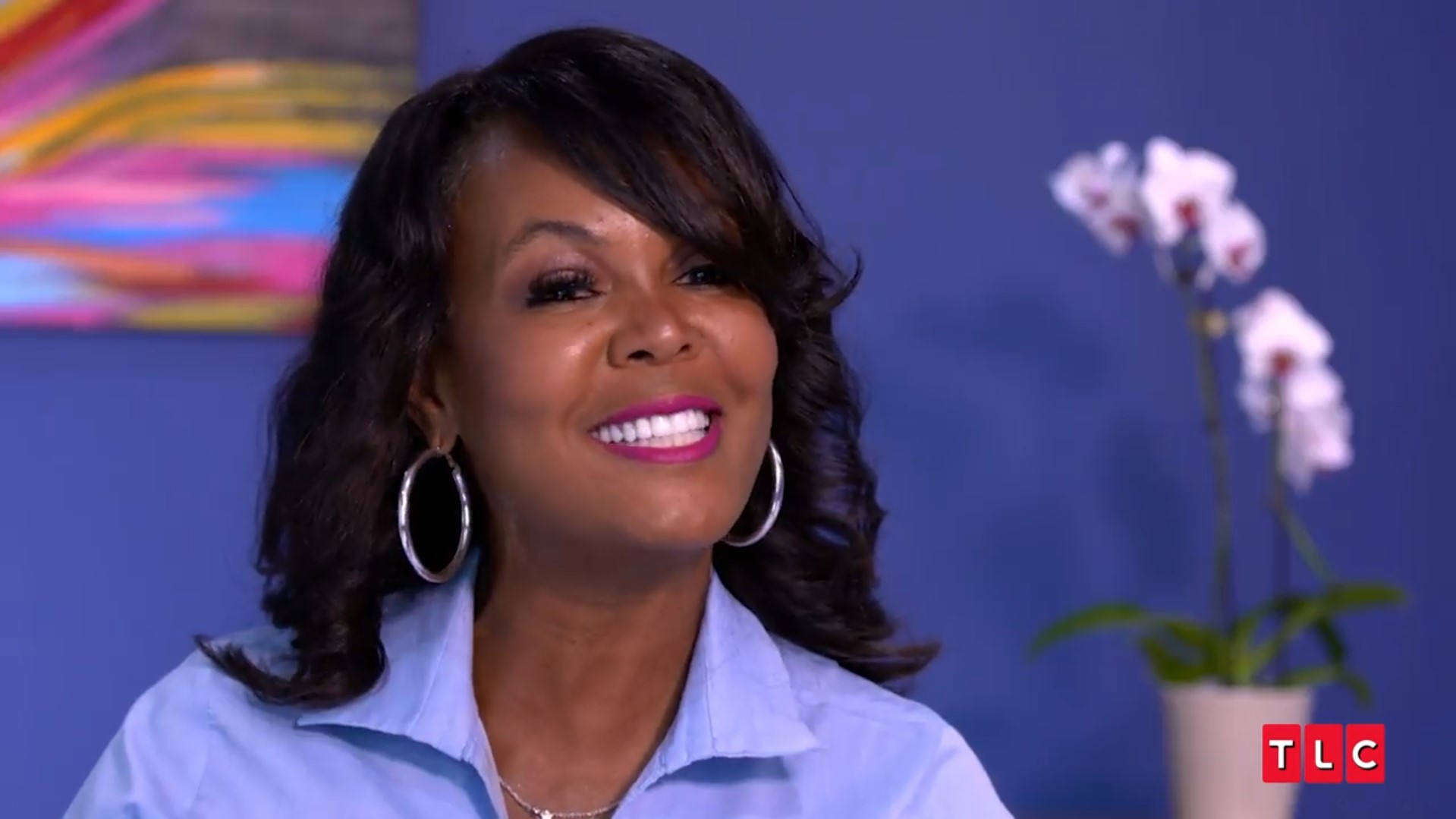 However, the couple differs in their views about celebrating a wedding. Kecia prefers a magnificent fairytale wedding with all the glitz and glamor, while Ernst cannot understand her desire and wants to have a low-key ceremony. Although the couple still appears to be happy together in their social media posts, time will reveal how they choose to navigate their way to a happily ever after.