To the outside world, John Wayne Gacy seemed to have a perfect life. He was well-liked, had a successful business, and had a loving family. However, John’s arrest in December 1978 brought to the fore who he really was. Netflix’s ‘Conversations With a Killer: The John Wayne Gacy Tapes’ chronicles John’s serial killing ways and how he was eventually convicted of more than 30 murders. John married Carole Hoff in June 1972, but by then, he had already killed his first victim. So, let’s find out more about Carole and her relationship with John then, shall we?

Who is Carole Hoff?

Before John met Carole, he had been sentenced to 10 years in prison for sodomy in Iowa. However, he was a model inmate and was released in about 18 months. Then, he moved back to Chicago, Illinois, and eventually bought a house in Norwood Park there. John then began dating Carole Hoff in October 1971. She was described as a pleasant but quiet divorcee with two daughters. They had known each other when they were younger. 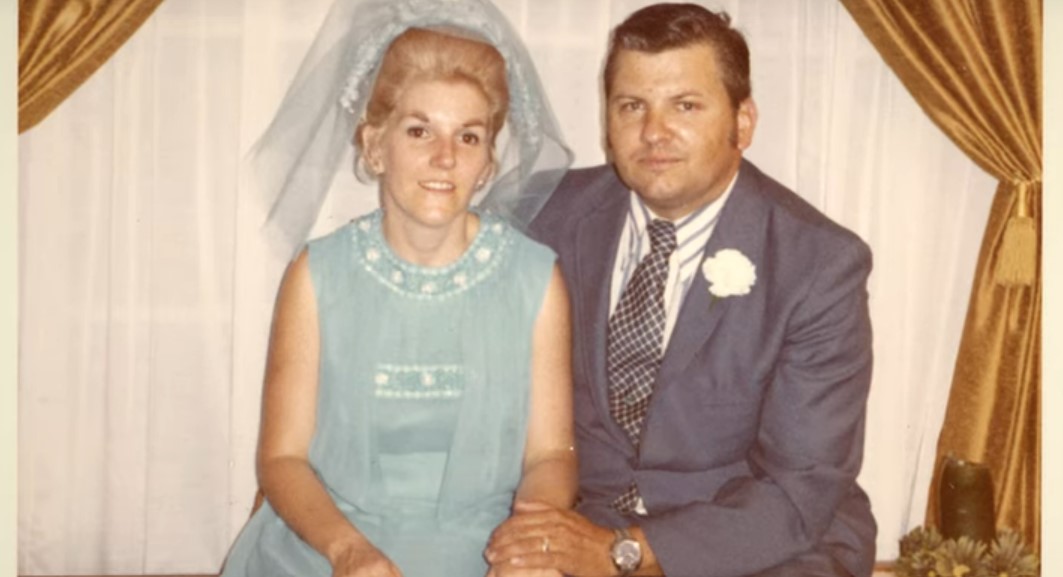 Soon, John asked her to move in. As per the show, he wanted to be honest with her before marriage and had told her that he had been incarcerated in the past. However, she did believe that John had changed, and the couple married in June 1972. Before their wedding, he also told Carole that he was bisexual, but she thought he was joking. While the relationship seemed okay initially, it soon crumbled due to John’s behavior. Carole later remembered that he had pictures of naked men, and at one point, she found wallets of multiple teenage men in his car.

Furthermore, Carole’s mother stated that John’s house in Norwood Park always smelled like “dead rats.” The authorities would later find more than 20 bodies buried on the property. Eventually, Carole grew unhappy with the marriage. She felt that John spent all of his time working and wasn’t okay with him hanging out with teenage men. As per the show, Carole said they hardly had sex anymore and that he didn’t want to have anything to do with her. They got divorced in March 1976 after close to four years together.

Where is Carole Hoff Now?

After the divorce, John went on to kill many more men before being arrested in December 1978. He was eventually sentenced to death. Carole later said in a television interview that John was sexually dysfunctional with women. Regarding the slayings, she added, “He would throw furniture. He broke a lot of my furniture. I think now, if there were murders, some must have taken place when I was in that house.” Since then, Carole has understandably shied away from public scrutiny. Not much is known about what she does currently, and her last known location remains Chicago.