Who Were John Wayne Gacy’s Ex-Wives? 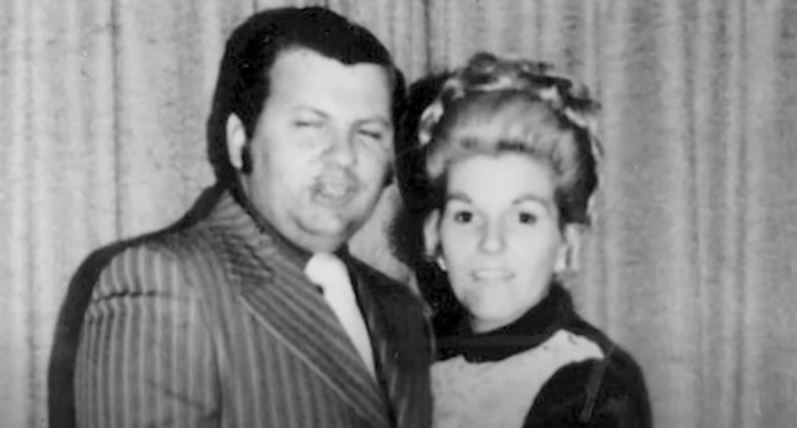 Investigation Discovery’s ‘The Clown and The Candyman’ explores the cases of John Wayne Gacy and another serial killer, Dean Corll. It investigates whether they were connected to a national sex trafficking ring. True crime buffs know all too well that John Wayne Gacy was a notorious serial killer from the 1970s who sexually assaulted and killed more than 30 young boys in a six-year span between 1972 and 1978.

“The Killer Clown,” as he was called, was active in Cook County, Illinois. He was known to coax victims to his house, after which he would rape and then kill them. But John also led a normal, everyday life before the killings eventually started. He was married twice and had children of his own. Curious to know more about who his wives were? Here’s everything we know!

Who Were John Wayne Gacy’s Ex-Wives?

John had moved to Springfield, Illinois, in 1964 to work as a manager for a shoe company at a store over there. He was 22 years old when he met his first wife, Marlynn Myers, who also worked at the same store. They married within the year and moved into her wealthy parents’ home. The parents themselves had moved to Waterloo, Iowa, because Marlynn’s father had acquired a few Kentucky Fried Chicken stores over there. Later on, it was reported that John had his first homosexual experience approximately around the time he married.

Sometime in the late 60s, John and Marlynn moved to Waterloo, where John helped his father-in-law manage the KFC stores. Soon, the couple also had a son and a daughter, Michael and Christine. But two years into their time over there, John’s behavior with young boys caused troubles. In 1968, following the testimony of two of them, he was sentenced to 10 years in prison. Marlynn and John divorced in September 1969 on the grounds of cruel and inhuman treatment, and she acquired sole custody of the children.

John didn’t serve the entirety of his 10-year sentence since he was paroled 18 months into it. He quickly moved back home to Chicago, where he eventually started a business of his own called PDM which stood for Painting, Decorating, and Maintenance. In June 1972, John married Carole Hoff, someone he had known since they were younger. She was a friend of John’s sister and had even gone out on a date with him when she was sixteen. The divorcee and a mother of two daughters moved in with John and his mother after some financial troubles. It was the same house where John had killed his first victim in January 1972 and buried him in the crawl space.

John, in fact, had told Carole that he was bisexual as well. Carole had stated that once, she found wallets of young boys in his car, and when she confronted him about it, he had been very angry. She had also complained of a foul smell from the attic during 1972, but John accounted it to a leaky sewer pipe. Towards the end of their marriage, Carole had also said that John “started bringing home a lot of pictures of naked men.” They eventually divorced about three and a half years later, in 1976.

Marlynn stated in an interview from 1979 that she had remarried after divorcing John and that she had not seen him for a long time. She said that she was shocked when she learned what John had done and that she never really felt scared of him or did she think he liked men during their marriage. Both Marlynn and Carole have shied away from public attention otherwise, given the notoriety of John Wayne Gacy and his actions. Not much else is known about them or their current whereabouts.