Who Were Dean Corll and John Wayne Gacy’s Victims? Are The Killers Dead or Alive? 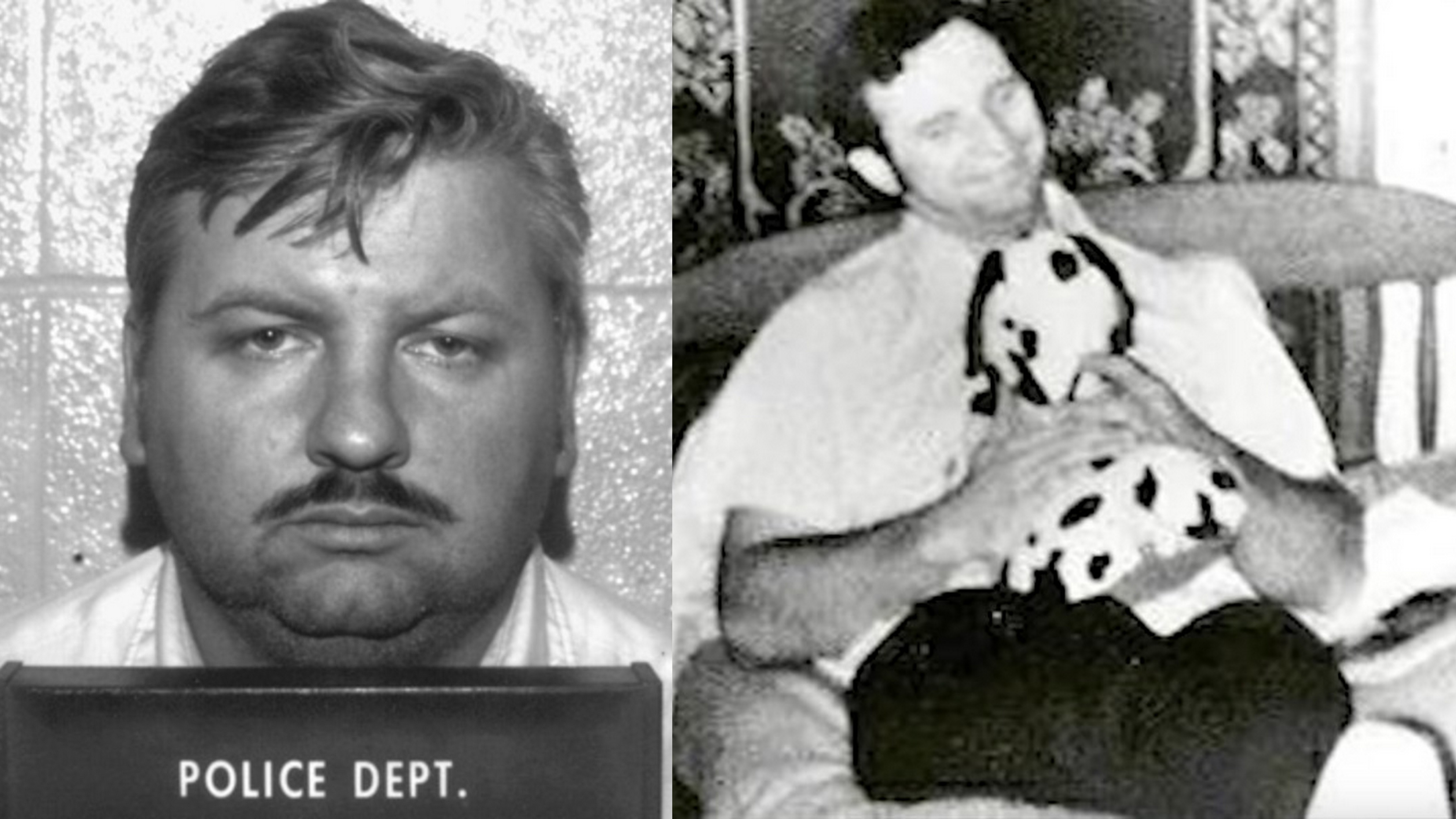 In the 1970s, the United States witnessed a perceived massive spike in crimes. A lot of teenagers went missing and disappeared without a trace. The number of missing reports increased so much that police reportedly asked parents to wait for a few days to see if their children return. Preying on some of these kids were two of the most notorious serial killers of that time, John Wayne Gacy, aka the “Killer Clown,” and Dean Corll, aka the “Candyman.”

Investigation Discovery’s ‘The Clown and the Candyman’ details the horrifying crimes of Gacy, who operated in Cook County, Illinois, and Corll, who preyed upon teenage boys and young men in Houston, Texas. Between them, they took the lives of over 60 people, with a lot more bodies left unidentified. If you are interested to know who the victims of these terrifying serial killers were and whether Gacy and Corll are alive today, we have got you covered.

John Wayne Gacy, aka the Killer Clown, got his moniker from his job, where he dressed up in clown attire and took on alter egos to perform at children’s parties, fundraisers, and other events. He took the lives of at least 33 young males in Cook County, Illinois. Gacy’s first murder victim was Timothy McCoy, whom he picked up from Chicago’s Greyhound bus terminal and brought back to his house. Timothy was stabbed to death the following morning. His next prominent victim was John Butkovich, whom he strangled to death on July 31, 1975.

By 1976, Gacy was living his “cruising years,” which according to him, were the years when he committed the most significant number of murders. During this time, the Chicago police youth division started running surveillance on Gacy’s house after they suspected that he was responsible for the disappearance of a 9-year old boy. A few of his identified victims are Darrell Samson (1976), Michael Bonnin (1976), Gregory Godzik (1976), John Szyc (1977), and his penultimate murder of Frank Landingin (1978).

In March of 1978, Jeffrey Rignall survived an assault from Gacy. He claimed that Gacy used chloroform to render him unconscious before assaulting him sexually. Later Rignall went on to write a book about his horrifying experience called ’29 Below.’ During Gacy’s cruising years, the number of missing person reports was so high that police reportedly started believing the teens were all runaways from home.

The last murder that put Gacy under constant surveillance was of Robert Piest’s in December 1978. The police realized that Gacy was the last person to see Piest alive and began monitoring him. This surveillance drove Gacy’s lawyers to file a $750,000 civil rights suit against the police department for harassment. The surveillance also led to the police getting two consecutive search warrants to search Gacy’s house.

Gacy’s M.O. would include either conning or using force to take his victim to his house, handcuffing them, and raping them before strangling them to their death. He then hid his victims’ bodies under his bed before burying them beneath his house in a crawl space. When police searched his home on December 19, 1977, they recovered twenty-nine bodies buried under his house (26 in the crawl space and three more outside), while a few more were found in the waterways of Chicago. The police also found papers, wallets, and other properties of missing Chicago area Youths, including John Szyc and Gregory Godzik.

Dean Corll got his moniker as his family had owned a candy factory, and he had the habit of distributing free candies to children. This brutal serial killer violated and murdered at least 28 males in the 1970s in Houston, Texas. All of his victims were aged between 13 to 20. His M.O. included luring his victims to his numerous addresses before overpowering them and raping them.

He then proceeded to kill them. Corll came across David Owen Brooks when the latter was in the 6th grade. Later, Brooks dropped out of high school, and Corll offered him 200 dollars for each boy he would manage to lure in. A few months later, David lured in Elmer Wayne Henley, but Corll, instead of murdering him, decided Henley would do better as an accomplice and gave him the same deal of $200.

Corll’s first known victim was a college freshman named Jeffrey Konen, whom he killed and buried at High Island Beach in September 1970. A few months later, in December, Corll committed the double murder of James Glass and Danny Yates. Some of his identified victims were Randell Harvey (killed by a single gunshot to the head), David Hilligiest (killed along with Gregory Malley Winkle in 1971), Frank Aguirre (raped and killed), and John Sellars (shot and buried at High Island Beach).

Corll’s last victim was James Stanton Dreymala (raped, tortured, and strangled with a cord). Henly and Brooks helped with the abduction in most of his murders. Later, Henly would confess that he agreed to help Corll even after knowing that the latter had kidnapped his friend, Hilligiest. Furthermore, Henly also facilitated the murder of another friend, Frank Aguirre.

Are John Wayne Gacy and Dean Corll Dead or Alive?

Both John Wayne Gacy and Dean Corll are dead. Gacy was executed after being convicted on 33 counts of murder, while Corll was shot to death by his accomplice, Elmer Wayne Henley. After his arrest, John Wayne Gacy was charged with 33 counts of murder. Once on trial, he tried to plead insanity, but the court convicted him on all 33 counts. He was sentenced to death for those murders which were committed after Illinois passed the post-Furman death penalty. Gacy tried appealing his death penalty numerous times, but it was repeatedly turned down. On May 10, 1994, Gacy was put to death by lethal injection in the Stateville Correctional Center in Crest Hill, Illinois. 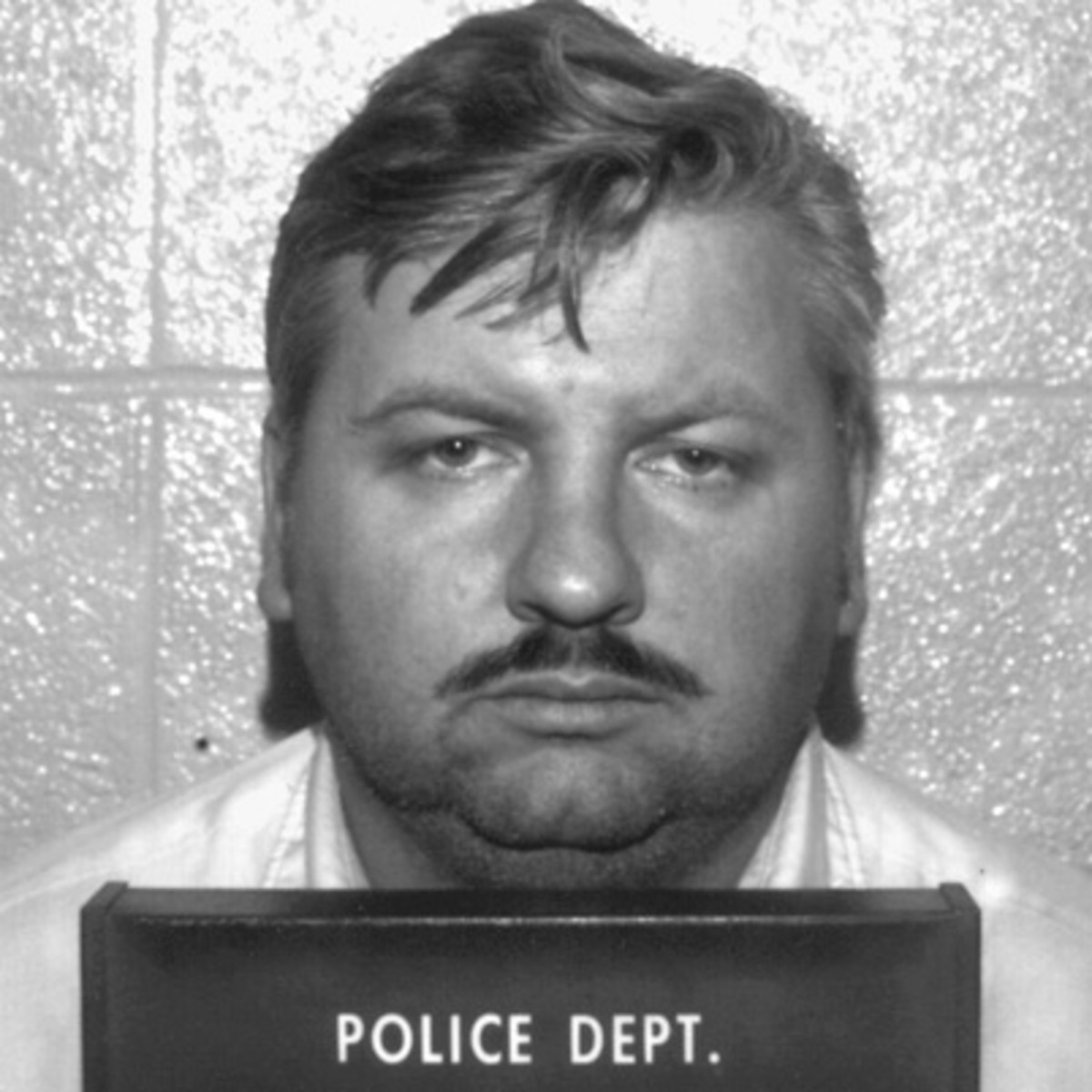 On the other hand, Dean Corll’s death came as a surprise to the police. On August 8, 1973, the Pasadena Police Department received a call through which a male voice said, “Y’all better come here right now! I just killed a man!” The police rushed to the address to find Elmer Henley, Timothy Kerley, and a girl, Rhonda Williams, sitting outside the house with a .22-caliber pistol lying near them on the driveway. Inside, they found Dean Corll’s naked body outside a bedroom door. The body was lying face down against a wall and had multiple gunshot wounds to the chest and shoulder.

Police also found Corll’s torture items inside the house. Later, Henley and Brooks would confess to the police and lead them to the buried bodies (the police uncovered over 20 teenage victims). They also told police that they were forced to kill Corll after he tied them up and tried to assault them sexually. The murders affected hundreds of families and devastated plenty of lives. To this day, the police are using DNA and forensic evidence to identify the still-unidentified victims of Gacy and Corll.