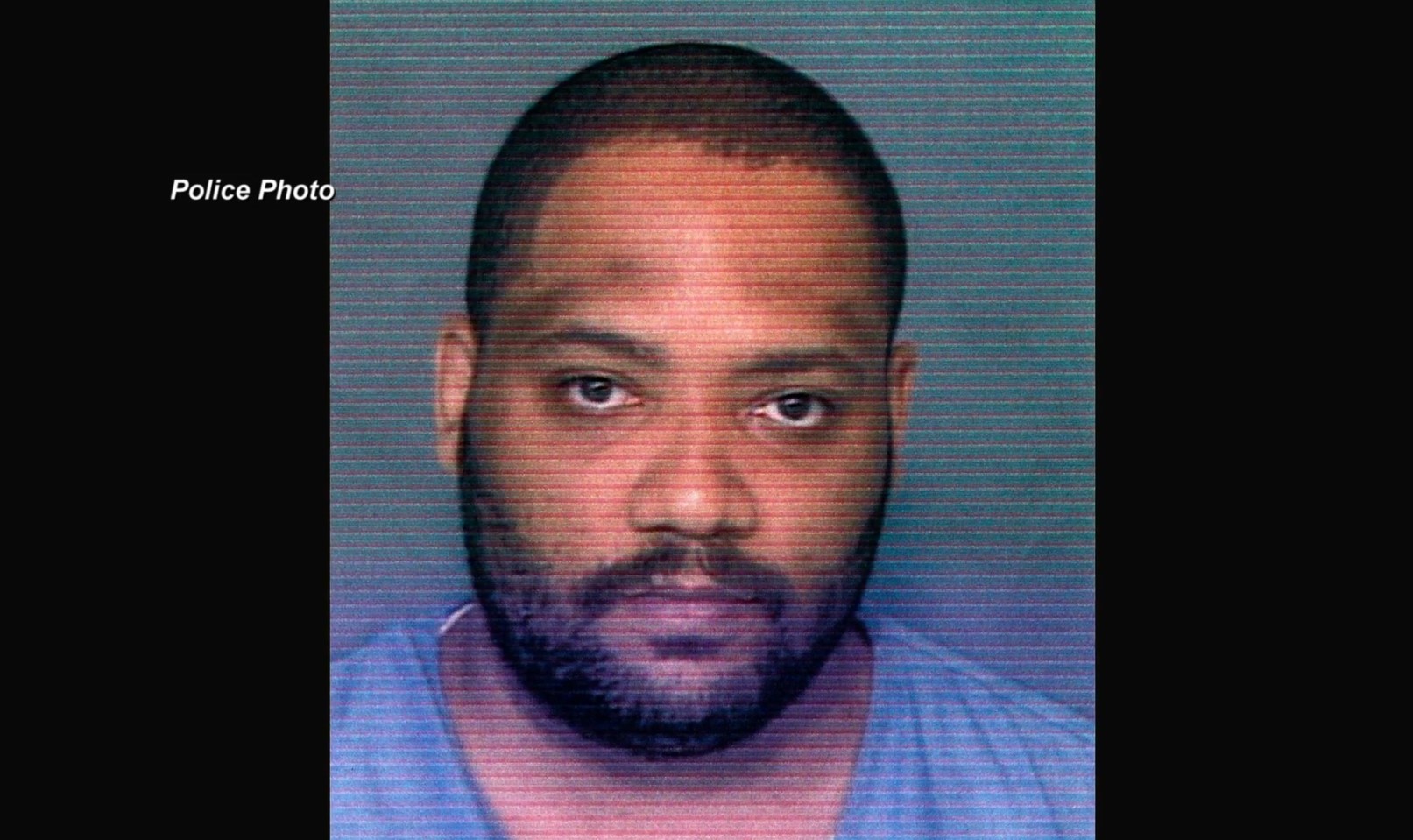 Between 1986 and 1994, a series of horrific killings sent ripples of panic through the state of Maryland. Alexander Wayne Watson Jr. left a trail of bloodshed and death behind him as he went on his rampage in and around Anne Arundel County. It wasn’t until 1996 when the police were able to catch the notorious serial killer and put him behind bars. Investigation Discovery’s ‘Evil Lives Here: Shadows Of Death: The Path’ follows this gruesome trail and subsequent arrest. If you are interested to learn more about this brutal serial killer and want to know where he is today, we have got your back.

Watson struck for the first time on October 8, 1986, when Boontem Anderson, a mother of two, was brutally slaughtered in her Gambrills home. Her fiancé’s 11-year-old son found her nude, dead body in the bathtub. The autopsy revealed that she had been sexually assaulted and stabbed before being strangled to death. Several swabs of body fluid were taken from her corpse and kept for future testing. The brutal nature of the crime horrified the police, but they were unaware of Watson at that moment. Later, it was revealed that Watson, who was a minor at that time, lived only a couple of miles away from Anderson.

For two years after the first murder, there was no news about Watson’s whereabouts until he struck again on May 23, 1988. On that day, Mary Elaine Shereika, 37, was out on an early morning jog before going to work. When she did not turn up at her workplace, her fiancé reported her missing. Later, on that very same day, a farmer, plowing his rye field in Gambrills, found her partially clothed body.

The autopsy said that she was raped and stabbed before being strangled to death, which was similar to the previous crime. The police collected several swabs of body fluids from this crime scene as well, and they also found a bloodied sock next to the victim’s body. The police later found out that Watson was acquainted with Shereika, and was using drugs in the park when she went past him.

In 1993, Lisa Kathleen Haenel, a 14-year-old high school freshman, vanished while taking a path she used each morning to go to Old Mill High School. When her mother reported the schoolgirl missing, a search party was initiated, and they combed the surrounding areas for Haenel. It was her mother’s boyfriend who located the girl’s dead body, ditched in a ravine behind the school premises.

She was left completely nude except for a sock. There were stab wounds all over her body, and she was strangled to death as well. Unlike the other victims, Haenel was not sexually assaulted, and hence seminal fluids could not be collected from her body. Just a few feet from the victim, the police found a Newport cigarette with blood on it. The blood, when tested, turned out to be Haenel’s, but saliva from the cigarette’s filter was used to create a DNA profile of her killer.

On June 13, 1994, Watson committed his last crime. At that time, he was working at an office plaza in Forestville and planned on robbing a workplace. During the robbery, he killed 37-year-old Debra Cobb who worked, as an office manager, in the same office plaza.

When put on trial for Cobb’s murder, Watson pleaded guilty to first-degree murder. In a letter to the judge just before his sentencing, Watson blamed Cobb’s killing on his addiction to crack cocaine. The judge sentenced him to life imprisonment without parole, for the murder of Debra Cobb, in 1994. In a subsequent letter after his conviction, he asked the judge to lessen his sentencing claiming that he wasn’t a threat to society, but his appeal was turned down. 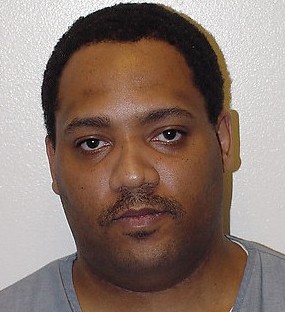 In the late 1990s, the Combined DNA Index System or CODIS started to find use in crime-solving. It was this breakthrough in law enforcement that helped officers narrow down on and finally link Watson to the three previous crimes. When Watson was convicted for Cobb’s murder, the police got access to his DNA, and on feeding it to CODIS, they found an exact match with the DNA gathered from the other murder scenes. In 2004, Watson was charged with the three previous crimes.

In a subsequent trial in 2007, Watson pleaded guilty to all three murders and agreed to meet with the families of the victims in exchange for escaping a death sentence. He was sentenced to four additional life imprisonment terms, which were to be served concurrently with his previous sentence. Presently Alexander Wayne Watson Jr. is incarcerated in the North Branch Correctional Institution in Cresaptown, Maryland.

Read More: Futo Family Murders: Who Killed Them? Where is Emory Futo Now?