Who is Kangaroo in ‘The Masked Singer’? New Clues and Guesses 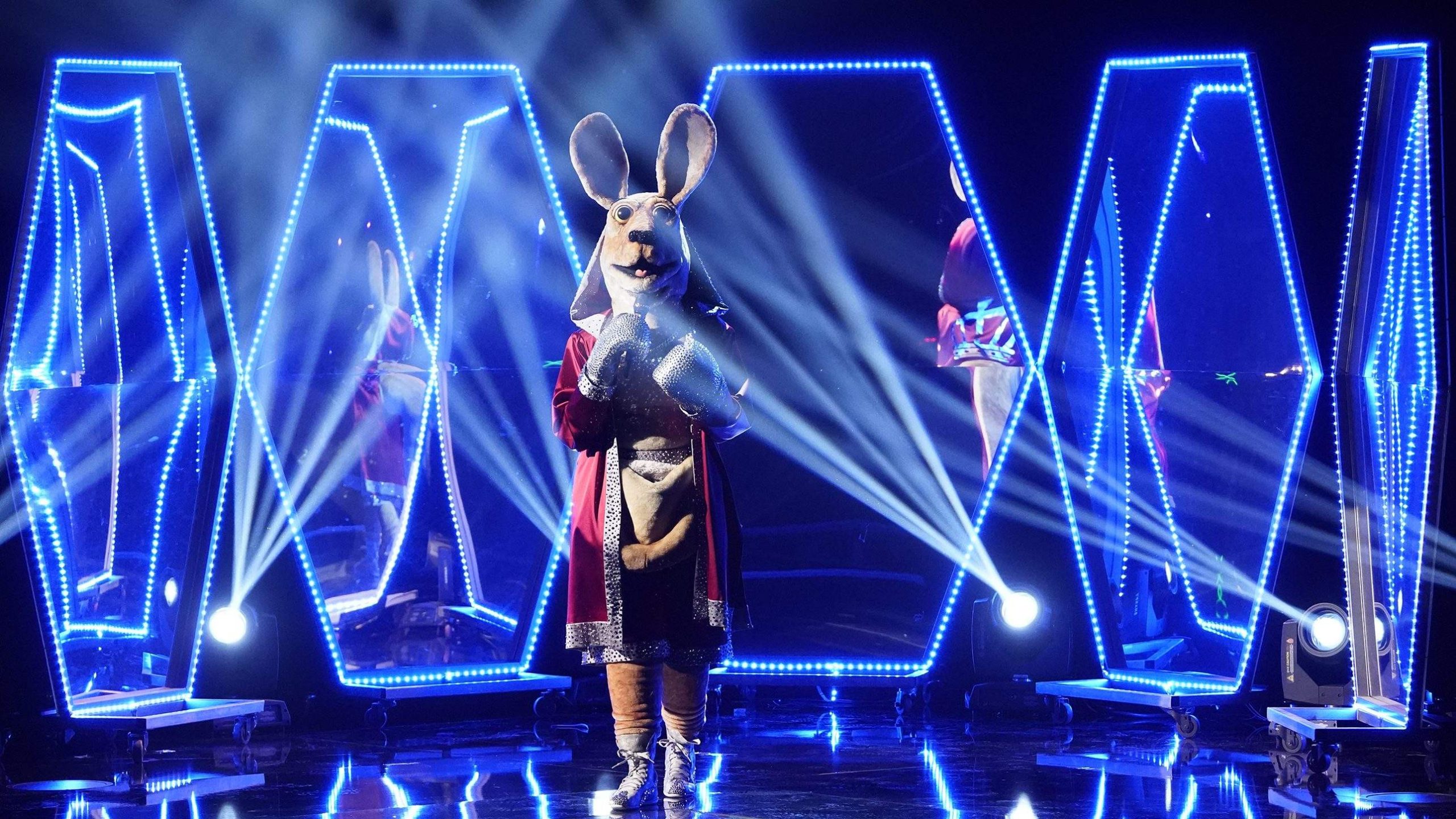 ‘The Masked Singer‘ Season 3 made sure not to pull any punches, right from the start. Thus, we have been graced with the presence of top-notch performances, from Group A itself. While several performers have blown us away with their vocal skills or their energy, nobody quite combined the two, as well as Kangaroo.

We’d always known that Kangaroo would make her way to the ‘Super Nine’. Now that we are about to see the winners from Groups A, B, and C, face each other for the first time, you might be curious about who’s wearing the Kangaroo mask. We have you covered with the latest clues and guesses about the character. However, please do check out the first and second clue packages, to see if anything jumps out at you.

Kangaroo starts her third clue package, saying that she wasn’t sure she’d make it this far. However, she feels empowered thanks to the love and support of her fans. She is also supported by her family, and unwilling to take off her mask anytime soon.

In the package, Kangaroo’s brother speaks for her. The video is moving, as the family member recounts a time when tragedy struck, and Kangaroo was the glue holding them together. He mentions how Kangaroo was somewhat of a drama queen in her teenage years. However, she’s the most resilient person he knows.

Visually, we see a model airplane and a hanging angel. Kangaroo performs Rihanna’s ‘Diamonds’. She addresses Leah Remini, the guest panelist in Episode 3, saying that the two have shared a table, and Leah’s courage inspires Kangaroo. Check out the clue package below.

They believe that Jordyn tangentially sounds like Jordan, which is why the specific jersey number has been shown. In fact, you can check out a tweet, where a fan believes Jordyn is behind the Kangaroo mask.

ok so the fact that every jersey in the clue package for the kangaroo on the masked singer was JORDAN and ya’ll don’t think that’s suspicious even a little that it could be @jordynwoods 🤔🙃 k, I’ll just pretend I didn’t see that & all the makeup🙄🙈

While Jordan sounds similar to Jordyn, it also sounds remarkably like Jordin. Thus, another theory has been doing the rounds that Kangaroo is not actually Jordyn Woods, but Jordin Sparks. There are several clues that could tie in with Jordin, as well.

For example, the family tragedy might refer to Jordin losing her stepfather. The clue package also refers to ‘no air’, which is the title of one of Jordin’s songs. We also get to see a gramophone, and we know Jordin has a Grammy. Moreover, Jordin has also been in the press for the wrong reasons.

She’s had to defend a picture of her husband with another woman, that had surfaced in public. Kangaroo makes it a point to refer to little roo, which could point to Jordin’s fairly young child. One of the jerseys in the clue package says ‘Dee Jay’, and Jordin’s son’s name is DJ.

Kangaroo’s message to Leah is interpreted as someone who has been on ‘The View’. Jordin happens to have been on the show when Leah was a cohost. Moreover, Jordin’s singing prowess makes her a better fit. While most of Twitter is still leaning towards Jordyn Woods, this netizen is sure that Sparks is behind the mask.

I’m only in the middle of episode 3 so don’t ruin anything for me but. I’ve guessed the kangaroo on Masked Singer was jordin sparks since the very first episode. I need it to be known just incase I’m right. Okay thanks.

Ultimately, there are still some doubts about Kangaroo’s identity, but the ‘Super Nine’ performances will bring more clues, and help us deduce who is wearing the Kangaroo outfit.