Who is Kevin Quinn Dating? 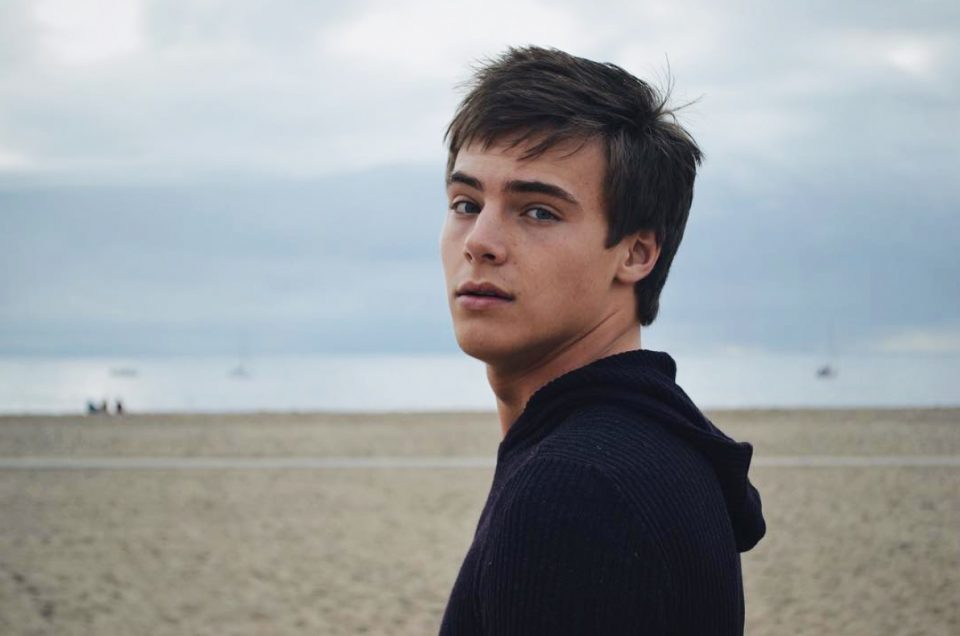 Kevin Quinn is a film and theatre actor and musician known for his role as Xander in the Disney Channel original series ‘Bunk’d.’ Most recently, he has starred as the lead in Netflix’s musical drama ‘A Week Away’ alongside Bailee Madison. The young star from Wilmette, Illinois, was born in Chicago and got introduced to music and acting at an early age by participating in musical theatre productions. He then featured on episodes of Showtime’s ‘Shameless’ and NBC’s ‘Chicago P.D,’ which kickstarted his professional career. His musical talent got him an audition on ‘American Idol’ season 12 as well, where he placed in the top 60 males in the country.

With what looks to be a promising career just taking off, the inevitable question about Kevin’s dating life comes up. During his time on ‘Bunk’d,’ Kevin was often paired with co-star Peyton List, who stars as Emma Ross on the show. However, their relationship turned out to be limited to their professional lives, and the two never ended up dating. We decided to check and see if there’s currently a “lucky lady” in the picture. Here’s what we found out.

Kevin Quinn is currently dating actress, dancer, and blogger Kalbe Paige Isaacson. The couple started dating sometime in 2019, with Kevin posting their first picture together in November 2019. It is unclear how the two met, but seeing as they started dating around the time that ‘A Week Away’ was being filmed, it is possible that they met and fell in love during or just after filming. Kalbe Isaacson, being a professional dancer, was part of the skeleton crew of the film’s production and is credited as a dancer in the musical drama. 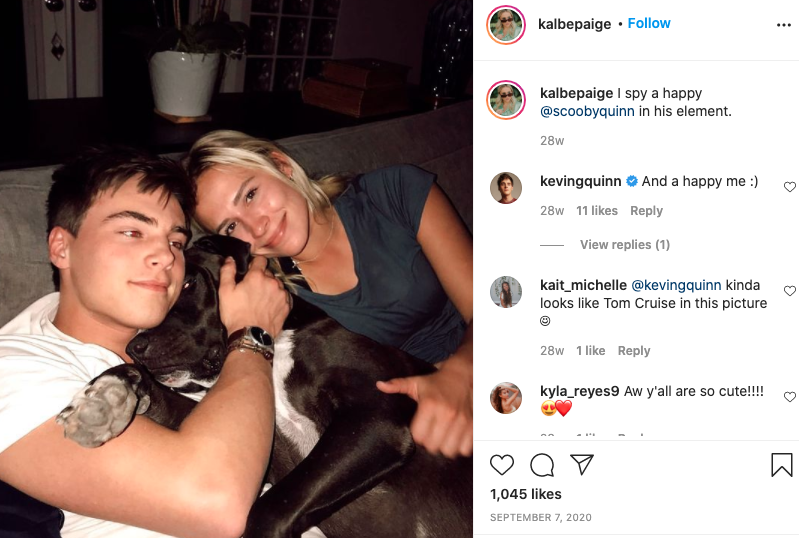 In an interview talking about Valentine’s day, Kevin could not contain his excitement about spending the day with his girlfriend, Kalbe. The young star mentioned how it had been a long time since he had been excited about Valentine’s day and that the new couple was enjoying doing “couple” things like planning travel and getting massages together.

Kevin’s track ‘Keeping Me Up,’ which released around the same time, was also inspired by his new relationship. Whilst in conversation with the online entertainment publication Just Jared Jr., he stated that the song was perfect for Valentine’s day and featured lyrics that describe the excitement of newfound love. More than a year into the relationship, Kevin and Paige are still not over the “honeymoon phase,” it seems. Their social media feeds are overflowing with cute photos of them looking like they belong together. 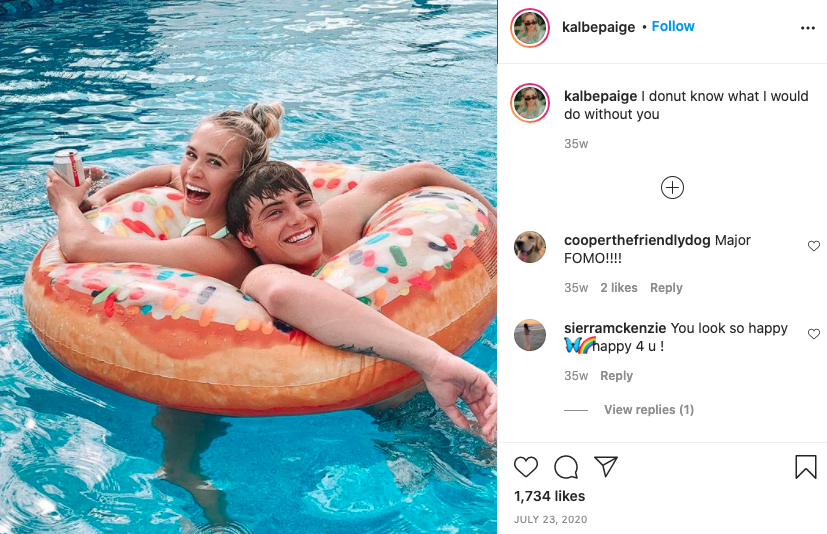