Who is Bailee Madison Dating? 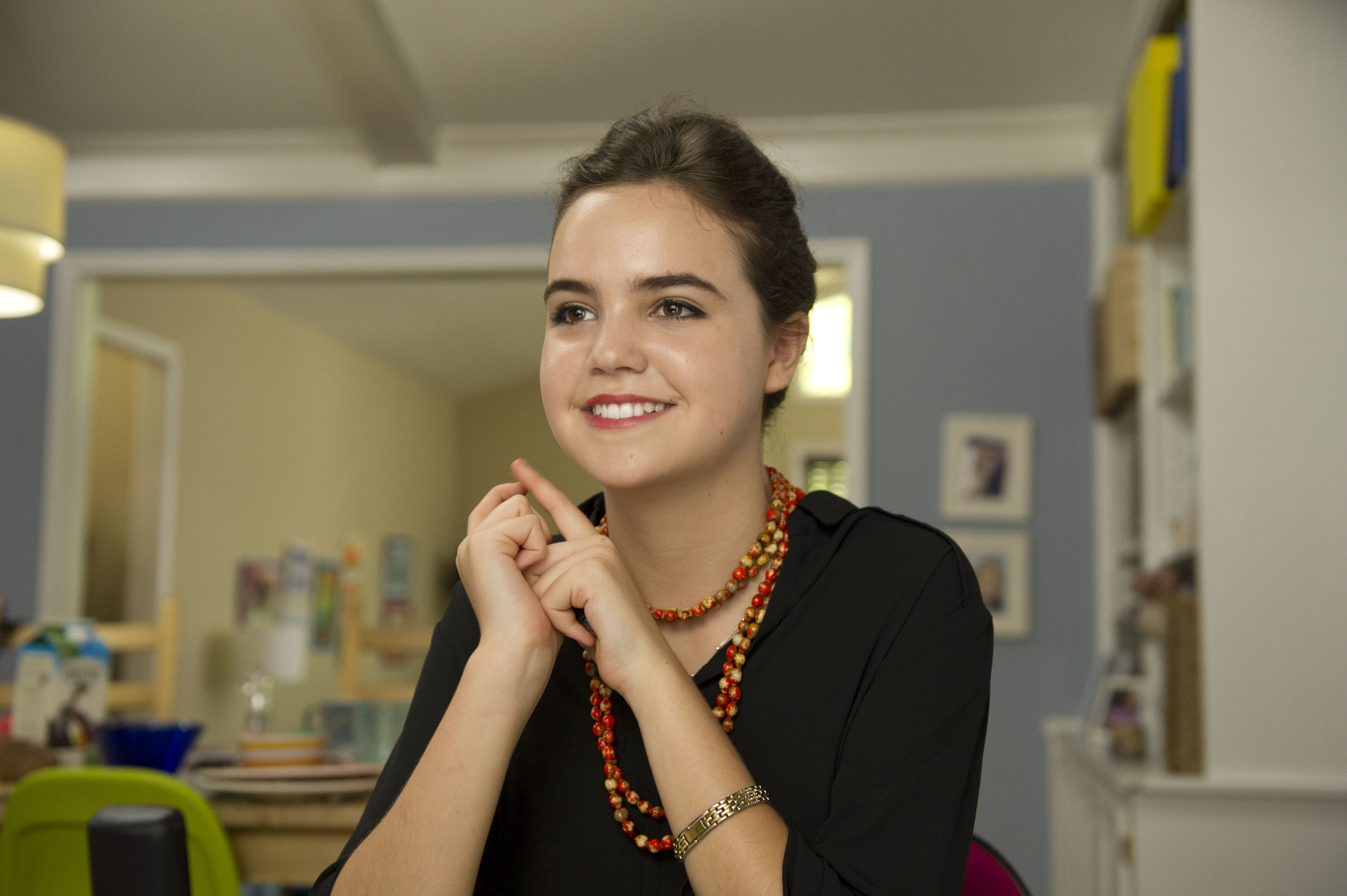 Bailee Madison is a successful actress, producer, and author. The young star from Fort Lauderdale, Florida, started her career when she was just two-weeks-old, featuring in an Office Depot commercial, and went on to star in commercials for Disney World, SeaWorld, and Cadillac. As a child actress, she starred alongside the likes of Hillary Swank, Tobey Maguire, and Natalie Portman. Bailee has continued her success into adulthood with movies and shows like ‘The Strangers: Prey at Night,’ ‘Trophy Wife,’ and ‘Good Witch,’ among many others, to her credit.

Bailee regularly features in Hallmark and Disney productions, co-hosts a podcast with her sister, has co-written a mystery novel, and is also a national youth spokesperson for Alex’s Lemonade Stand Foundation. In her most recent project, Netflix’s ‘A Week Away,’ Bailee appears as the female lead Avery and also serves as one of the producers. We were curious to know whether Bailee found love amidst her whirlwind of success and decided to dig around. Here’s what we found.

Bailee Madison’s romantic life first came into the limelight in 2013 when she was rumored to be dating actor Zachary Gordon. The two met on the set of the movie ‘Pete’s Christmas’ in which Gordon was playing a lead role. However, the relationship was never confirmed by Bailee or Zachary, and the rumors eventually died down.

In May 2015, Bailee and singer Emery Kelly reportedly started dating. The former couple was open about their relationship, and Bailee referred to it as her first relationship. However, the two broke up within a few months, and apparently, the separation was not the most amicable. Bailee mentioned the following year in an interview that she had been called a “prude” and didn’t agree with being put under pressure, as she said, “It’s ok to slow down.”

In late 2016, Bailee reportedly started dating French South African actor and producer Alex Lange, who is also a social media celebrity with a considerable Instagram and YouTube following. The couple dated for two years and called it quits near the end of 2018 or early 2019. Bailee was 19 at the time and Alex was 17.

In August 2019, Bailee “officially” announced that she and musician Blake Richardson were dating. The announcement was tongue in cheek, with Bailee posting a picture on Twitter of the new couple looking irritated and a caption below saying, “When they ask you to confirm it….” She was able to simultaneously answer fans and the media who were undoubtedly hounding her regarding her relationship, and also gently admonish their persistence in trying to confirm her relationship status. The two reportedly began dating in April 2019 and had been seen together multiple times in the months leading up to her post.

When they ask you to confirm it….. pic.twitter.com/jSQez64ITH

Bailee Madison’s beau Blake Richardson is the lead singer and co-founding member of the British pop group New Hope Club. In 2020, Bailee directed and briefly appeared in one of the band’s music videos for their track ‘Worse.’ The video paid homage to fashion trends over the ages. During the early days of the pandemic, in March 2020, the couple even put out a short 20-second song about washing hands.

Bailee and Blake seem to be in a loving and mutually supportive relationship, with the two frequently boosting each other’s projects on social media. This was evident from Blake’s glowing post commending Bailee on her debut as a producer on the Netflix movie ‘A Week Away,’ in which she stars as well. The two currently live in Los Angeles, California, and interestingly, their birthdays fall in the same month as the two were born just days apart in October 1999.