Who is Lexi Hensler Dating? Does She Have Kids? 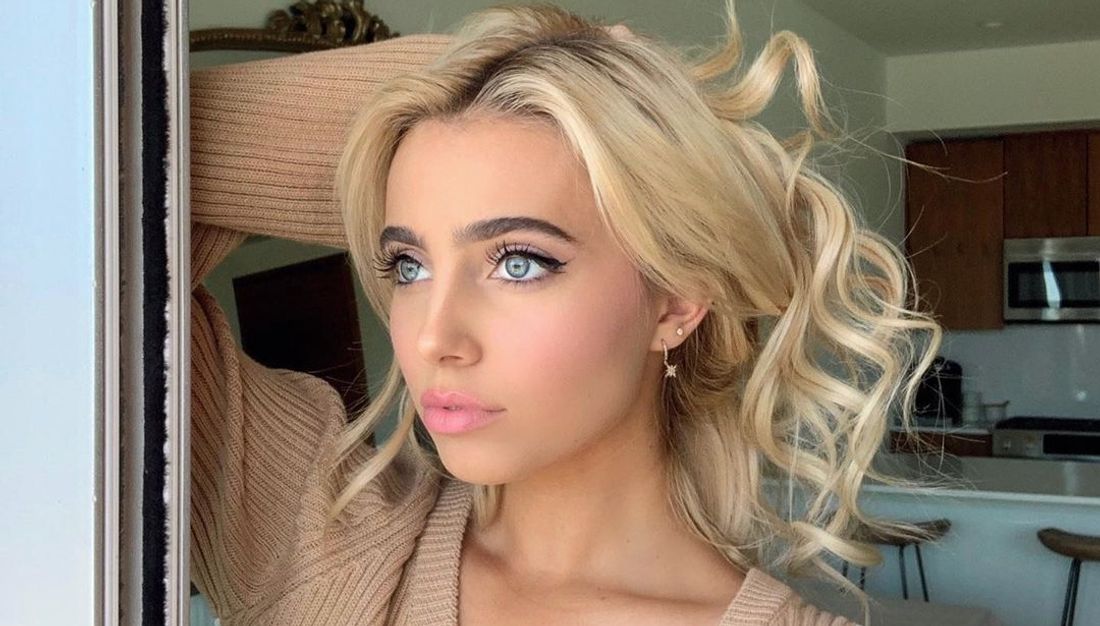 Lexi Hensler is a popular YouTuber, model, singer, and actress from Los Angeles, California. Ever since the now 22-year-old vlogger started her YouTube channel in 2013, she has gained 1.58 million subscribers and her videos have over a hundred million views. She mostly posts comedic videos of herself on YouTube, sometimes in collaborations with other famous content creators like Brent Rivera and Ben Azelart.

Lexi has captured a massive fan following on Instagram and TikTok as well. Because of her doll-like good looks and photogenic personality, Lexi has 1.7 million followers on Instagram. Lexi’s growing popularity has led fans to be curious about everything in her life, be it her career aspirations or her dating life.

Who is Lexi Hensler’s Boyfriend?

For years, there have been speculations and rumors about Lexi being in a relationship with fellow YouTuber Brent Rivera, but Lexi put a lid on those by clearly stating that Brent is a dear friend but they have never dated.

Last year, Lexi also went on record to say in one of her videos that she was single and not dating anyone currently. But earlier this year, in March 2020, in one of her Instagram posts and YouTube videos, Lexi introduced her “new boyfriend” – Christian Wilson.

Lexi claims that she and Christian were best friends for two years before they recently started dating. She also said that she was just enjoying being with him and spending all this time with him immensely. Lexi said that falling for her best friend was one of the best things to happen to her.

Christian Wilson is the co-founder of Anthem Of Hope, a faith-centered organization that is dedicated to amplifying hope for those fighting depression, anxiety, self-harm, addiction, and suicide.

Wilson has also just launched his own YouTube channel in partnership with his best friend, Nick Lazatin. The channel only has one video so far, having been launched three days ago. They already have more than two thousand subscribers and the single video has 21 thousand views. It seems like they are on the right track to becoming famous content creators as well.

Does Lexi Hensler Have Kids?

No, she doesn’t have any kids. Christian and Lexi seem to be very much in love, judging by their mutual appreciation of each other on social media. Since they are still in the “getting to know each other” phase, any question of marriage and kids seems a little too early at this point.

Of course, Lexi also wants to focus all her creative energies into her social media content so that her fame and followers keep growing to new heights. But at some point in the future, she also wants to emulate her father’s success in career. Lexi has stated previously that she would want to become successful in hospital management like her father, who takes up management of failing hospitals and revives them. Lexi has a keen interest in bettering the healthcare facilities in countries that don’t have the best medical care. Well, we believe those to be noble ambitions and we wish her all the very best!