Who is Love Island’s Korey Gandy? Where is He Now? 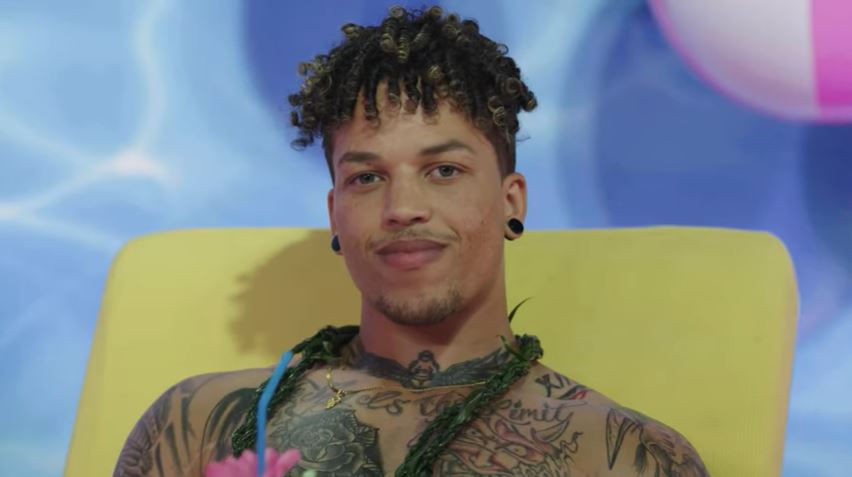 Inspired by the British reality dating show of the same name, ‘Love Island‘ is a steamy yet cozy experiment wherein a group of attractive singles get together in an isolated villa and build relationships in the hopes of winning the $100,000 grand prize. But let’s be honest, instead of the actual bonds, it’s the interconnected drama and the contestants’ personalities that keep us hooked. So, with season 3 all packed and ready to entertain us, we bet that you are curious to know about the new cast members, right? Well, we’ve got the details about Korey Gandy for you right here.

Who is Korey Gandy?

At the age of 28, Korey Gandy is from Virginia Beach, Virginia, a place he’s been in and known his whole life. Following high school, he enrolled at the Old Dominion University in Norfolk and attained his Bachelor’s in Business Administration degree with a focus on Finance and Financial Management Services in 2015. During that time, Korey worked as a sales representative at hhgregg, but now, he holds a Branch Manager position at an Enterprise Rent-A-Car. His social media platforms uncover that Korey prefers to work out or utilize his motorbike whenever he is not working.

The heavily tatted-up fitness fanatic, competitive bodybuilder, and animal lover appears very active online. However, even with that, Korey keeps his personal life separate from his hobbies and profession. In other words, he rarely posts about his family, upbringing, or private experiences. With that said, though, we have learned that he comes from a big family. From what we can tell, Korey is one of six kids and grew up amidst feelings of constant love and care imparted by his parents. We believe that his southern charm has a lot to do with his childhood.

Where is Korey Gandy Now?

Still residing in Virginia, Korey Gandy seems ready to open up the doors of opportunities and welcome them with wide arms. Even his Instagram bio voices a similar sentiment by asserting: “Life’s short, take the risk or lose the chance😊🤙🏽” For this, he has a TikTok and an OnlyFans account. Korey isn’t charging a subscription fee for the latter at the moment, but he also doesn’t post there regularly. Apart from that, it seems like the former competitive boxer has started modeling as well, having made up his mind to establish a name for himself in entertainment.

With all his tattoos and bike-riding, Korey comes off as incredibly cocky and intimidating at first. Yet, he is the opposite — kind, funny, intense but in an emotional way, and just an all-around nice guy. As for his opinion on dating, “I’m more of a relationship type of person,” he revealed during his introduction video for the show. “I’m all about growing. I feel like if you’re out here running the streets, you can’t grow. So, I’ve had the good love, the toxic love…[and] now, I’m just trying to find the right love.” With his spirit and personality, Korey might just find that soon enough.

Read More: Who is Olivia Kaiser? Where is She Now?