Who is Mia in Young Wallander? Is She Dead or Alive? 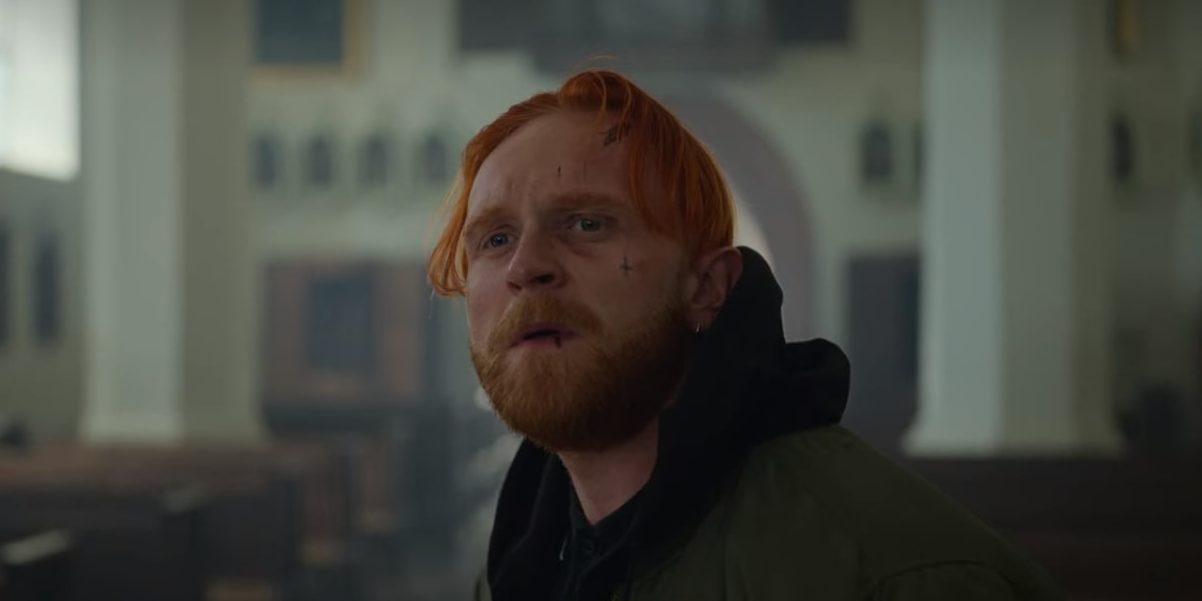 Developed by Ben Harris, ambient and aesthetic investigative crime drama series ‘Young Wallander‘ revives the inner detective in you. Based on the characters created by Swedish novelist Henning Mankell, the story revolves around a younger avatar of prolific fictional detective Kurt Wallander. In the second season, the death of Elias Fagar makes Kurt veer off the course, while it reminds Frida Rask of the case regarding the end of Jurgen Moberg. Meanwhile, Mona’s mysterious lawyer friend creates distance between Kurt and Mona. Can she be related to the case? We know the truth about Mia, in hindsight. SPOILERS AHEAD.

Who is Mia? Is she Dead or Alive?

We meet a new character at the beginning of the second season in Wallander’s house. The character is Mia, the lawyer friend of Kurt’s girlfriend Mona. Mia is apparently helping Mona in the refugee profiling. She slyly asks Kurt about the development on the case of Elias’ death, but Kurt never divulges sensitive information to people outside the police precinct. When Kurt refuses to spill information, Mia tries flirting with Kurt. It seems a bit odd but not bizarre enough to warrant a link with the case. 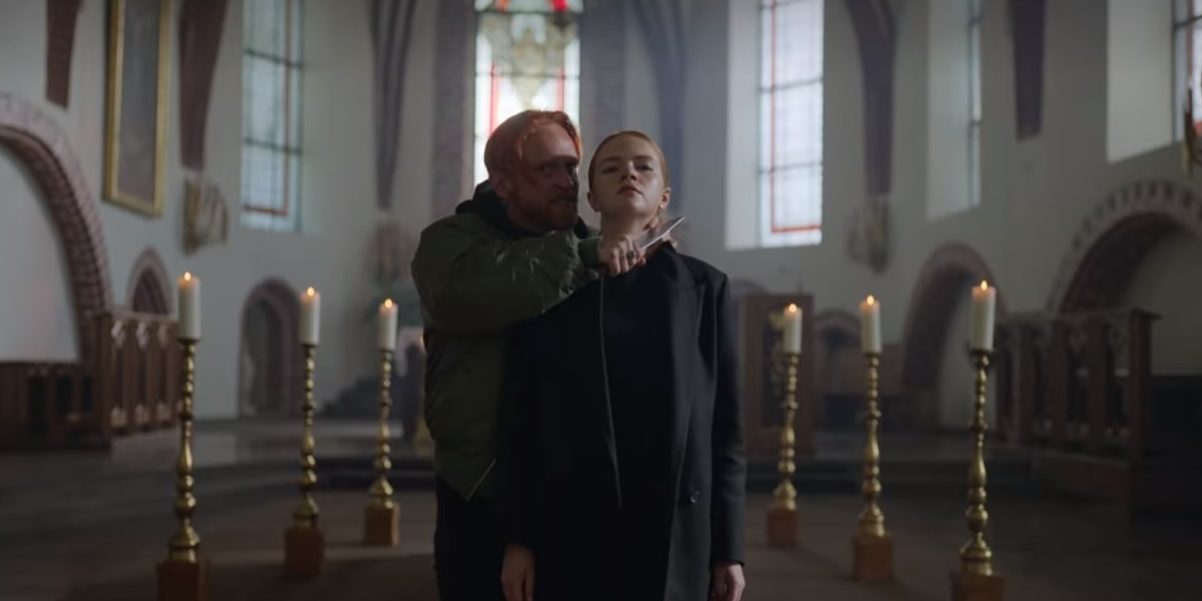 Thus, Kurt gains a new perspective when he finds the real identity of Mia. The woman’s real name is Amelia Holmgren, and she is the daughter of Edwin Holmgren, the defense attorney in the Fagar brothers’ case from eight years ago. Her involvement also further reinstates the theory of Kurt and Reza that a third person helped the Fagar brothers enter the pool. Jurgen Moberg tortured and molested Mia, much like his own daughter. Mia probably planned the whole murder plot, enticing her classmate Elias with the love letters.

Thanks to Mia’s manipulation and her father’s deliberate mishandling of the case, the Fagar brothers went to jail. If you remember the early video clip, Soren Fagar agrees to beat Moberg up, but he does not recall putting Moberg in the sauna, where Moberg died. In the end, the story comes full circle as Soren gets hold of Mia in the church. Kurt, Rask, and papa Holmgren arrive shortly after, but Amelia has started talking in the meantime. She apologizes for the injustice and seems genuinely sorry about what happened to Elias.

Embroiled in the murder plot, Soren Fagar loses eight years of his life. After the death of Elias, Soren visits Elias’ apartment to find the love letters. He traces them to Amelia, although it takes him a while. In the dramatic finale, Soren extracts the truth out of Amelia. In the heat of the moment, Amelia urges Soren to use the knife. She incites Soren by saying that Elias would never have ensnared his brother if not for her. However, in the finale, Soren puts an end to this cycle of violence and steps away from Mia. Mia stays alive in the future, and she even gets away scot-free. On the other hand, Soren goes back to custody for the parole violation.