Who is Nev Schulman Married To? Does He Have Kids? 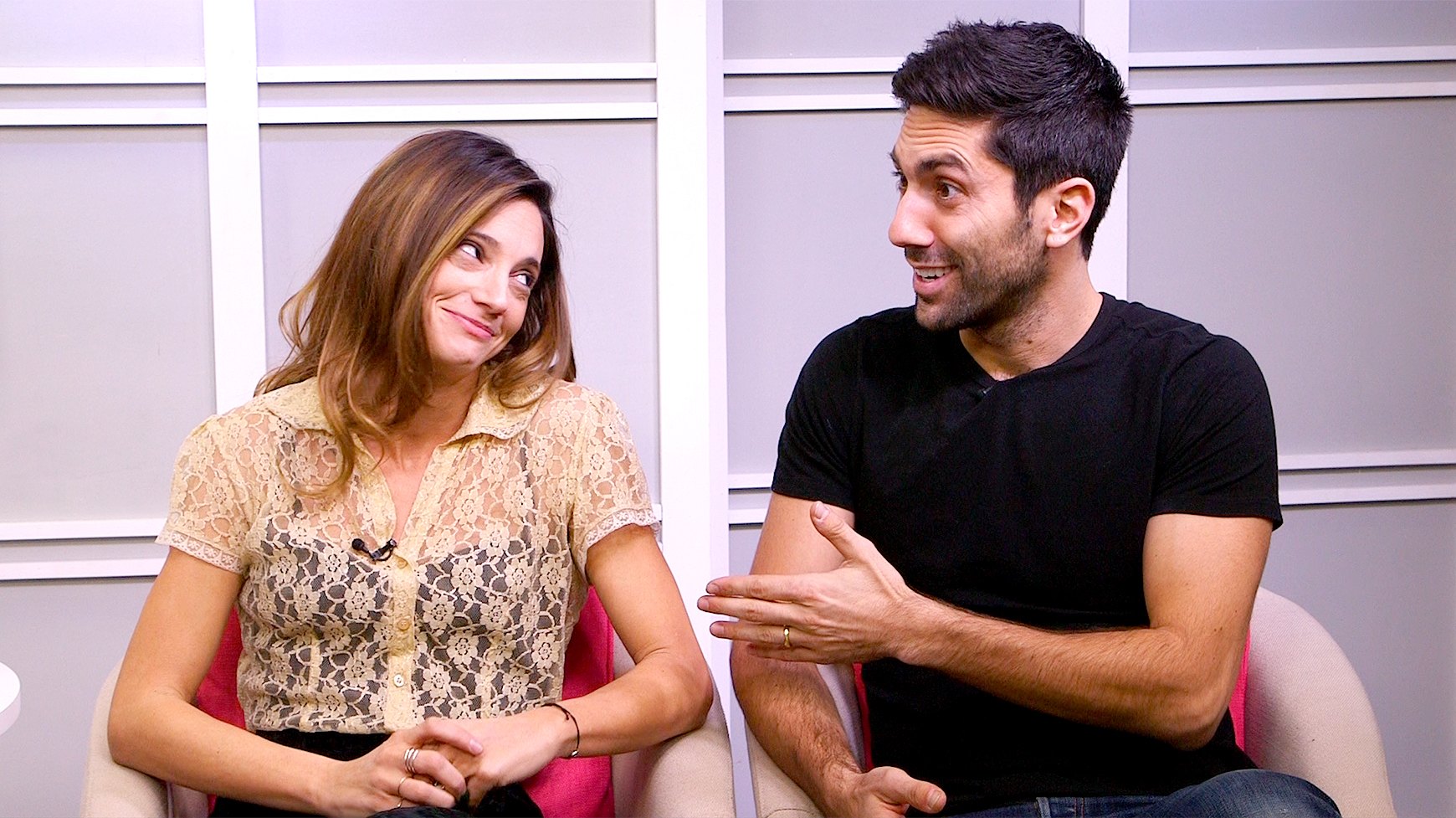 TV show host and executive producer of MTV’s long-running hit series ‘Catfish’, Nev Schulman, is no stranger to internet romances himself. While Nev spends the majority of his time investigating other people’s online love interests on ‘Catfish’ to determine whether or not someone is being, well, catfished, not many fans of the show are aware of Nev’s own tryst with catfishing. Not unless they’ve watched his 2010 viral documentary of the same name.

Nev Schulman shot to sudden fame when his 2010 documentary about his own catfishing experience (falling for a woman who was nothing like her online self) went viral. MTV capitalized on the popular concept and made a reality show out of it, with Nev on board as executive producer and co-host. But not all fans know that the catfishing incident was not Nev’s only time romancing a woman through the internet. Online is where he found his wife also! Curious to know more about Nev’s family? We’ll give you all the deets.

Nev met his wife, Laura Perlongo, on Instagram. They first talked through Instagram’s DMs and that’s where Nev asked her out to a dinner date. He picked her up from her place of work on his bike, the cool guy. According to Nev, he was just freshly single when he started dating Laura and his last serious relationship had left him wary and emotionally-scarred. Apparently, he fell too hard too fast for Laura and got scared of his own intense feelings for her. So what did he do? Broke up with her, of course!

Nev knew he’d messed up and had to somehow win her back at any cost. Laura took her time forgiving him and ultimately took him back. Very soon after, the couple announced their first pregnancy. The two were engaged for 14 months before tying the knot in a very cute, very intimate ceremony in Nev’s father’s backyard on July 22, 2017, in East Hampton, New York.

Over the last few years, Laura has made more than a few appearances on the show ‘Catfish’, even co-hosting sometimes alongside her husband. Mostly, she appears to provide her input when Nev video calls home to get her advice. Speaking of her independent career, Laura is a freelance creative director, photographer, and copywriter based out of New York City and she specializes in creating millennial-focused content.

Laura Perlongo is funny, witty, and just utterly charming, going by her social media. She hilariously documented her pregnancies on Instagram and also regularly makes video content starring herself and Nev for LA-based issue-driven media company ATTN. In these videos, the couple addresses issues like postpartum healthcare in America (or the lack of it) and lack of paid parental leaves. Apart from this, Nev and Laura also host a Facebook web-series ‘We Need To Talk’ in which they converse with different couples about their relationship woes. If anyone follows Nev on social media, they know that he continues to be madly in love with his wife.

Nev and Laura have two kids together – a girl and a boy. Their first child, the girl named Cleo James Schulman, was born before they married, in October 2016. They had their second baby – boy named Beau Bobby Bruce – in January 2019.

Nev and Laura recently sold their 3-bedroom Brooklyn apartment and moved to a bigger place in the suburbs so that they have more open spaces their kids can run around in. They are indulgent modern parents who love documenting their parenting life on their social media.