What is Nev Schulman’s Net Worth? 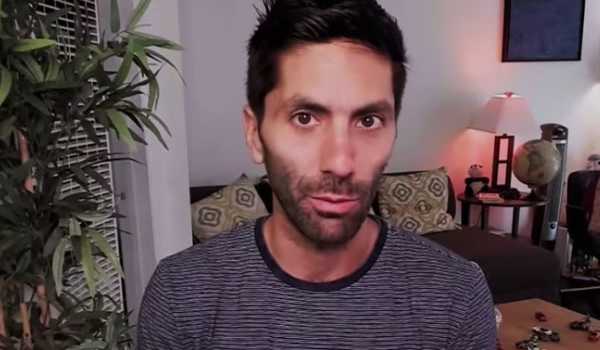 Nev Schulman isn’t exactly a household name, but over the past decade, he has made some name for himself in the world of documentaries and television shows. A photographer by profession, Nev’s foray into the world of film-making started in 2010 when he became the subject of the critically-acclaimed documentary film ‘Catfish,’ which focused on the world of online dating.

Following the success of ‘Catfish,’ Nev decided to build on the premise of the film, and it was this decision that gave birth to the MTV reality-based dating show known as ‘Catfish: The TV Show.’ For the uninitiated, ‘Catfish: The TV Show’ also focuses on online dating: the show introduces real-life couples who have fallen for each other on social media but are yet to meet, and through them, explores the truths and lies about the world of dating.

Despite its rather unorthodox premise, ‘Catfish: The TV Show’ did strike a note with viewers, and since its debut in 2012, the show has seen an impressive eight seasons being aired. With Season 8 well underway, Nev has now become a recognizable figure in many circles, and understandably, people are curious as to how much he is worth.

How Does Nev Schulman Make His Money? 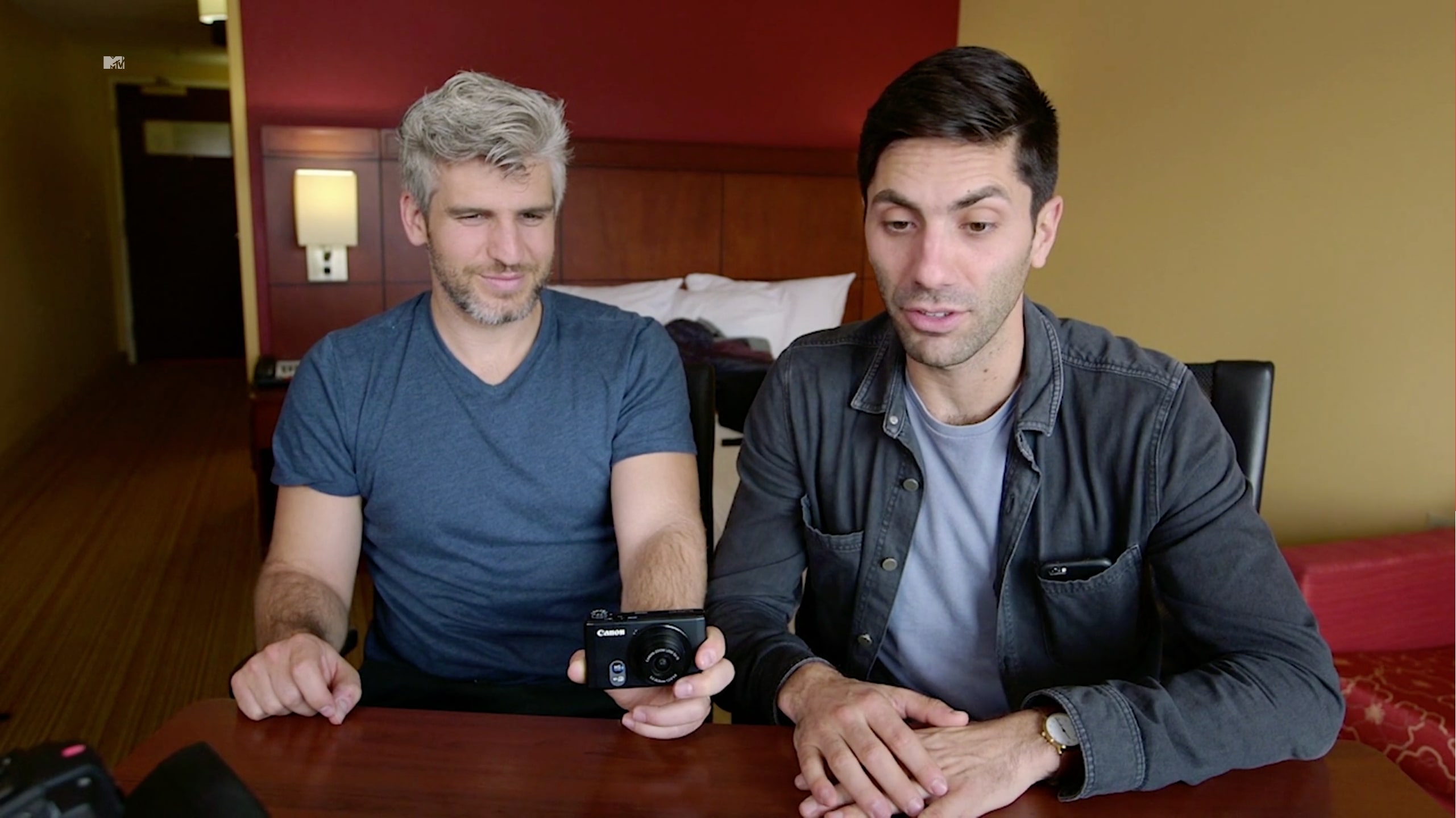 Before the making of ‘Catfish,’ Nev, at the age of 19, started a film and photography production company with his older brother, filmmaker Ariel Schulman. After spending some years photographing dance, particularly contemporary ballet in New York City, Nev and Ariel made ‘Catfish’ in 2010, wherein Nev’s romance with an online acquaintance became the subject of the movie.

While ‘Catfish’ helped Nev make a name for himself, it probably didn’t earn him a fortune. However, with the start of ‘Catfish: The TV Show’ in 2012, Nev started making some money. With the show having run for over eight years now, we suspect that Nev takes home a nice paycheck.

In addition to Nev’s earnings from his television show, he has also authored a book titled ‘In Real Life: Love, Lies & Identity in the Digital Age’ (2014). Although it might not be a best-seller selling millions of copies, we are reasonably sure that the book, priced at $16 for a paperback copy on Amazon, also contributes to making Nev’s wallet a little bit heavier. 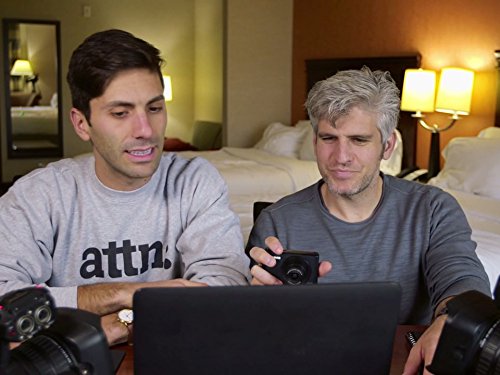 Questions about Nev’s net worth have started to pop up of late thanks to the TV personality’s posts on social media, which seem to indicate that he has a lavish lifestyle. Nev’s finances aren’t exactly public domain knowledge, so the best we can go by are estimates.

As of 2020, it is estimated that Nev’s net worth is close to $2 million. While it doesn’t sound like a lot compared to the millions and billions some celebrities boast of, we expect Nev to build on his fortune, both through newer seasons of ‘Catfish: The TV Show,’ and his other ventures. In fact, Nev is also a contestant in the 29th season of the popular reality show ‘Dancing with the Stars.’

Read More: What is Jo Frost’s Net Worth?