What is Jo Frost’s Net Worth? 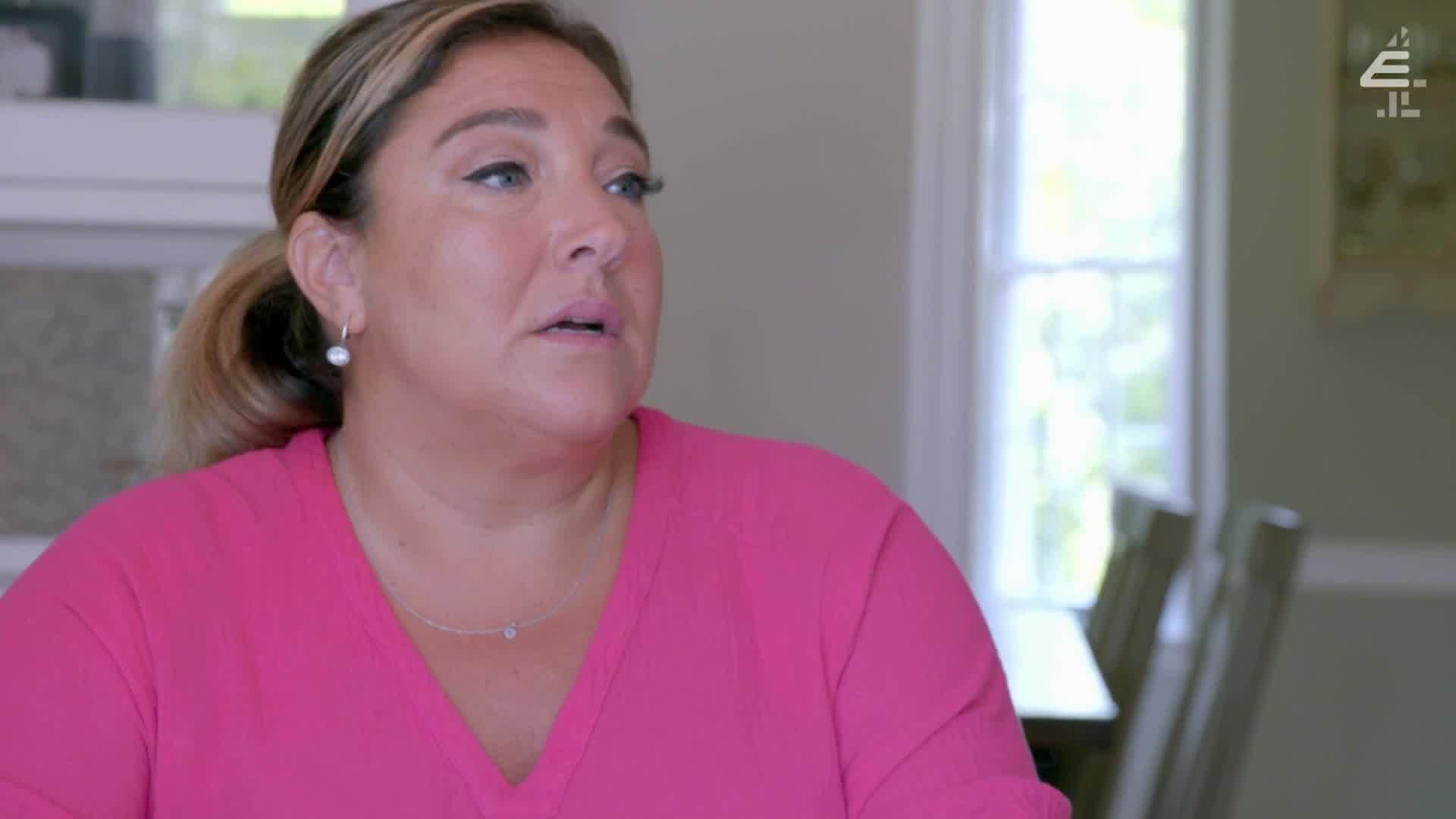 Having worked as a nanny for decades, Jo Frost came into the limelight in and around 2004 with the premiere of her British reality television series, ‘Supernanny.’ At the time, the show was relatively novel concerning its format and revolved around Frost helping parents who were struggling with child-rearing. After five successful seasons, Frost had become a rather famous television personality, and, unsurprisingly, her ‘Supernanny’ franchise has branched out to other countries. Besides, Frost has also been featured in several other reality shows, and her success has helped her amass a modest fortune. So, how much is Jo Frost worth?

How does Jo Frost Make Her Money? 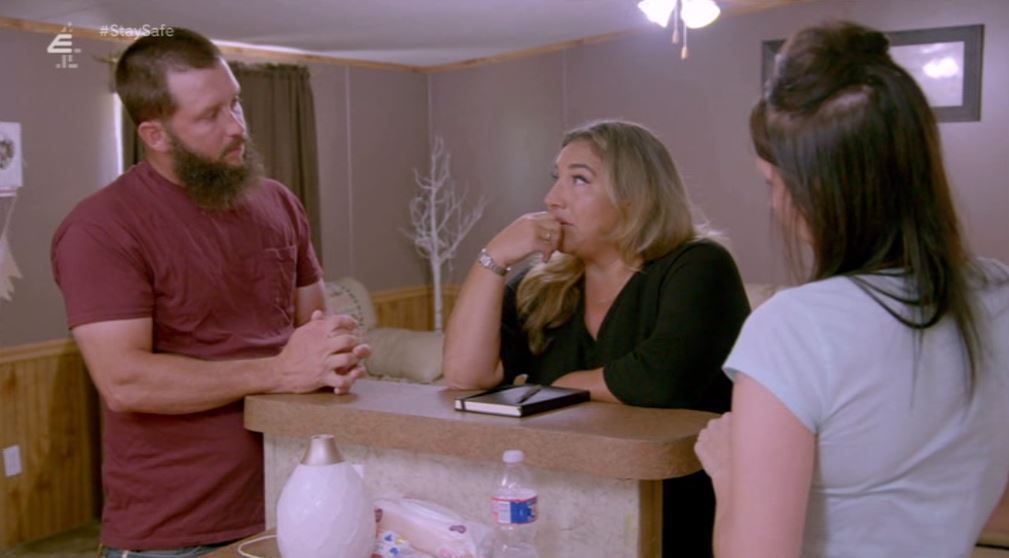 The ‘Supernanny’ franchise is Frost’s claim to fame. The original show was British and ran in the UK from 2004-2008. With the ‘Supernanny’ UK edition being deemed an outstanding success from the very first season, Frost expanded her franchise to the US within a year, and the ‘Supernanny’ US edition also enjoyed a solid seven-season-long run between 2005 and 2011. Fans of the show will be delighted to know that the US edition was renewed in 2019, and the show has officially returned with Season 8.

Apart from the ‘Supernanny’ franchise, Frost has also featured in several other reality shows with similar themes, such as ‘Jo Frost: Extreme Parental Guidance,’ ‘Family S.O.S. with Jo Frost,’ ‘Family Matters,’ ‘Jo Frost: Nanny on Tour,’ and ‘Jo Frost On Britain’s Killer Kids.’ Also, Frost has authored more than five books on child-rearing and family well-being, and it would be fair to say that she has had a very successful career thus far. 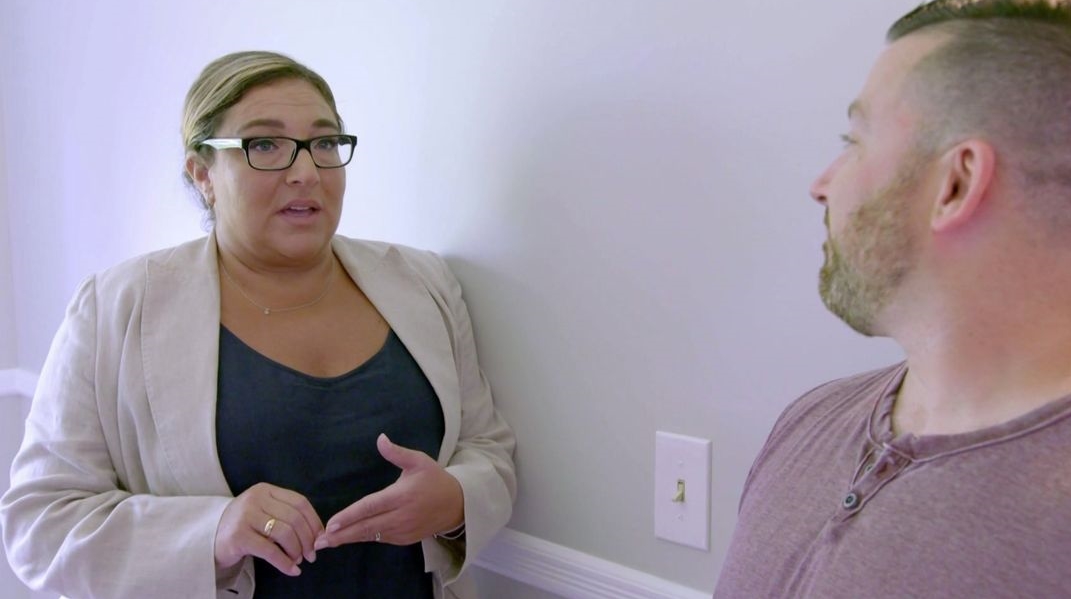 It’s evident that Jo Frost is no average nanny and makes considerably more money than the average annual income of regular nannies, which falls in the ballpark of around $34,000 a year. So how much is Jo Frost worth as of 2020?

To be honest, estimates vary. Despite being a celebrity of sorts, Jo Frost’s finances aren’t exactly public domain knowledge, and therefore, estimates are the closest we can get to how much she is worth. By more liberal estimates, Jo Frost could be worth as much as $5 million. On the other hand, more conservative and seemingly more reasonable estimates claim that Jo Frost, as of 2020, has a net worth of $1.5 million. This means Jo Frost is easily the richest nanny you might have ever heard of.