Who is Parker Schnabel Dating? Is He Single? 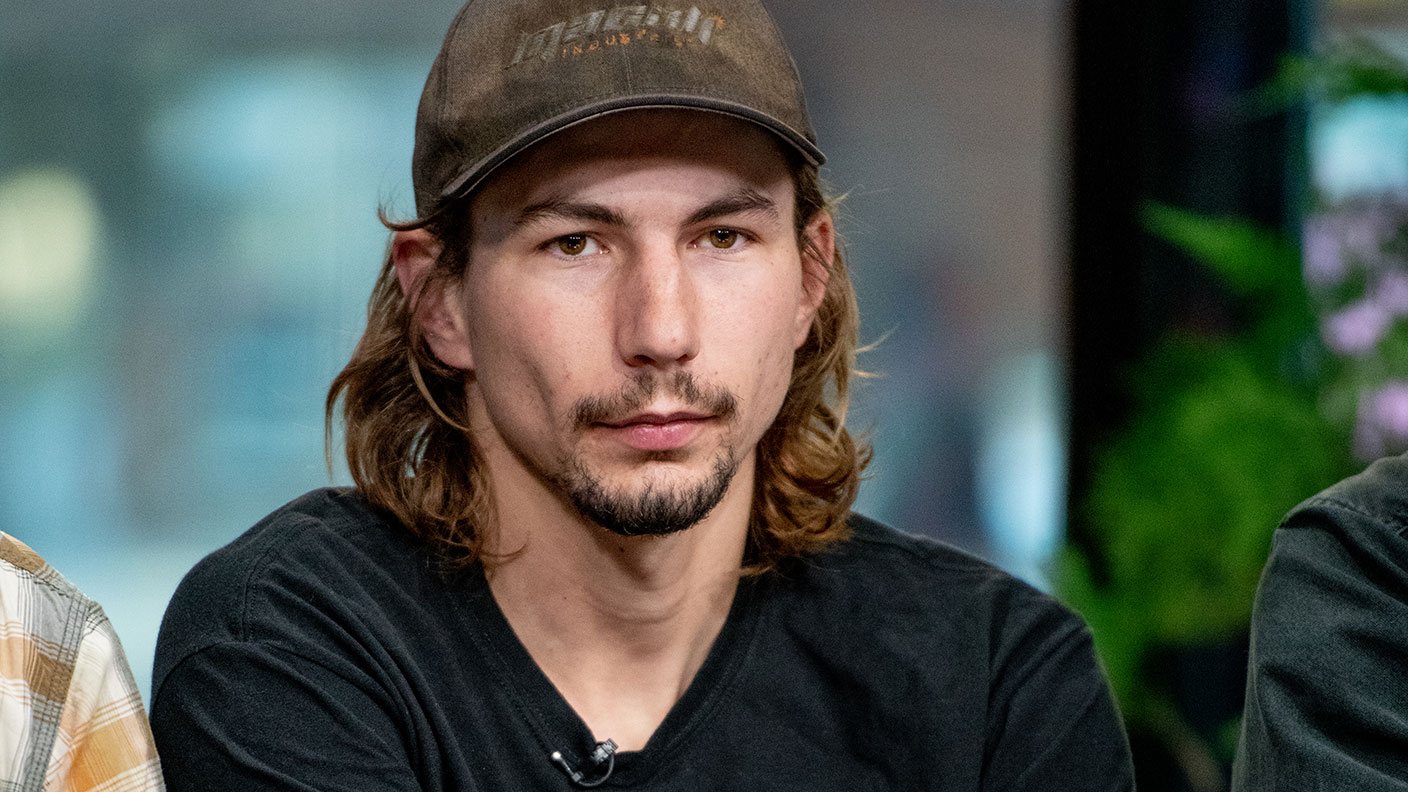 ‘Gold Rush’ is a popular reality TV show on the Discovery Channel that has been fetching great ratings for the network since its inception. One of its cast members, Parker Schnabel, has exhibited his day to day life as a gold miner and has proved his mettle during the eleven seasons he has been on it. His family business is extremely demanding, and the reality TV show keeps him surrounded by cameras around the clock.

Despite the money and celebrity status that living such a life bestows, it has its very own downside. At large, it seems implausible for him to keep any aspect of his day hidden from the public eye. So the looming question remains: how does Parker manage to find love outside of his work and is he dating anyone as of now?

Parker Schnabel is a gold miner who executes his impeccable skills to run his family mine, Big Nugget, at the Klondike region of Dawson City, in Yukon, Canada. He has been largely associated with the series since the premiere of its second season. He became an instant favorite among the show’s followers because of his immense dedication and expertise. But unlike common assumption, the trade did not fall on his lap from the sky. Since early on, the young man passionately undertook varied responsibilities that came along this difficult work line.

Interestingly, he even used up his college fund for investing in various mining operations. Unfortunately, John Schnabel, Parker’s grandfather and owner of the mine, passed away a month after turning 96, leaving the entire work-load to be shouldered by his grandson. As of 2020, the 26-year-old has mined 7223 ounces of gold, which is reportedly worth $10.8 million. While achieving new heights by the day on a professional front, his fans have always wondered if he is doing as great in his personal life?

The famous gold miner met Ashley Youle, a veterinary nurse, while he was in Australia in 2016. The two formed a close connection and could not bid farewell as Parker had to return to Klondike. He invited the charming lady to spend the summer at his business site. Ashley agreed to join him and fit in so naturally in the crude environment that it was hard to believe that mining was not her actual profession. The couple had some great time while at work but could not manage even a minute away from the camera crew. Precisely this led them to split apart as his now ex-girlfriend failed to see the relationship going anywhere.

As he revealed in an interview with Maxim magazine, the reality TV star failed to prioritize his relationship and readily accepts full responsibility. To make matters worse, Parker was extremely camera-shy and could not bring himself to even kiss Ashley while the cameras were rolling. The crew also plays a part in their eventual separation as they would send drones and pesteringly follow the couple to catch their intimate moments.

All this made Parker even more conscious, and he could not be himself. After working on his team for two seasons, the Aussie quit the show and went back to her hometown. Post-breakup, they have deleted all trace of each other from their social media accounts. After 2018, Parker has never been spotted with anyone who can be categorized as his love interest, and so, the man is clearly single!

Read More: What is Parker Schnabel’s Net Worth?