Who is Paulo Sergio De Souza? Where is Jorge Luiz Now? 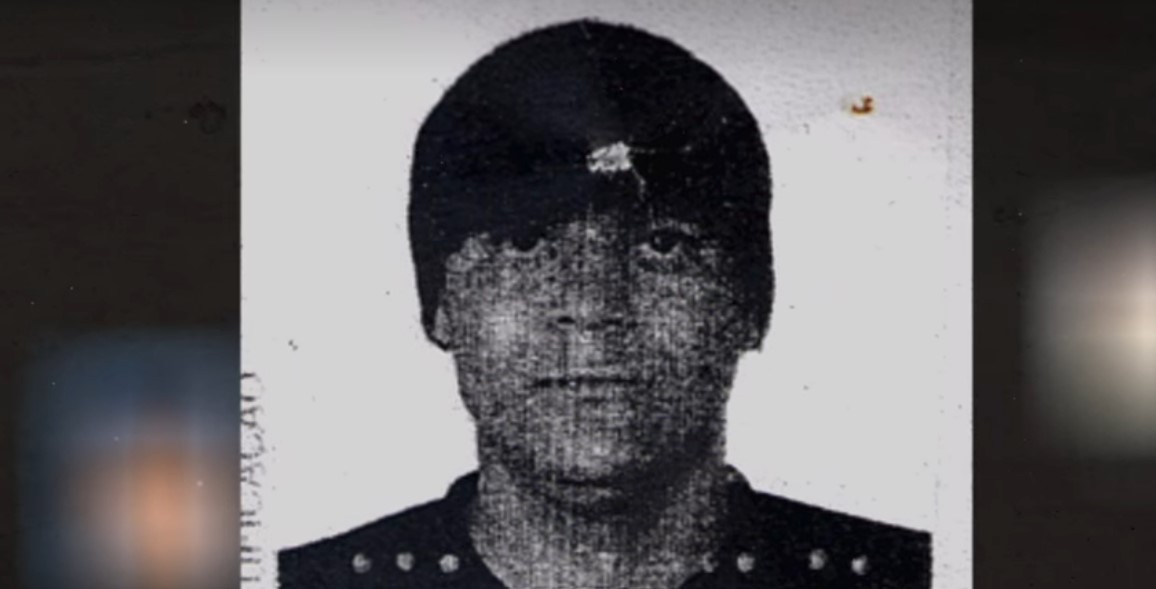 The August 2005 bank heist in Ceará, Brazil, turned out to be one of the biggest heists ever carried out in the world. Once it was discovered, the authorities were shocked at the amount of planning that went into carrying out the robbery and how it happened right under everyone’s noses. Netflix’s ‘Great Robbery of Brazil’s Central Bank’ is a three-part docuseries that exposes the details of the case.

A curious character among the suspects was someone known to the neighbors as Paulo Sergio De Souza. His affable personality and amicable equation with everyone made it all the more shocking when he was implicated as a suspect in the robbery. So, let’s find out more about this person then, shall we?

Who is Paulo Sergio De Souza?

In May 2005, the bandits rented a two-story house close to the Central Bank in Fortaleza, Ceará. Over there, they set up a front by registering a company named Gramas Sintéticas (Synthetic Grass). The name used for the company’s registration was Paulo Sergio De Souza, which the authorities later learned was a fake name. As per the show, he gave his birth date as August 8, the day the heist was discovered.

To the people that lived there, Sergio was a well-known figure. He seemed to be the face of the business set up in that house, even going as far as to paint the building green and set up a fake logo on a vehicle. Everyone described him as the personable and friendly man in his forties who seemed to have a different accent. However, that wasn’t surprising because many people moved to Ceará looking for work.

Sergio used to visit the local bars, talk to everyone on the street, and maintain a relationship with his neighbors. So, it was quite a shock when the authorities discovered the tunnel from the bedroom of the building to the vault. The officers suspected the robbers of having inside help, and that was later confirmed when a security guard confessed to being involved. The room where the digging happened was covered in white powder to prevent fingerprinting. Thus, identification of the people who visited the house became difficult.

Where is Jorge Luiz Now?

As per the show, Sergio was later identified as Jorge Luiz, the one who managed the fake business and kept up appearances. A man who owned an adjacent hotel said of Sergio, aka Jorge, “He was a lovely guy. He always said hello when he arrived home and goodbye when he went out, like any good neighbor. They just looked like normal people.” While the authorities identified Jorge, it is unclear if he was ever arrested or convicted for the crime. It seems like Jorge dropped off the face of this planet since then, and his last known location has been Fortaleza, where the heist occurred.