Who Masterminded Brazil’s Central Bank’s Robbery? How Much Money (in Dollars) Was Stolen?

What started as an uneventful morning on August 8, 2005, for employees at the Central Bank in Fortaleza in Ceará, Brazil, was anything but. The discovery of a hole in the bank’s vault led the authorities to understand how a gang of robbers pulled off the biggest heist in the country’s history at the time. Netflix’s ‘Great Robbery of Brazil’s Central Bank’ is a three-part docuseries that chronicles the highly complex investigation and the subsequent arrests. So, let’s find out who was behind it and how much was lost then, shall we?

Once the robbery was discovered, the authorities learned of the extensive planning that went into it. About three months prior, the gang rented a house about a block away on a street parallel to the bank. After setting up a front business and getting it registered, the group worked on digging an underground tunnel 4 meters from the floor and almost 80 meters from the bank. 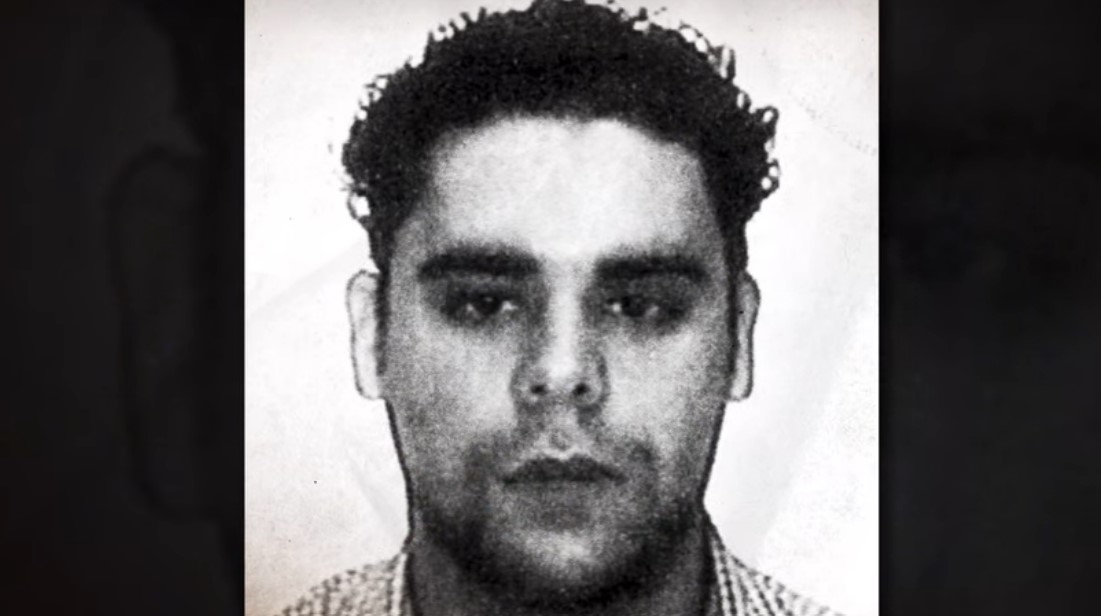 The tunnel was about 70 centimeters wide and went all the way up to the reinforced concrete floor of the vault. The robbers used electric lights for illumination and a pipe connected to an air conditioner for ventilation. Apart from that, the tunnel was reinforced using wood and plastic. The robbery was committed over the weekend, and at the time, the security cameras and motion sensors weren’t working.

The heist was meticulously planned, and the suspects knew exactly what they wanted because they only stole used currency. Their sequences were not noted down, making them untraceable. The money was moved in bags and then taken to different areas. It was clear that such a heist required financial backing and experience in prior robberies; renting the place, buying equipment, and the plan to dig a tunnel all meant multiple suspects were involved.

The authorities eventually traced the robbery to three main perpetrators who were considered to orchestrate everything: Antônio Jussivan Alves dos Santos aka Alemão, Moises Teixeira da Silva, and Luis Fernando Ribeiro aka Fernandinho. It was revealed on the show that Alemão and Fernandinho were the primary financial backers, especially Fernandinho. The initial money was required to rent the house, buy the equipment, and pay bills.

Fernandinho was known to be a part of PCC, a Brazilian mafia organization, and he was a drug trafficker. He helped finance the whole operation and, in return, netted millions. Moises was a convicted bank robber suspected in another robbery from 2004 that was carried out similarly. He had escaped from prison in 2001. In the end, Moises and Alemão were arrested while Fernandinho was killed about two months after the robbery. The authorities ultimately identified 34 men who were part of the heist.

How Much Money (in Dollars) Was Stolen? How Much Was Recovered? 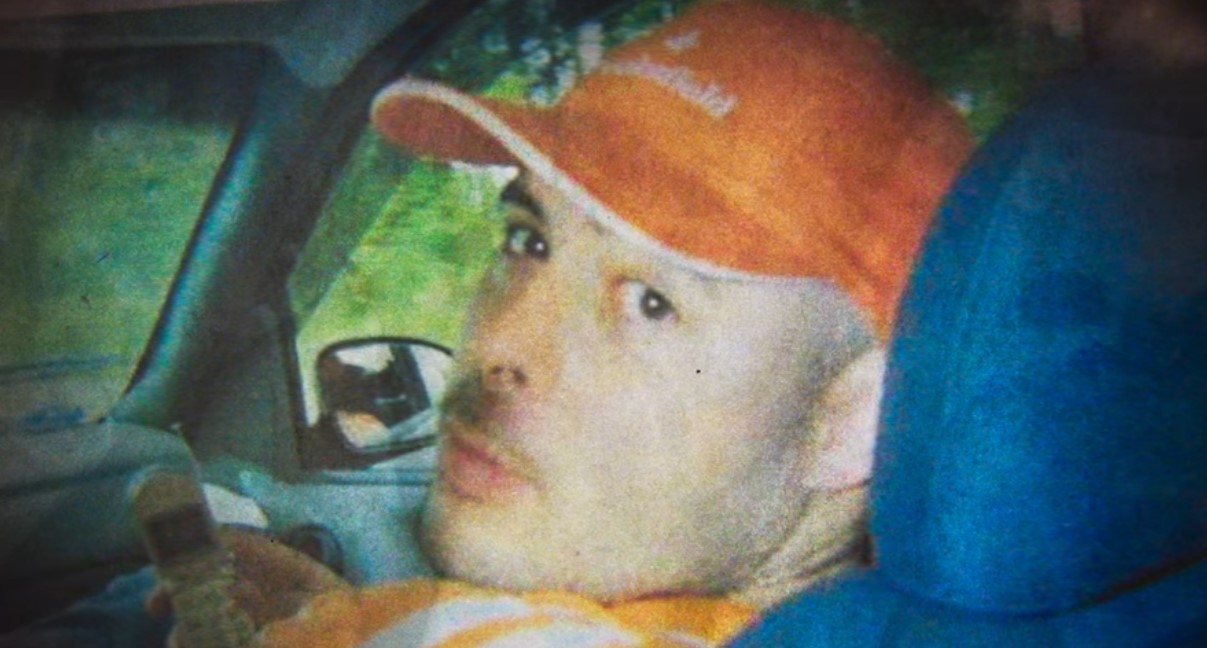 The gang of bandits made away with several 50 Real ($22) bills that amounted to 164.8 million Reals, weighing more than 3 tons. 164.8 million Reals is equivalent to $70 million, which makes it one of the biggest heists to have ever taken place in the world. Over time, the authorities’ concerted efforts led to the recovery of around 32.5 million Reals. This included 20 million Reals in cash and 12.5 million Reals through auctioning seized assets. However, as per the show, the police could not recover everything since a lot of the money was spent or laundered by the robbers. They had bought multiple assets when the police were hunting them.

Read More: How Did Fernandinho Die?