In Ceará, Brazil, the morning of August 8, 2005, marked the beginning of an extensive investigation that lasted many years. That morning, the authorities realized that the Central Bank’s vault had been robbed of around $70 million by a group of bandits. Netflix’s ‘Great Robbery of Brazil’s Central Bank’ delves into how the authorities tracked the multiple suspects. Among them, Antonio Jussivan Alves dos Santos, aka the Alemão, and Moises Teixeira da Silva, were considered the chief architects of the heist. So, let’s find where they might be today, then, shall we?

Who Are Antonio Jussivan Alves and Moises Teixeira da Silva?

About three months before the heist, the gang rented a house about a block away from the bank and set up a fake business there. Using that as a cover, several bandits dug an underground tunnel over the three months and picked a weekend when the bank was closed. After getting through the vault wall, the robbers stole about $70 million in used bills and made away with the money before the employees discovered the hole in the vault. 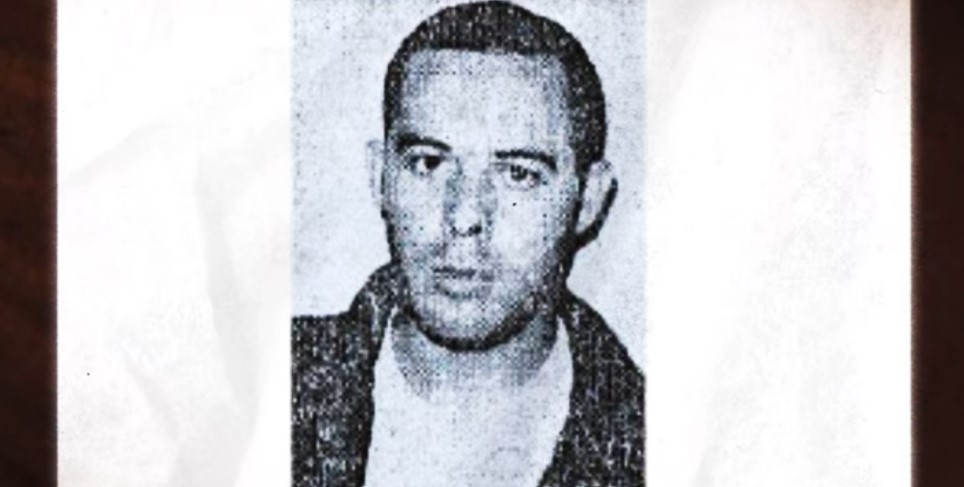 However, the group left behind a prepaid telephone card at the house, and the police used that to track down several of the suspects through phone numbers and made calls. In February 2008, Alemão was arrested in Brasília, Brazil, where he had been living. He was at a tire store and had tried hard to elude the police by using a false name and investing the money from the heist.

Alemão was considered one of the masterminds of the Central Bank heist, recruiting other members to participate in it. Not just that, he was accused of being involved in another robbery from August 2000. At the time, Alemão and another man allegedly robbed a law firm after lying about being the firm’s clients.

As for Moises, he was considered an expert in tunneling. In 2001, he reportedly escaped from prison along with about 100 other inmates after helping dig a tunnel. At the time, Moises was serving a 25-year sentence for robbery. Then, in October 2004, at least eight men in masks robbed a company that transported money for banks.

Moises was suspected to be a part of that robbery as well. The men dug a tunnel from a nearby house, used it to enter the firm, and brandished semiautomatic firearms. The group made away with about $1.6 million and were in and out in about ten minutes. Moises was arrested in August 2009 after being surveilled for over a year. The authorities tracked him down to an apartment in Vila Mariana, Sao Paulo, Brazil. But Moises hadn’t made it easy over the years, getting hair implants, neck surgery, and even using someone else to meet his wife.

The police identified the car he was using and planned a ruse to bring him down to the garage of the building. Finally, Moises was arrested, making it the last of the chief orchestrators of the crime to be apprehended. At the time, he claimed to have already paid about 1.5 million Reals to civil police officers from the 2.5 million he made as part of the robbery. This was in line with what happened to the others involved.

In April 2006, Alemão’s brother was kidnapped and tortured for about two weeks before being released for ransom money. The kidnappers mistook the brother for Alemão at the time. Furthermore, Fernandinho, the alleged financier of the operation, was suspected of being killed by corrupt police officers.

In a lengthy legal process, about 119 defendants were convicted on various charges, including money laundering, conspiracy, aggravated theft, and illegal possession of a firearm. Initially, Alemão was sentenced to a total of 130 years in prison. However, many defendants’ sentences, including Alemão and Moises, were reduced on appeal. The defendants argued they could not be convicted as part of a criminal organization before the term was defined in Brazilian courts of law (which happened only in 2013).

As a result, Alemão’s sentence was reduced to 35 years and ten months in August 2020. Previously, in 2017, he tried to escape from prison when some of his friends on the outside tried to break him out. However, Alemão was shot and captured. As per a report from April 2021, he remains incarcerated at the Penitenciária Federal de Catanduvas in Brazil. On the other hand, Moises was sentenced to 16 years for his involvement, with the sentence later being reduced to 14 years in 2020. He seems to be serving his sentence at a correctional facility in Brazil.

Read More: Who is Paulo Sergio De Souza? Where is Jorge Luiz Now?