Who is Ray Thurman in Organized Crime? Who Plays Him? 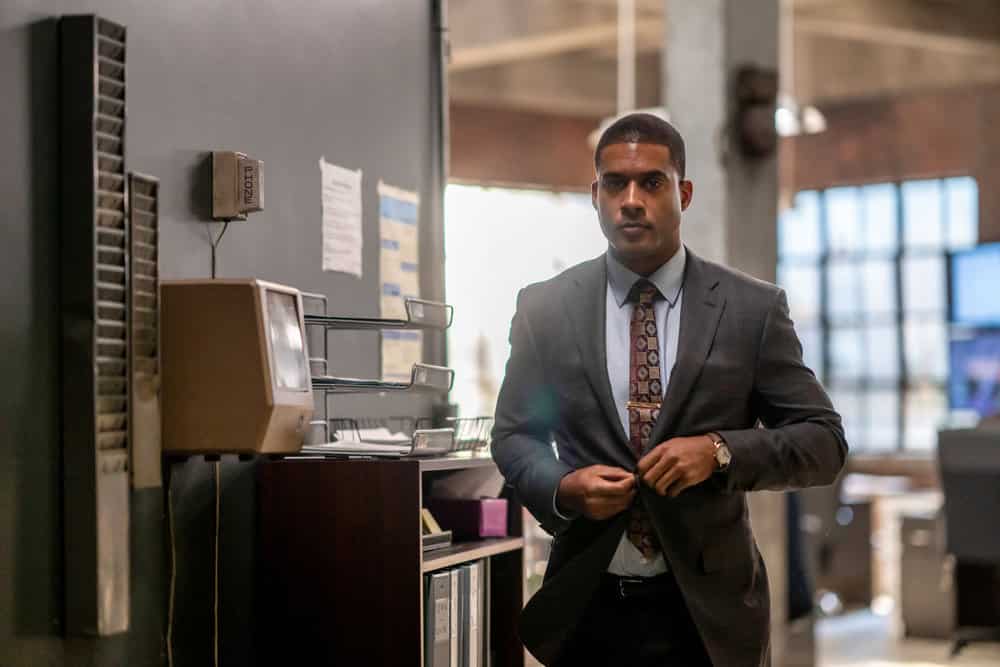 ‘Law & Order: Organised Crime’ is the seventh entry in Dick Wolf’s expanding ‘Law & Order’ franchise. The start of the series marked the long-term return of Christopher Meloni as Elliot Stabler to the ‘Law & Order’ universe. He was previously part of ‘Law & Order: SVU’ for the first 12 seasons. Following the death of Elliot’s wife, Kathy, the former returns to the NYPD to join the newly formed Organized Crime Task Force, headed by Sergeant Ayanna Bell (Danielle Moné Truitt). Ray Thurman is the new deputy inspector overseeing the task force. He makes his first appearance in the third season of the series as a recurring character. Here is everything you need to know about him. SPOILERS AHEAD.

Who is Ray Thurman?

Initially, Bell was supposed to be the deputy inspector, and her boss, Lillian Goldfarb, was actively campaigning for her. But this meant that the task force would be shut down for good. In the course of the early part of season 3, Bell came to appreciate the exceptional team she has, especially after the shootout with the goons sent by the Russo crime family. She also had a candid conversation with Elliot. Afterward, she declines the promotion, leading to Ray Thurman’s rise to the position of deputy inspector. 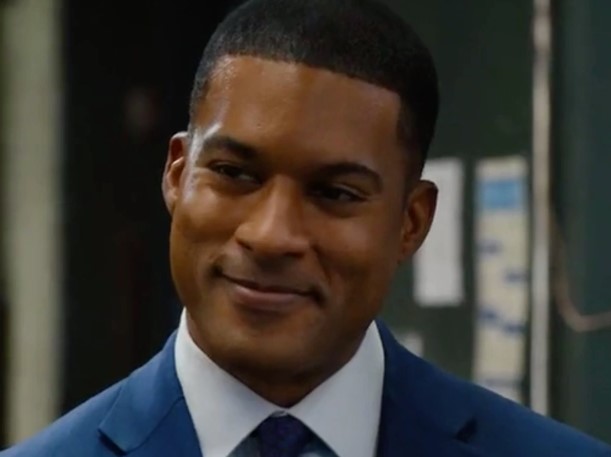 Thurman makes his first appearance in season 3 episode 10, titled ‘Trap.’ He comes to the task force headquarters to introduce himself to Bell, whom he claims to be a fan of. Thurman insists that Bell should call him by his first name and brings up the fact he got the job after she declined to take it. This is when Elliot walks into the office, prompting other task members to clap. After Stabler comes into Bell’s office, the latter makes the introduction. Thurman declares that he greatly respects Elliot, telling the man he has heard amazing things about him. A bemused Stabler responds by asking if Thurman is speaking to the right person.

Thurman also appears in the following episode, titled ‘The Infiltration Game.’ He speaks to Bell about the two Miami detectives the team has encountered while investigating a Cuban gang, asking her to instruct Elliot to get along with them. After Whelan and Elliot begin arguing about the undercover work, Thurman arrives and reveals that Antonio Duran has gone missing. After the case is solved, Bell becomes curious about Thurman and looks him up on the internet. However, she doesn’t find much about him.

American model and actor James Roch (also known as JR Lemon) portrays Thurman in ‘Law & Order: Organized Crime.’ Born and raised in Atlanta, Georgia, James played football for Stanford University and the Oakland Raiders before venturing into the world of acting. He was part of a number of advertising campaigns and later served as the motion-capture actor on multiple ‘Madden NFL’ games.

James made his acting debut in the 2010 film ‘Bad Batch.’ His most prominent role to date is Nurse Kenny Fournette in the NBC series ‘The Night Shift.’ He also plays Amir in ‘Shadow Love.’ In 2021, James guest-starred in another Dick Wolf series, ‘FBI.’