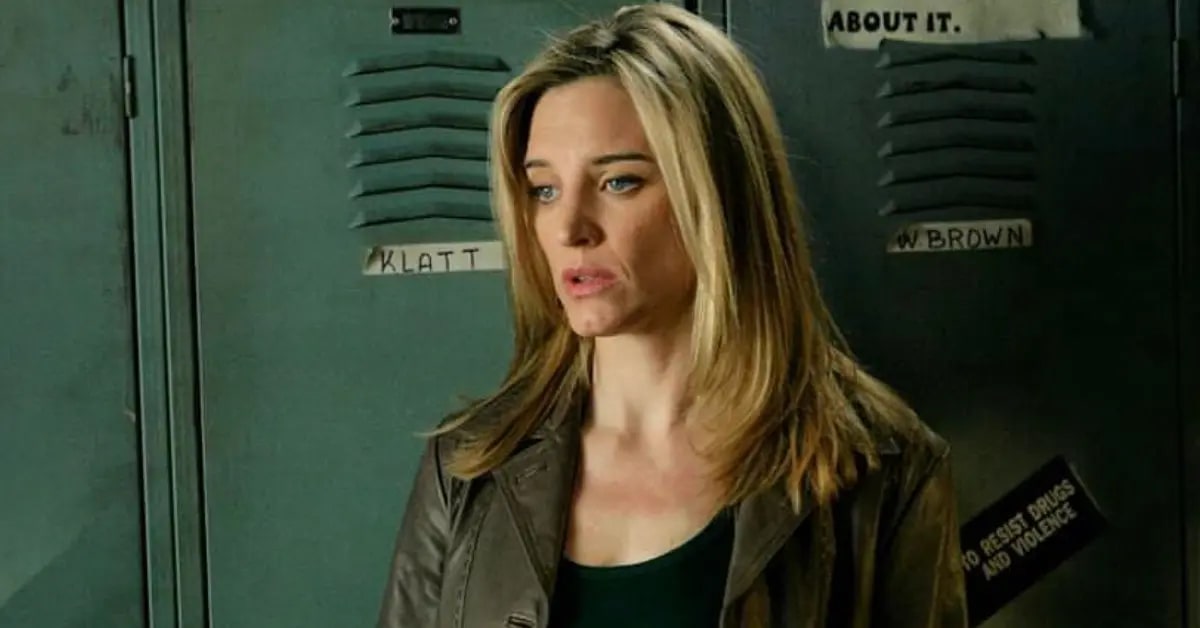 Portrayed by Isabel Gillies, Kathleen Marie “Kathy” Stabler has been an essential recurring character in the ‘Law & Order’ Universe. She was the wife of Elliot Stabler (Christopher Meloni) and the mother to their five children: Maureen, Kathleen, Elizabeth, Dickie, and Elliot, Jr. A devout Catholic, Kathy met Elliot before he joined the Marines. After his return, as their family continued to grow, Eliot joined the police force. He had several partners over the years before he was paired up with Olivia Benson (Mariska Hargitay) in 1998. At one point, Kathy became worried about Elliot and Olivia’s relationship, and she and Elliot had their share of marital problems. However, in time, Kathy came to see Olivia as a good friend.

one of the major reasons that the Organized Crime unit exists is the violent death of Kathy Stabler. It gave Stabler PTSD and set him on a path of revenge. Here is everything you need to know about the death of Stabler’s wife. SPOILERS AHEAD.

What Happened to Kathy Stabler?

After Elliot retired from the force, he and Kathy remained in New York. During this period, Eliot supported his family by working as security. In 2017, Elliot rejoined law enforcement and was sent to Rome to serve as an NYPD liaison. Kathy went to Italy with her husband, and they spent the next four years there. The couple returned to America in 2021 after receiving the news that Olivia was getting an award.

Meanwhile, Angela Wheatley, who went on to serve as a major antagonist in ‘Organized Crime,’ ordered a hit on Kathy as revenge because her former husband had convinced her that Elliot was responsible for her son’s death. Angela hired Sacha Linski to do the job, and the latter put a bomb in the car Elliot and Kathy were in. After Elliot had gotten out of the vehicle to respond to a phone call, the car exploded, leaving Kathy comatose. 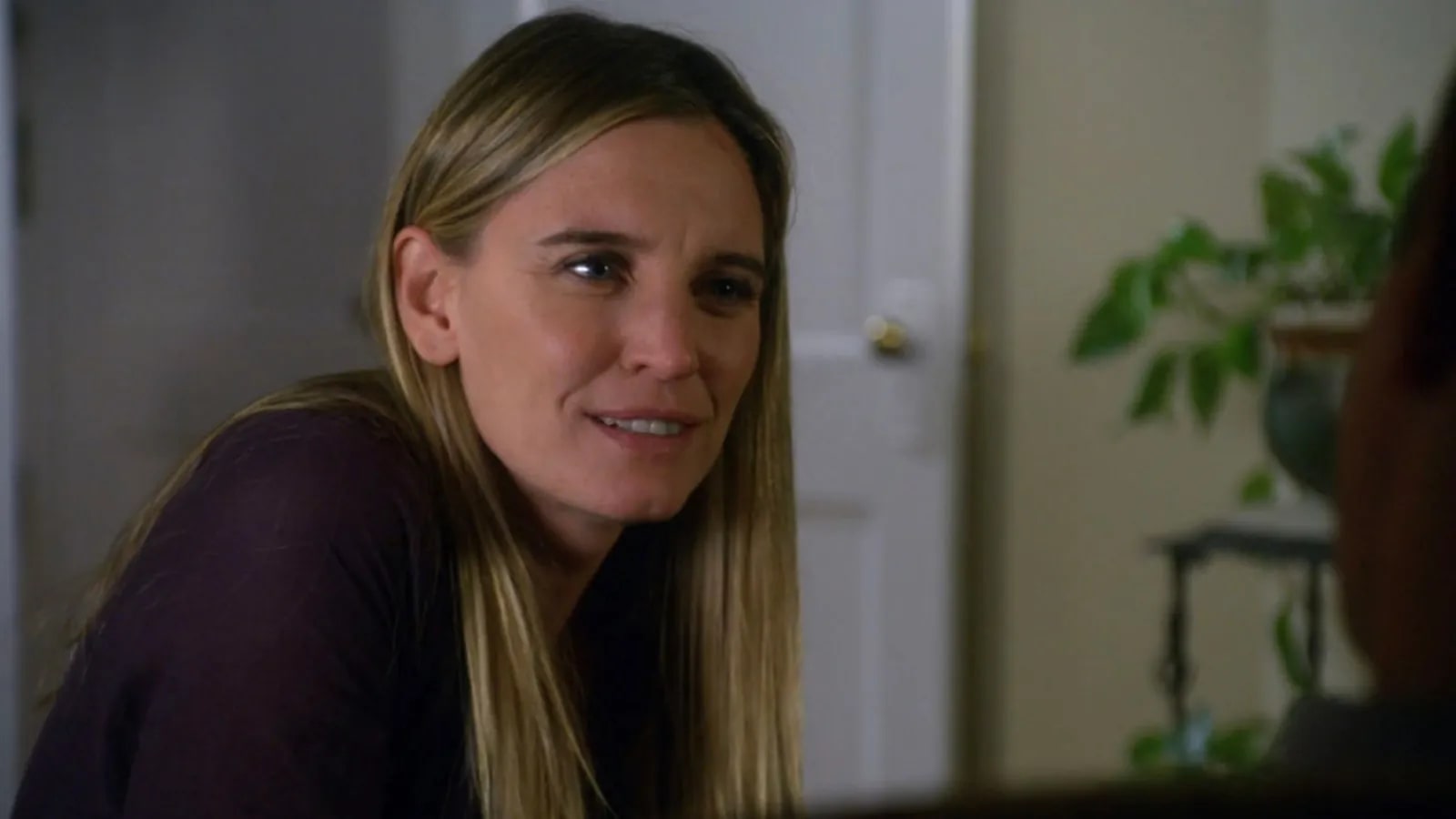 When Kathy woke up, Olivia was there. Knowing what was going to happen, the two women shared a candid moment. Kathy told Olivia how wonderful it was to see her and Elliot together again. Her husband became concerned when Kathy started to grow tired, but she assured him that it was alright before giving her testament to Olivia. Kathy later died of a spleen rapture, leaving a devastated family behind in season 22 episode 9 (‘Return of The Prodigal Son”’) of ‘Special Victims Unit.’

Despite portraying an important recurring character since the very first season of ‘SVU,’ Isabel Gillies received vicious backlash from a section of the ‘Law & Order’ fan community after it was revealed that Kathy tried to convince Elliot to put a stop to the shimmering romantic connection he had with Olivia. This was shown in season 23 episode 3, a crossover episode titled ‘I Thought You Were on My Side,’ which originally aired on September 30, 2021, about five months after Gillies’ last appearance in the ‘Law & Order’ universe. After ‘I Thought You Were on My Side’ aired, Gillies found herself on the receiving end of much hatred from certain fans who preferred Elliot and Olivia to be in a relationship.

Things became so bad that Gillies took to social media to respond and posted a blog. In the latter, she wrote that while she loved Hargitay and Meloni, if their characters fell in love it wasn’t her concern. Once they had killed off her character, she kept on living her life as Isabel Gillies, mom, wife, and mahjong player.