Who is Reign Edwards? 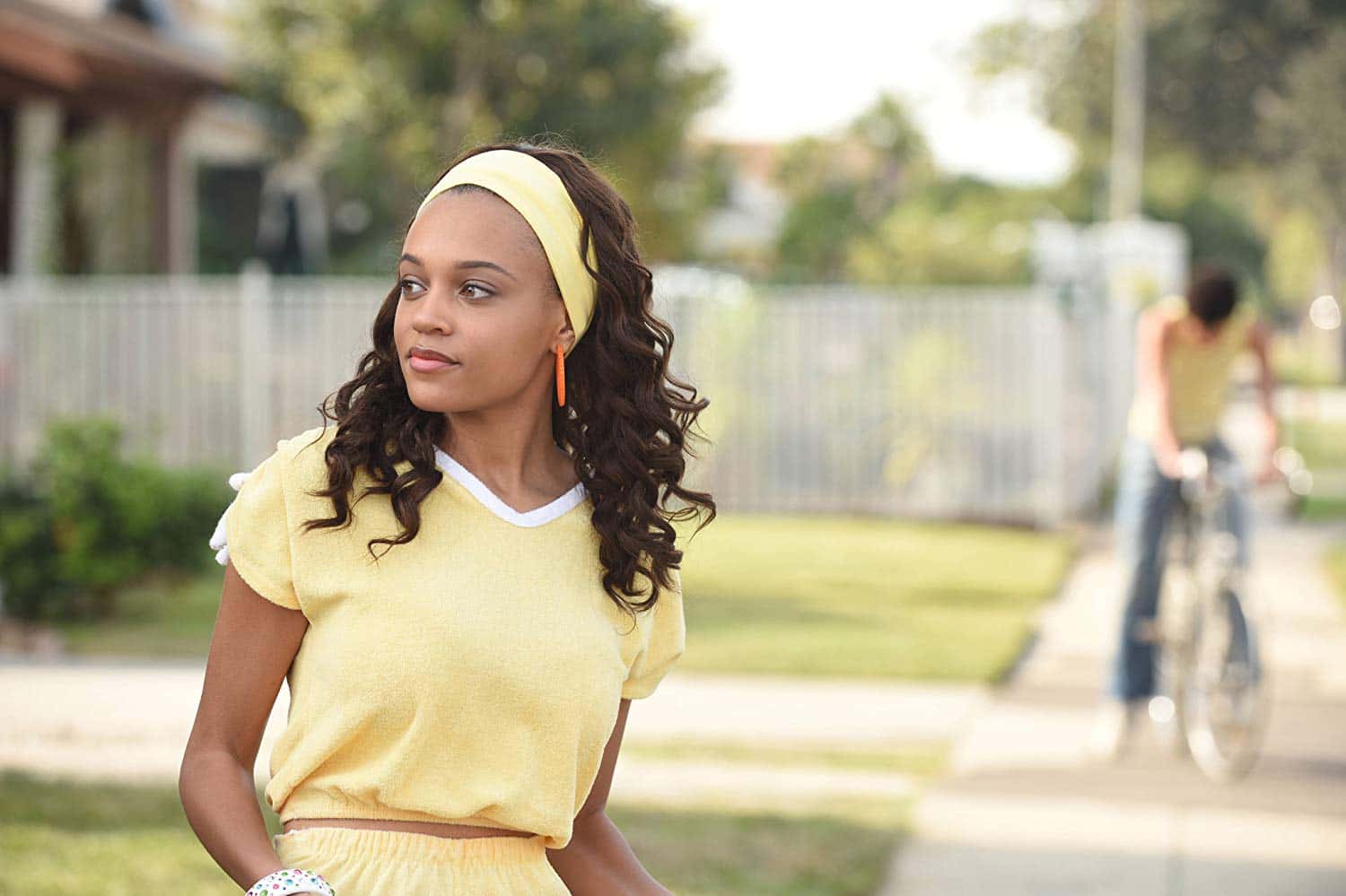 Reign Edwards is an actress, singer, and songwriter, best known for portraying Nicole Avant in the series ‘The Bold and the Beautiful.’ The rising star is also known for essaying the role of Leanna Martin in the 2016 reboot of ‘MacGyver.’ Lately, she is turning heads with her performance as Melody Wright, Franklin’s on-again-off-again girlfriend in the FX series ‘Snowfall.’ The fans can’t stop gushing about Melody who has come a long way, and of course, the actress Reign Edwards, who portrays her. Naturally, you must be curious to know more about Reign Edwards. Here is everything we’ve got!

Reign Edwards was born on December 1, 1996, in Hartford County, Maryland. Reign is the middle child of the three daughters born to her parents. Although she usually keeps her private life out of the spotlight, the actress and singer is very vocal about her love for her family and considers them “very important” in her life. Reign is particularly close to her younger sister and looks up to her mother as her role model. She also comes across as a religious person and considers the Bible one of the things she cannot live without.

Growing up, Reign wanted to be a professional basketball player, but she felt that she did not have the desired height for it. According to Reign, her mother always says that if a person does what they love, they will never have to work. This is why she is grateful that acting and music have worked out so well for her professionally.

Reign Edwards started working very young. In an interview in December 2020, she revealed that her first project in front of the camera was a modeling job at the age of three. Since the photographer looked scary to her, she remembered keeping her eyes closed throughout. She bagged her first acting role in the play ‘Joe Turner’s Come and Gone’ by August Wilson, which was performed from December 7, 2007, to January 13, 2008, at Center Stage Pearlstone Theater in Baltimore.

A minor uncredited role in ‘Explicit Ills’ marked Reign’s onscreen debut in 2008. After this, she went on to appear in the series ‘The Thundermans’ and ‘K.C. Undercover’ in 2015. However, playing Nicole in ‘The Young and the Beautiful’ from 2015-2018 shot her to fame. For this role, she received a nomination for Daytime Emmy Award for Outstanding Younger Actress in a Drama Series three times consecutively from 2016 to 2018. In 2018, Reign was seen in her first major film role in the horror movie ‘Hell Fest.’ 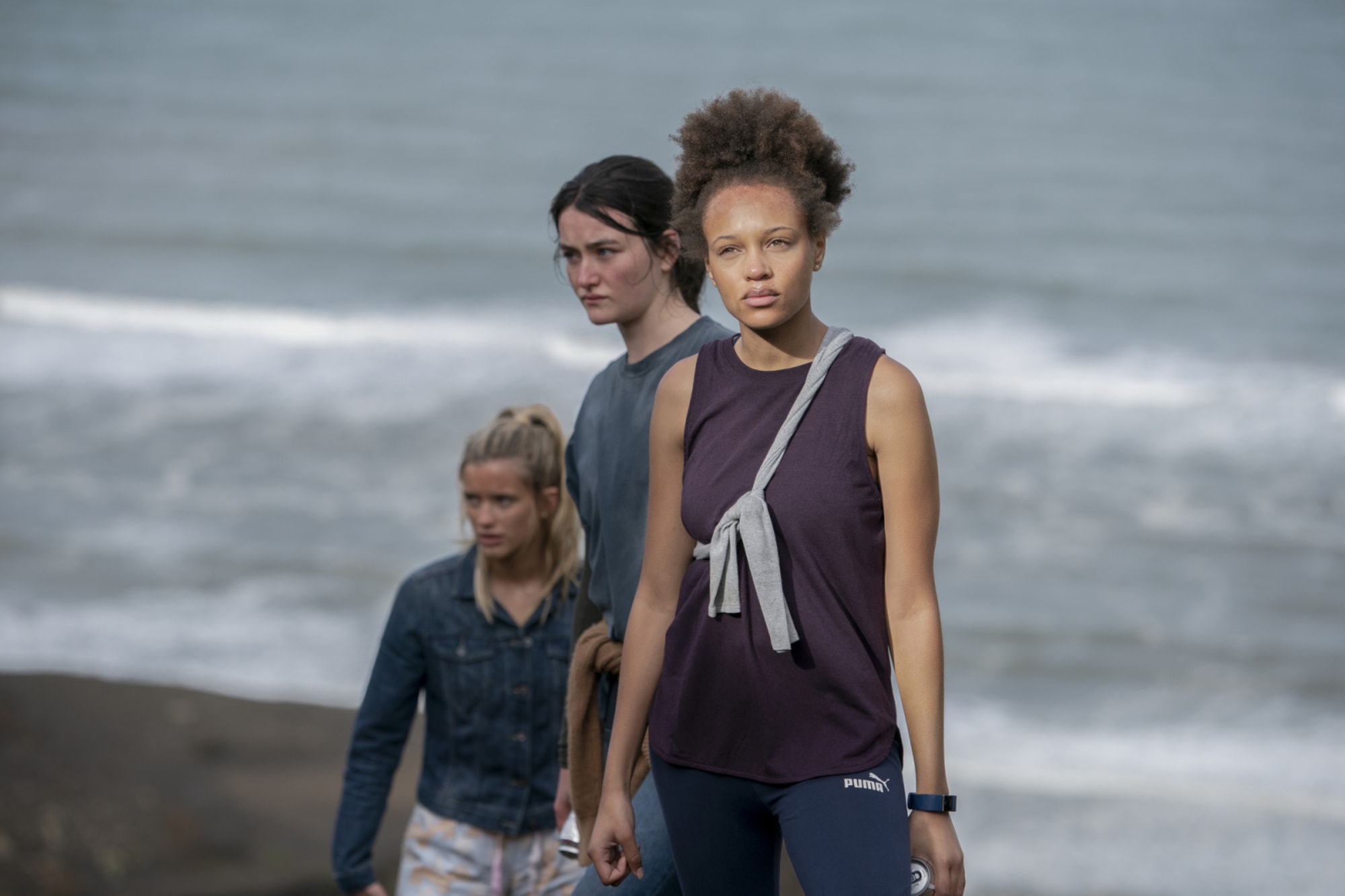 One of her recent works includes the 2020 series on Amazon Prime Video, ‘The Wilds.’ The promising actress also enjoys creating music, which she shares on her YouTube channel. Reign was asked in an earlier interview whether she would like to sing on ‘The Bold and the Beautiful,’ to which she responded with enthusiasm. Who knows, someday we might actually hear Reign singing in one of her films or TV series! The actress is also regularly seen interacting and inspiring her fans through social media.

Reign Edwards is passionate about using her work to tell Black stories. She intentionally avoids playing stereotypical roles and likes to highlight the humanity in Black characters. Through her work, the talented artist hopes to bring that to the forefront because she believes that recognizing humanity is the key to understanding the pain of the Black community.

Is Reign Edwards’ Dating Anyone?

While it is no secret that Reign Edwards is focused on her career, it seems that the star on the rise likes to keep her relationships under wraps. However, according to some sources, the actress is currently single. Although not much is known about her past relationships, back in 2017, there were rumors that romantically linked her with Rome Flynn, her co-star on ‘The Bold and the Beautiful.’ The fans were obsessed with the pair and their onscreen romance.

However, it was clarified that Reign and Rome were nothing more than good friends and the romance between them was only part of their roles in the series. The two friends have often been seen together on the red carpet and in other work-related gatherings. However, it has not stopped the fans from expressing their wishes for Reign and Rome to be a real-life couple.