Who is Rhino on ‘The Masked Singer’? New Clues and Guesses 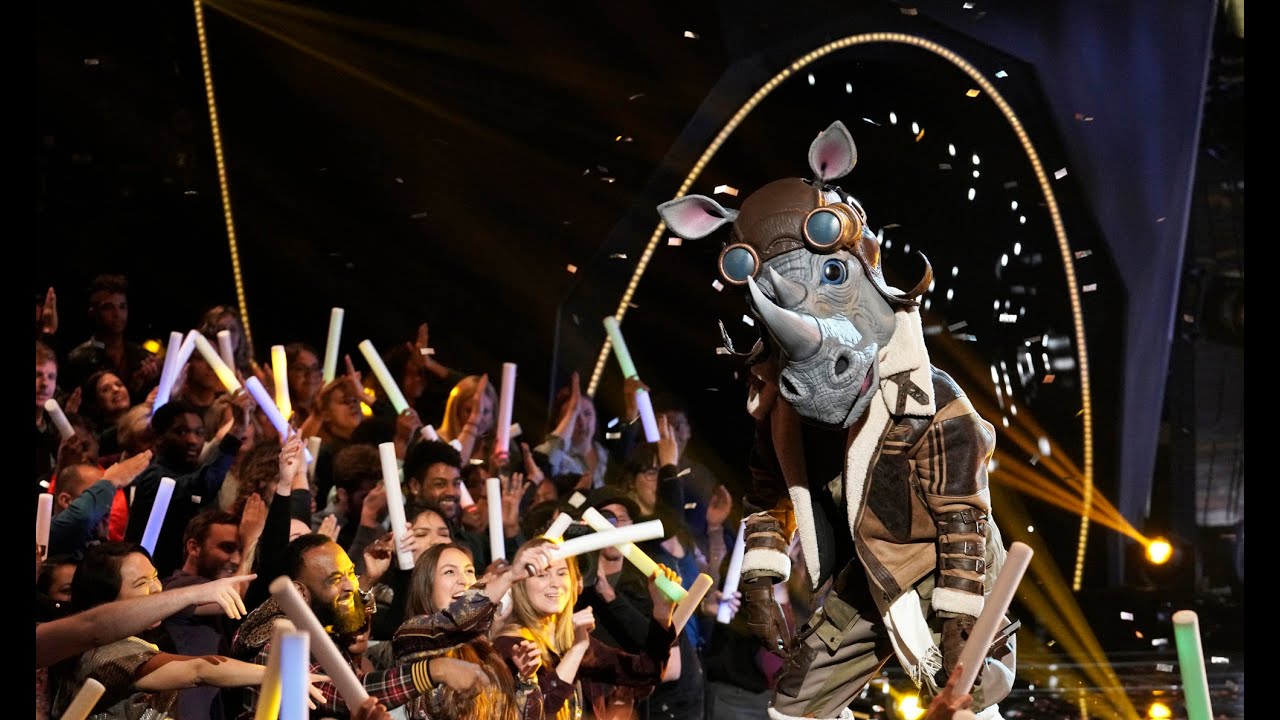 Season 3 of ‘The Masked Singer‘ has been phenomenal, to say the least. Now that we are done with the group stages, the competition is progressing to the Super Nine. Among the participants from Group C, is Rhino. He’s managed to deliver some stellar performances, which have showcased both skill and energy.

Naturally, you might be curious about who Rhino is. We have got the latest clues and guesses about Rhino’s identity right here. However, before that, check out Rhino’s first and second clue packages, to see if anything else jumps out at you.

Rhino’s third clue package is given by his friend and roommate. Obviously, this individual remains unidentified. Surfing is a major theme in the package. We learn that they were both bad at it, in the beginning. However, Rhino kept trying his hand at it, until he eventually aced it. The friend says, “When he wants to accomplish something, he’ll outwork anyone.” The friend adds that Rhino “wears his heart on his sleeve.”

We see Missouri marked on the map, as a visual clue. He performs Smokey Robinson’s “Tracks of My Tears”. Rhino tells the panelists “I’ve had some painful lows in my past. This show has been such a bright light for me. I’m so happy.” He also gives out a Lego-themed clue at the end, which is for Robin Thicke. It has the number 1000 on it, and Rhino tells Thicke that the two of them are literally on the same track. You can check out the clue package, below.

Based on the clues provided by Rhino, there have been some guesses as to who could be behind the mask. One of the most recent guesses has been that Tony Gonzales is behind the Rhino mask. People have guessed that Rhino might be a sportsperson, because of the way he’s built. The former NFL player might fit the bill.

A fan has substantiated this guess, saying that Rhino played in Missouri, but went to California, for college, which is where he might have learned to surf. Although Tony himself has remained tight-lipped about the entire thing, his confidentiality agreements with Fox won’t allow him to open up anyway. You can check out a tweet by a fan, believing Tony to be Rhino.

Another popular guess is that Barry Zito is behind the mask. After all, Zito’s parents worked with Nat King Cole, which might refer to the clue about performing for a king, being in Rhino’s blood. The participant also spoke about being at rock bottom, when he met his wife.

Moreover, we see butterflies in the clue package, and Zito has co-written a song of the same name. A fan has gone as far as to suggest that the ‘1000’ in the clue directed at Thicke, refers to the 1000 strikeouts in Zito’s career. In fact, you can check out a fan’s tweet below, supporting, and substantiating this theory. Notably, the clue about three quarters could refer to Zito’s jersey number, which is, 75.

Other guesses have been that Rhino is Tyler Hubbard from Florida Georgia Line. Yet another fan has stated that Zac Brown Brand might be Rhino because they make the rhino knife, and is a Georgia based company. You can check out the tweet below.

For now, Zito remains the best bet, but we have to see whether Rhino gets unmasked soon, to know for sure, who’s wearing the outfit.