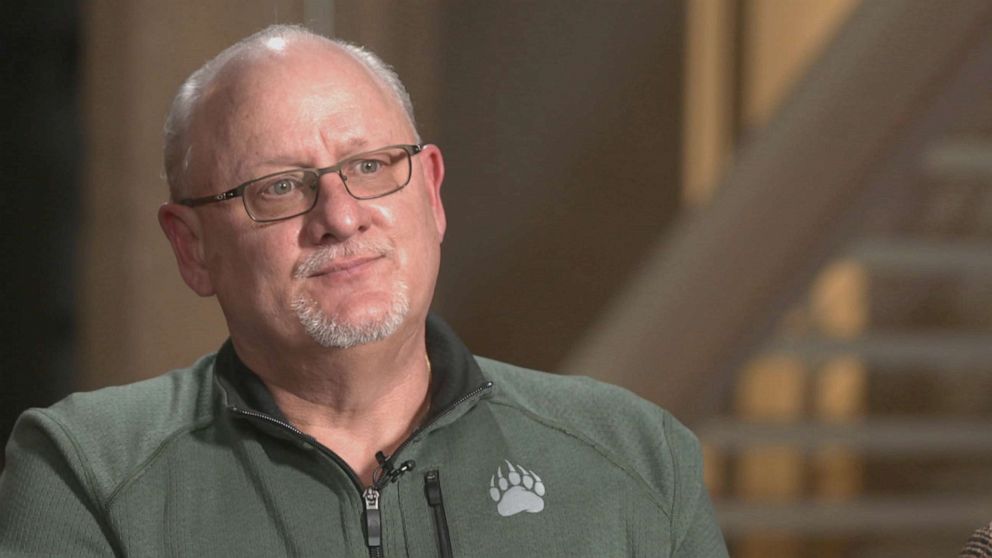 ABC’s ’20/20: Gainesville Serial Killer’ is a two-hour special that examines the tale of a notorious serial killer who reigned terror in the college town of Gainesville, Florida, in just four days in August 1990. By killing five young students, Daniel “Danny” Rolling earned the moniker of “The Gainesville Ripper.” However, he later confessed to committing a triple homicide in his hometown of Shreveport, Louisiana, as well, detailing how and why he slew the Grissom family on a cold evening in 1989. One of the only surviving members of that family is Scott Grissom.

On November 4, 1989, after Daniel “Danny” Rolling was let go from his job as a waiter at a local restaurant, he bided his time before making his way to the Grissom household, located not more than half a mile from his parent’s place. Once there, Danny stabbed all of its residents to death: 55-year-old William Thomas “Tom” Grissom, his 24-year-old daughter, Julie, and his 8-year-old grandson and Julie’s nephew, Sean. As the only female victim this time, Julie was not only a brunette like most of the young women Danny later attacked in Gainesville, but she was also cleaned and provocatively posed.

Scott Grissom, William’s son, Julie’s brother, and Sean’s father, has since revealed that his family was killed in the patriarch’s home a week after one of the happiest days of his life — his wedding. In fact, that fateful day was his first back at work from his honeymoon. The three generations were at the same place in part for Sean’s recent birthday. “Knowing what happened,” Scott admitted to ‘20/20,’ “I can’t erase that out of my mind, and nobody should have to go through that.” He further added that when Danny was named the prime suspect in the matter, he wanted him to face justice in the city.

However, once investigators told Scott that they were confident of Danny being behind the triple homicide and the college murders in Gainesville, advising him that the criminal would be executed quicker in Florida, he said, “Well, leave him there. Leave him there.” Yet, it was only in 2006, shortly before Danny was executed, that he gave his pastor a handwritten confession for the Shreveport killings. It read, in part, “Hereby, I make a formal, written statement concerning the murders of Julie, Tom, and Sean Grissom in my hometown of Shreveport, Louisiana… I, and I alone, am guilty. It was my hand that took those precious lights out of this ole, dark world.”

Following this much-awaited admittance of guilt, two days after Danny was pronounced dead, Scott released a statement calling the serial killer “the monster we all fear.” He continued, “It’s the thought that he no longer walks this Earth that gives me some sort of release. My dad, Julie, and Sean would not have wanted us to let this pull us to the bottom. They would want us all to go on with our lives, be happy and blessed.” In saying that, though, as we see in the ’20/20′ episode, even though more than three decades have gone by, the loss of his family still hangs over Scott’s head like a dark cloud. There are good days and bad days, but it still affects him.