Who is Selling Sunset’s Vanessa Villela Dating? Who is Her Boyfriend? 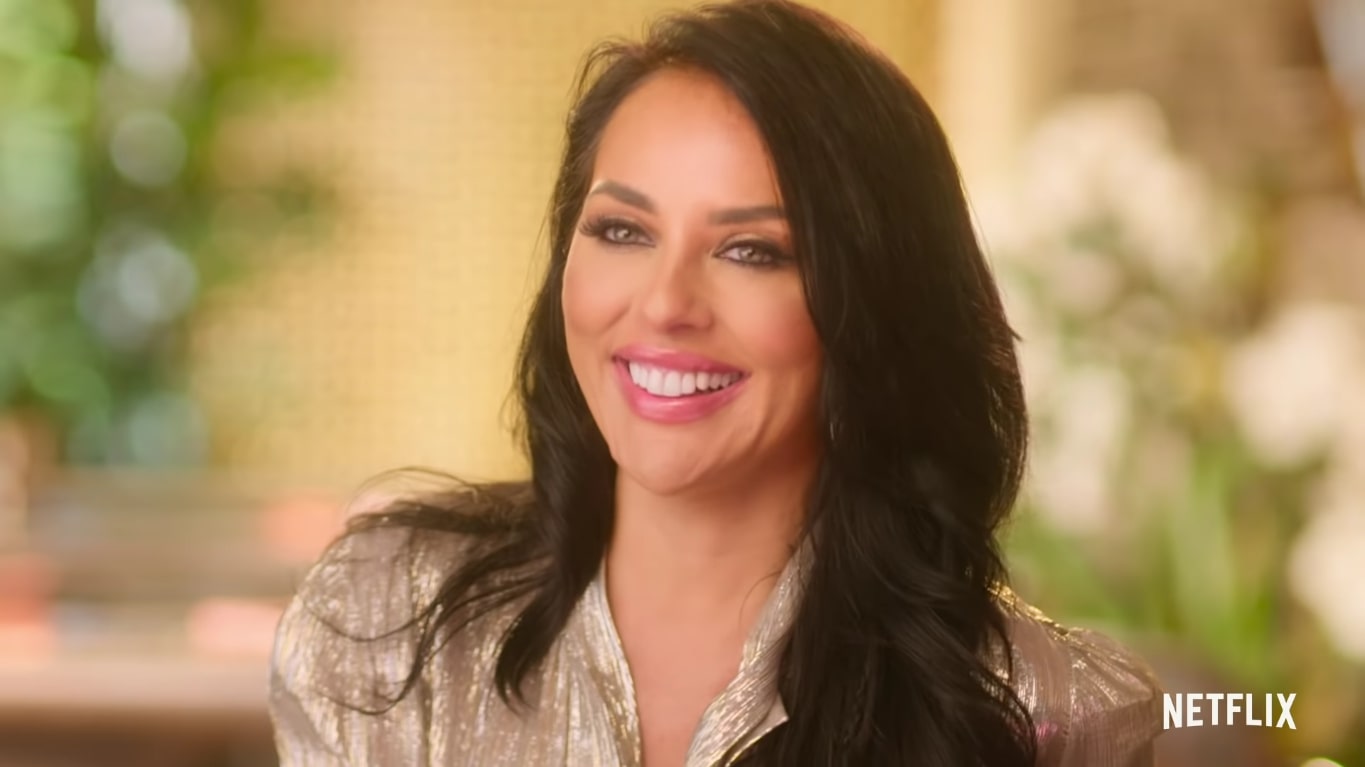 As we all know by now, ‘Selling Sunset‘ is a reality series that delves into the glitz and glamor of Los Angeles by exploring the lives of the incredibly fierce real estate agents of The Oppenheim Group. From lavish estates to extravagant lifestyles to romantic relationships, every aspect is sprinkled into this production in between the inter-personal drama of the realtors. However, the dynamic changed a little in season 4 with the entrance of Vanessa Villela, who won hearts by proving that she always tries to see the good in people. So, here’s everything we know about her.

Born on January 28, 1978, in Mexico City, Mexico, Vanessa Villela grew up in the land of rich cultures with a loving and supportive family, including a sister and a younger brother. Not much is known about her parents, but it’s no secret that her siblings mean the world to her. That’s why, when her sister Jackie suddenly passed away in 2018, it broke her heart and led her life to a standstill. As a realtor in San Diego, Jackie always encouraged Vanessa to join the business since she loves helping people in general, but it was too late by the time the latter was ready.

The worst part about that, though, was that Vanessa never got a chance to say goodbye. Apart from this personal pain, the Mexican native was also hoping to learn the ropes of real estate and open a firm with Jackie. Thus, when the latter passed, she took a break from everything before realizing that her sister would not want her to drown in memories but rather push forward and be successful, so that’s what Vanessa did. Coming to her younger brother, it seems like he studied at Yale Law School and is a United States resident. Vanessa became a citizen in 2017 as well.

Having had a passion for acting, fashion, and glamor from a young age, Vanessa Villela worked hard to make her acting debut in 1991, only to receive national acclaim in six years. Her role of Sara in ‘Amada Enemiga’ (translation: ‘Beloved Enemy’) in 1997 won hearts and opened up several other doors for her. From there, she went on to do ‘Gotita de Amor’ (‘Droplet of Love’), ‘Un nuevo Amor’ (‘A New Love’), ‘Tiempo Final’ (‘Final Minute’), ‘En otra Piel’ (‘Part of Me’), and several other telenovelas, along with two movies ‘Tres’ (Three) and ‘En Altamar’ (‘In High Sea’).

Yet, around 2019, Vanessa shifted gears and began her career in real estate. “One day, I sat in my car, and I spoke to [my sister],” the actress told E! News. “And I was like, ‘Jackie, I need a sign. Please give me a sign. What should I do?’ And then I opened my phone, and I looked for open houses and…the first open house that I went to, the realtor, within the first five minutes of our conversation, he was like, ‘I want you to work for me.'” That’s the sign Vanessa needed, and a year later, she found herself being a part of The Oppenheim Group and ‘Selling Sunset.’

Is Vanessa Villela Dating Anyone?

From what we can tell, Vanessa Villela used to be in a long-term relationship with Cuban actor Mario Cimarro, yet they parted ways after about four years together, in 2013. Apart from him, the actress turned broker has never made any romantic involvement public due to privacy reasons. Hence, without any confirmation, it seems like she is currently single and living her best possible life, dedicating it to both her sister and spirituality. With that said, Vanessa does appear to be close with professional artist and photographer Tom Fraud, whom she often refers to as “my ❤️” and “the ❤️ of my life.”