Who Is Telling the Truth in Fakes: Zoe and Becca? Theories 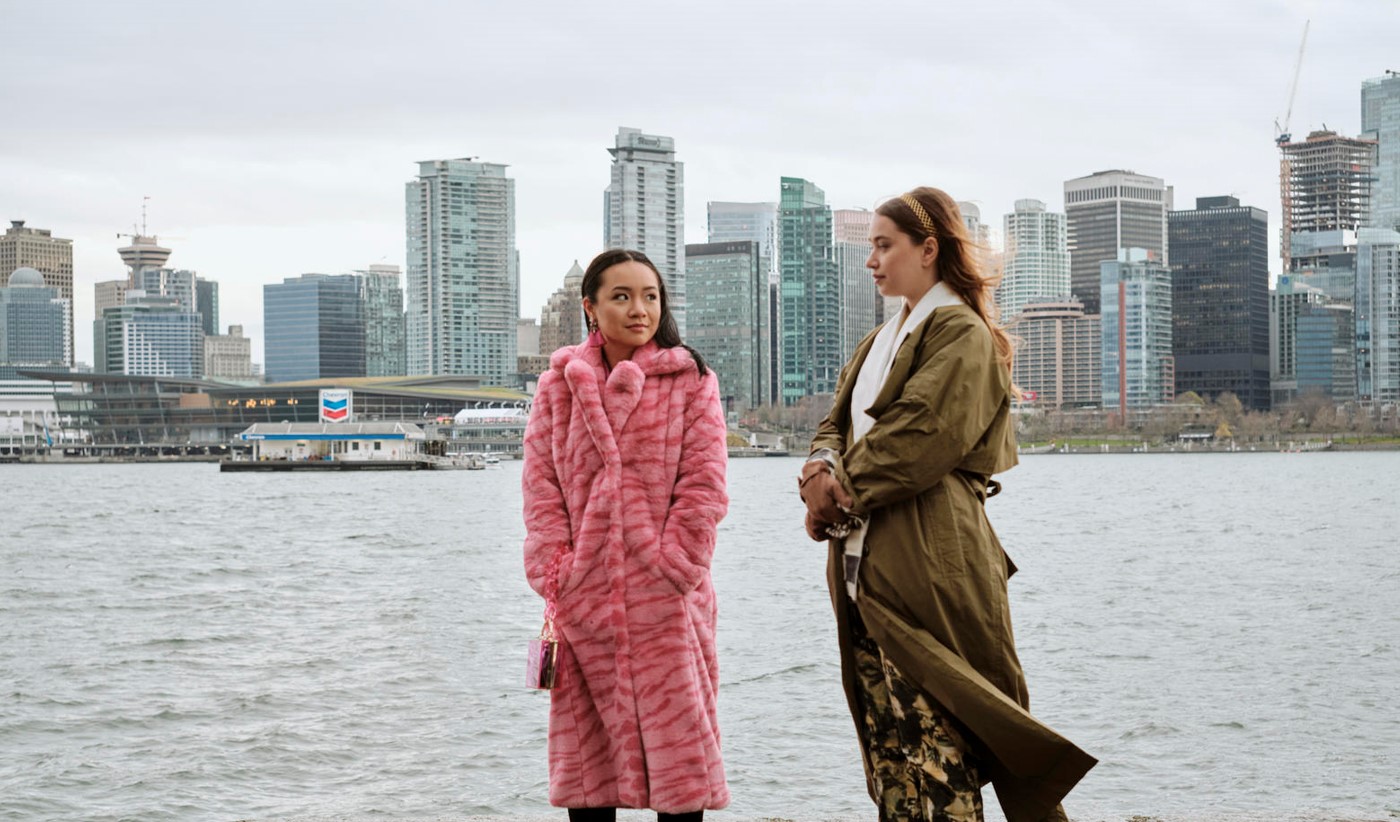 Netflix and CBC Gem’s ‘Fakes’ revolves around two friends, Zoe Christensen (Emilija Baranac) and Rebecca “Becca” Li (Jennifer Tong). After realizing that they are pretty good at making fake IDs, the girls end up creating one of the biggest fake ID empires in the world. Even though the life of crime comes with a sense of danger, the girls don’t let their fear eclipse the fun they are having, at least not initially. That changes when authorities become involved.

‘Fakes’ employs a plot device known as the “unreliable narrator.” The story is predominantly told through the perspectives of Zoe and Becca. Both characters narrate the events from an unspecified time in the future, constantly breaking the fourth wall and assert that their version of the events is the truth. If you are wondering which one of them is lying, we got you covered. SPOILERS AHEAD.

Who Is Telling the Truth between Zoe and Becca?

The first season of ‘Fakes’ has ten episodes. Four of them are from Zoe’s perspective, four from Becca’s perspective, and one from Tryst’s (Richard Harmon) perspective. The remaining one, the season 1 finale, contains the perspectives of all three characters.

“In terms of the fourth wall breaking, talking to the audience, I always knew that would be part of the show from its genesis, essentially, in terms of knowing that the structure of the story was,…two best friends competing for that last word, I felt talking directly to the audience is the best way to do that,” Series creator David Turko told Yahoo Canada in a 2022 interview. “We are very specific and careful with where that’s used because you don’t want that to become overused and get redundant.”

Turko continued, “It’s telling us more about their character in terms of how they view the world and the certain things that they decide to show us, or not show us, when they’re telling their side of the story.”

This holds true for all three point-of-view characters, but especially for Zoe and Becca. The first two episodes depict how Zoe and Becca start making fake IDs, with the first episode depicting the events from Zoe’s perspective while the second from Becca’s perspective. And this more or less continues throughout the season. Multiple events are depicted from both their perspectives. Predictably, the girls try to paint themselves as a reluctant partner, if not a downright victim, and the other person as the instigator.

As is often the case, the reality probably lies somewhere between two versions of the events. While there is a third version, the one belonging to Tryst, he hasn’t witnessed everything that happened between the two girls, so we can disregard him for now. We have to remember that the girls are trying to establish themselves as more sympathetic than the other, so we must take everything that we see on screen with a pinch of salt. We are not doubting that these things happen on screen; we are questioning whether they happen exactly like how they are depicted.

In the last sequence of the season, something very interesting happens. Guy, the counterfeit ringleader, and his lackeys apprehend Becca and Zoe and order them to kill Tryst. Both girls look at the camera at the same time, right before the credits start rolling, indicating that this sequence depicts exactly how it originally took place.