Who is the Father of Amy’s Baby in Ordinary Joe?

NBC’s drama series ‘Ordinary Joe’ centers around Joe Kimbreau, who faces three distinct choices for his life ahead upon graduation. In one of the three timelines, Joe marries Amy and the two of them start a life together. Joe becomes a musician and Amy becomes the election campaign manager of congressman Bobby Diaz. However, their married life gets severely tested with Amy’s multiple miscarriages.

Joe dives into disappointment and his desire to become a father arrives at crossroads when Amy chooses her political career over becoming a mother. Her affair with Bobby Diaz challenges their marriage severely as well. In between all these troubles, Amy comes to know that she is pregnant. If you are curious to know more about the same, we have got you covered! SPOILERS AHEAD.

Who is the Father of Amy’s Baby?

Bobby Diaz is the father of Amy’s baby. After her last miscarriage, in which Amy and Joe lose their twins, the husband and wife go through a hard time. Multiple miscarriages take a toll on both of them and the after-effects extremely diminish the strength of their marriage. As Amy reveals, she and Joe go through a dry spell sexually. Amy’s affair with Bobby Diaz comes in between their failing marriage.

To Amy’s surprise, her doctor informs her that she is pregnant. After knowing about her pregnancy, she ponders over the ways to save her marriage from the challenges she has in front of her. She reveals her predicament to her friend, who advises her to be open to Joe. Realizing that it will end their marriage beyond doubt, Amy hesitates. Since she knows how much Joe wants to be a father, she thinks about a solution at length.

However, at the end of episode 10, Amy risks her life with Joe and tells him the truth. She realizes that she cannot hide the truth from Joe and lose herself by fearing the worst every single day. The repercussions of hiding her affair with Bobby make her realize that she can’t continue in her marriage with secrets anymore. After the concert to honor Joe’s mother Gwen, Amy reveals her pregnancy to Joe and adds that the father is Bobby. 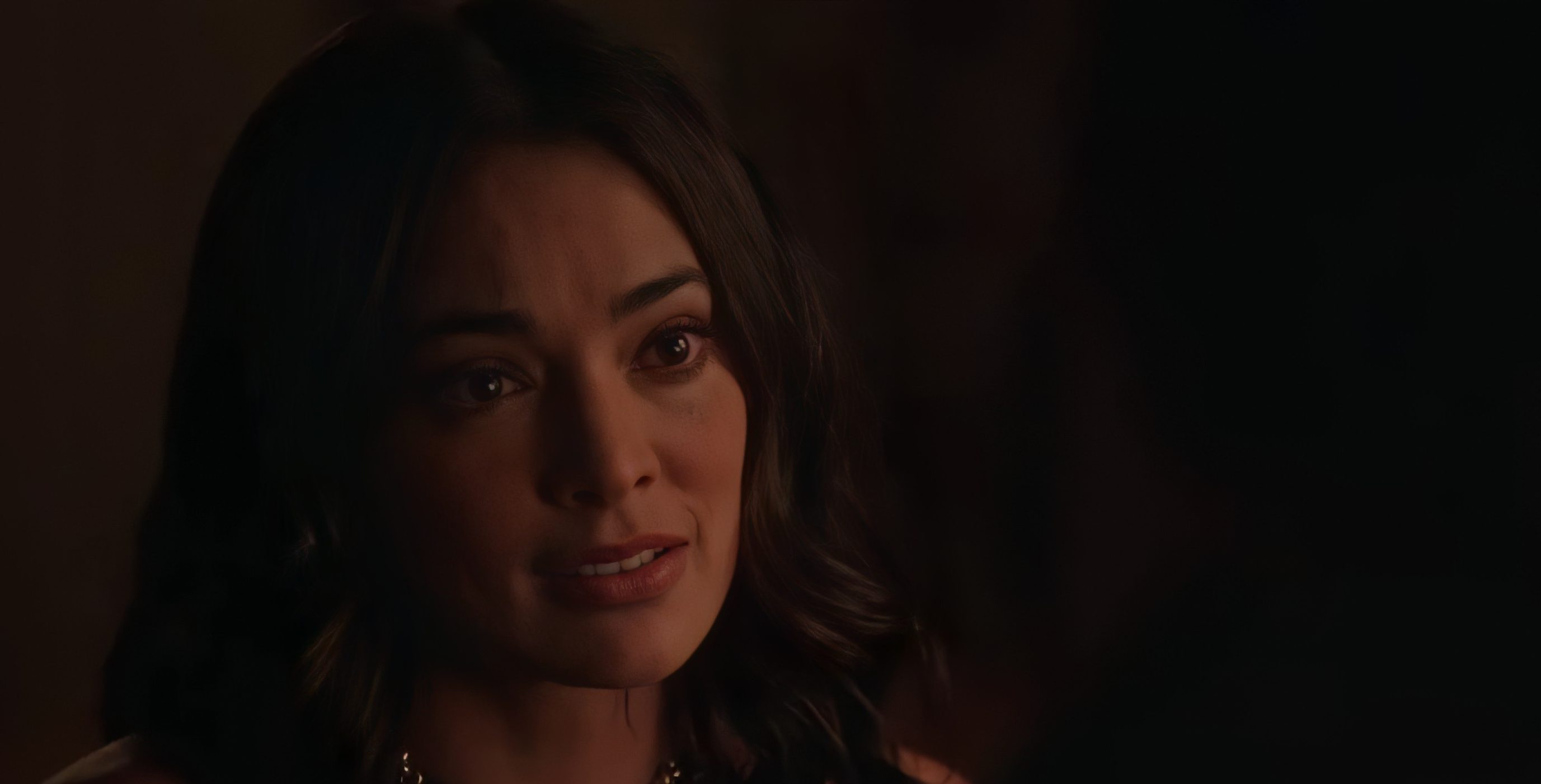 Even though Gwen’s long wait to be a mother may end this time, it happens in the worst possible way. She is at the risk of losing Joe and her life with him. For Joe, Bobby’s child may be the last thing he wants in the life he shares with Amy. It may also affect his attempts to get over her affair with Bobby. As things stand, Amy and Joe’s marriage is damaged beyond a quick repair. There is a wait ahead to know whether she can avoid losing Joe with Bobby’s baby in her.