Who Is the Richest Sister Wife? 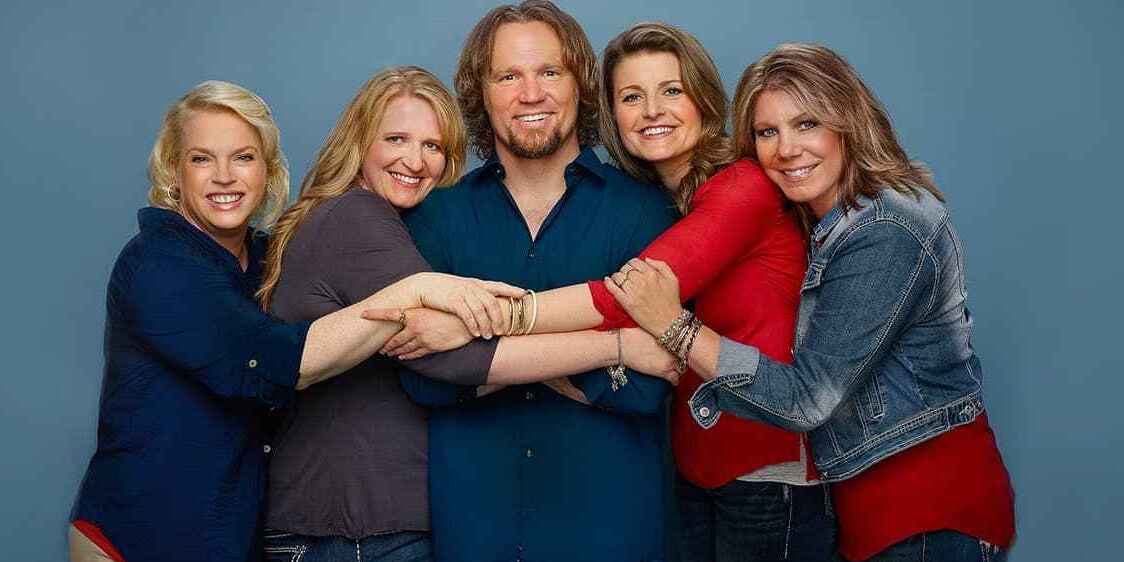 It is quite expensive to maintain a family, especially with 18 children! Thankfully, the Brown family has five parents raising them. Kody Brown and his four wives, Meri, Janelle, Christine, and Robyn, contribute their time, energy, and money to provide for their unique family. ‘Sister Wives’ is a reality series that follows the Browns as they go through their ups and downs in life and try to keep the balance in the family.

Ever since the Brown family started featuring in TLC’s reality show, it has become one of the most significant streams of income for them. TLC spends somewhere between $250,000 and $400,000 for each episode on their shows. The cast members for this show earn approximately 10 percent of the show’s budget for each episode. Therefore, collectively they have made almost $4 million since 2010, which isn’t enough for a 23-member family. Here we have listed the four women’s net worth, ranked to determine who is the wealthiest of them. 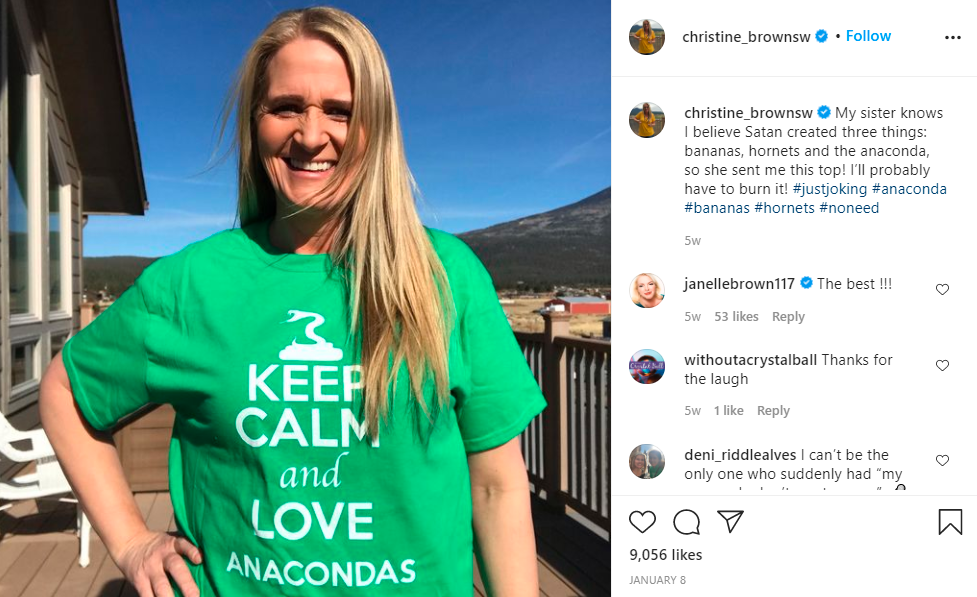 Christine is mainly a stay-at-home-mom, which works out, considering that the family needs a dedicated caregiver to the substantial group of children. She has appeared on several TV programs such as ‘The Oprah Winfrey Show,’ ‘WGN Morning News,’ and ‘The Wendy Williams Show.’ Christine is also the co-author of the book ‘Becoming Sister Wives: The Story of an Unconventional Marriage,’ that she wrote along with her husband and the other sister wives. She works for the clothing company LuLaRoe, with Meri. As of 2021, her estimated net worth is $400,000. 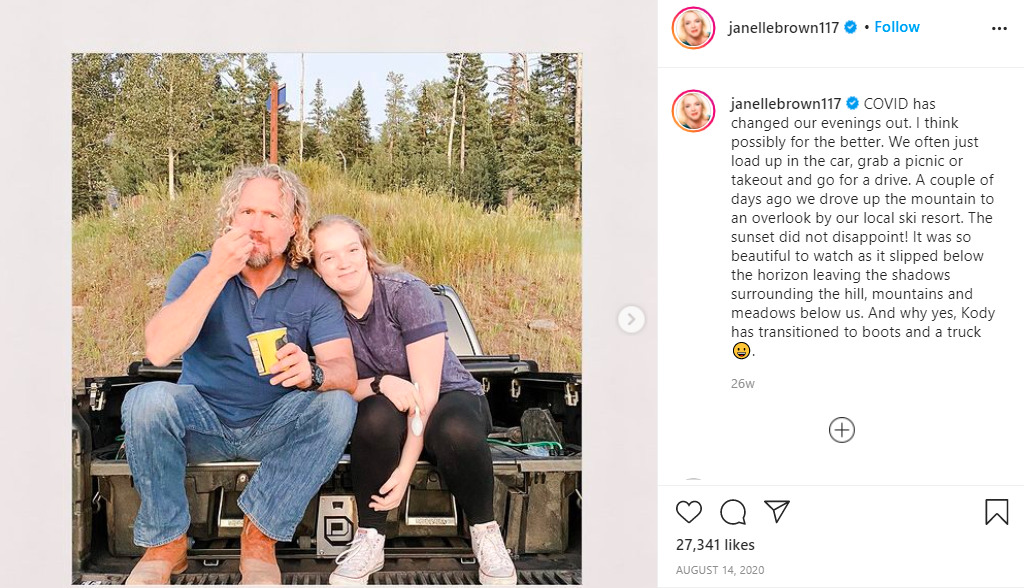 Janelle is known to be part of several businesses. She worked for TMI Realty for nearly three years as a real estate agent. Getting exposure on the TLC show helped her a great deal in that regard. She owns a thriving business called Strive with Janelle, where one can book health coaching appointments with her. The company also sells merchandise such as water bottles, bags, shirts, and watches, among other things. She has been occasionally seen working for FabFitFun. Her net worth is estimated at $400,000. 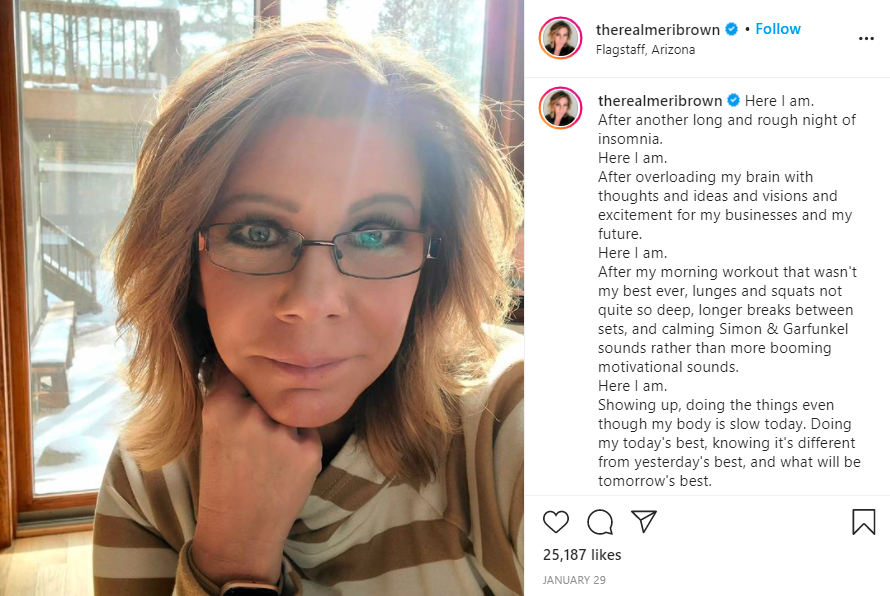 Kody’s first wife, Meri, has been selling products under the clothing brand, LuLaRoe, since 2016 and seems to have done considerably well on the sales front. She is the owner of the bed-and-breakfast called Lizzie’s Heritage Inn, which she launched in 2017. Each room on the property costs about $125 to $155 a night. It enjoyed the status of Best County Inn in Utah for two consecutive years in 2018 and 2019. Her net worth as of 2021 is estimated to be around $800,000. 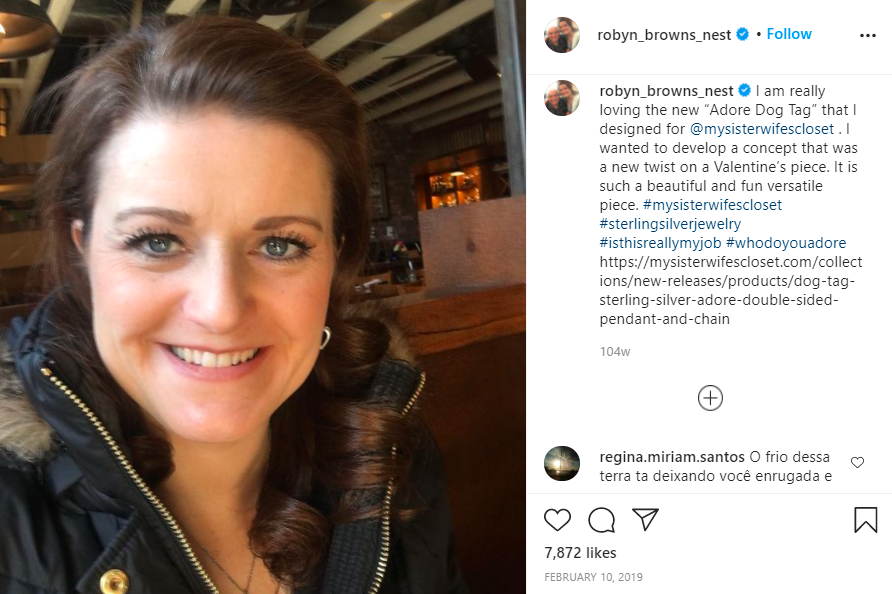 Robyn claims that she barely had any money at the time when she met Kody and entered into a polygamous marriage with him. In the years since becoming a part of the Brown clan, Robyn has evidently amassed a respectable net worth for herself. She currently manages the online jewelry and clothing boutique called My Sister Wife’s Closet, that all four women and their husband, Kody, have a stake in.

Apart from her work in reality TV, she designs her own line of products and takes care of the company’s blog. Robyn also has three published books to her credit and is reportedly the wealthiest of the sister wives. Her large net worth may also be justified by the fact that she is listed as a co-owner of four of the Brown family’s properties, including lots on Coyote Pass. Her net worth is presently estimated to be around $1 million.