Who Is Tiffany Brooks’ Husband? Does She Have Children? 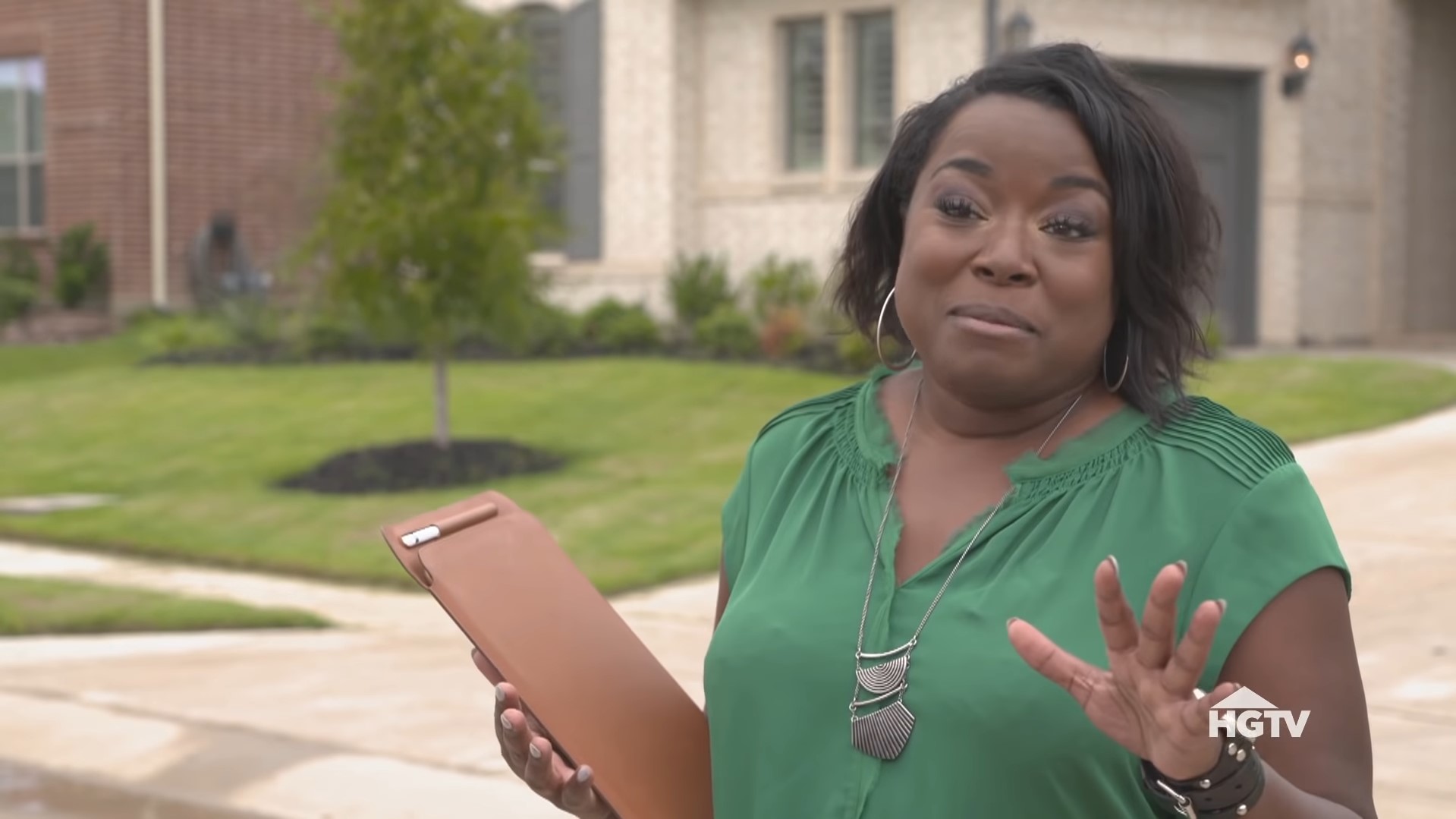 Tiffany Brooks is perhaps best known as the winner of the eighth season of HGTV’s ‘Design Star.’ Since then, this brilliant interior designer has been mentioned on popular media, well-read blogs and has even appeared in HGTV’s reality shows like ‘Rock The Block’ and ‘I Pity The Tool.’ Recently she has been in the news once again as she is headlining the new HGTV show ‘$50K Three Ways’ in which she presents each client with three different designs and helps them choose the best one according to their wants.

Ever since hosting her own show, fans have been interested in Tiffany Brooks’ fantastic designs. Apart from her professional endeavors, the one question that has been lingering on everyone’s mind is: what had been going on in this successful interior designer’s private life? Well, let’s find out, shall we?

Tiffany was born on June 17, 1979, to Callie Guins and Michael Moulton Sr. She is a native of Waukegan, Illinois, and grew up as the youngest sister of two older siblings, Michael Moulton Jr. and Karen Moulton. Since she was 6 years of age, Tiffany has been living with type 1 diabetes which worsened to such an extent in 2004 that it almost stopped her kidney from functioning. Tiffany had a very bleak chance of survival. Ultimately, her brother, Michael, donated her a kidney, and an anonymous donor gave Tiffany a pancreas. These organs finally helped Tiffany stand up on her feet again.

An alumnus of the North Chicago Community High School, Tiffany chose to graduate with a degree in business management from college. After she got her Illinois real estate broker’s license, Tiffany ventured into the field of real estate and began working as a residential property manager. While working here, Tiffany’s boss noticed her brilliant ideas about interior design and entered her designs in a competition in 2007.

Sources suggest that Tiffany promised her then-boss that she would become an interior designer if she won. When she did end up winning the award, Tiffany kept her word and started her first company, You and Your Décor. Since then, there has been no looking back for this fantastic designer as she quickly carved out a name for herself.

Tiffany Brooks is in a loving marriage with her husband, Dante Brooks. Tiffany met and got acquainted with her husband in the 90s when they both were in high school. The couple started dating while they were both students, though it is unknown when they exchanged their marriage vows.

After tying the knot, Tiffany and her husband, Dante, welcomed their son, Ayden Brooks, into this world. Tiffany appreciates Dante’s presence in her life and describes him as her “wingman” and “backup.” On Tiffany’s website, Dante is described as, “He is always on call, and there when you or I may need him. We love him because he always is smiling, and his positive energy is contagious!” Tiffany is helped in her business by Dante, and he is considered an important part of her design team.

Dante and Tiffany are parents to their wonderful boy, Ayden Brooks. Ayden was born in August 2003 and has since been very dear to his mother and father. Aiden has also taken up an interest in his mother’s work. However, some of Tiffany’s previous social media posts indicate his past unwillingness to work as an interior designer with his mother.

Like Tiffany, Aiden too lives from type 1 diabetes and is under constant care owing to his condition. Her son’s condition has led Tiffany to become a vocal supporter of JDRF, an organization that funds research and works towards new methods of treating type 1 diabetes. Currently, the wonderful and loving family resides in a North Chicago Suburb from where Tiffany runs her business. Tiffany inspires us as an individual who fought for her dreams and became highly successful in the face of all odds. We hope that she continues to conquer one milestone after the other and wish her all the best for the days to come.