Who is Will Richards in Bad Vegan? Is He Really Anthony Strangis’ Associate?

After Sarma Melngailis met Shane Fox, aka Anthony Strangis, in 2011, her life slowly changed because of increasing secrecy regarding his lifestyle. Netflix’s ‘Bad Vegan: Fame. Fraud. Fugitives.’ chronicles Sarma’s rise and fall as one of the pioneers in the vegan restaurant industry in large part due to her relationship with Anthony. During their time together, he introduced Sarma via email to his associate, Will Richards. So, if you’re curious to find out more, we’ve got you covered.

Who is Will Richards?

Sarma and Anthony got married somewhere around December 2012. Shortly after that, Anthony told her that he worked for the government as part of an underground military operation and couldn’t divulge a lot of information. At some point, Anthony introduced Sarma to a man named Will Richards. He was supposed to be a tech expert working for the government somewhere in Europe. 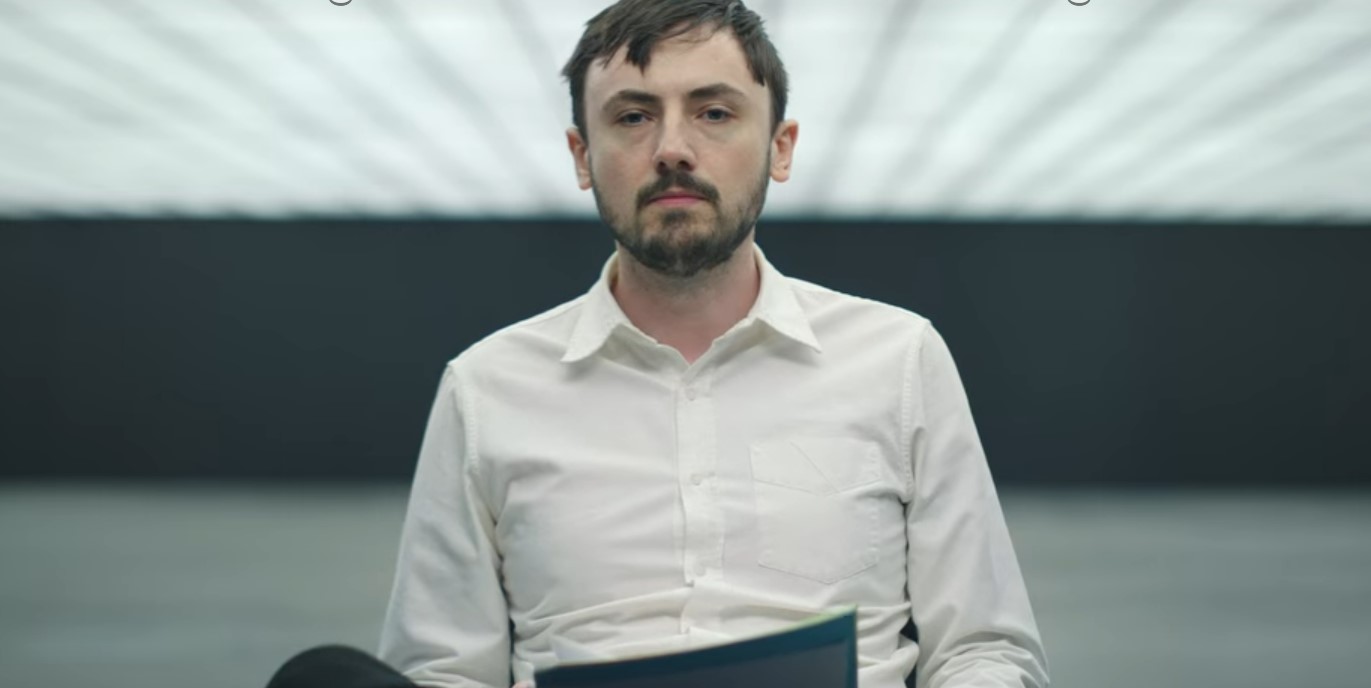 Will then learned that Sarma’s computer had been hacked. So, to protect her online data and communications, Anthony urged her to share her passwords with Will. According to the show, Will and Anthony exchanged emails regarding some purported secret mission. Since Anthony was supposedly traveling all the time, Sarma would ask Will if he knew where Anthony was. He would often tell her about Anthony’s bank activity and, at one point, said that he was off fighting rebels in Africa.

However, during Anthony’s time away from Sarma, she began to feel uneasy at certain times when he seemingly knew what she did or who she was with. As per the show, there was an instance when Sarma was at a restaurant in Los Angeles, California; Anthony called the house phone there and asked for her. However, Sarma had never told Anthony where she was.

Ultimately, it turned out that Will didn’t even exist. At one point, Sarma did wonder the same in an email to Will’s address. In it, she mentioned hoping to meet him in person to get rid of the notion that Anthony was the one pretending to be Will. In reply, Will urged Sarma to trust Anthony because he loved her. In the end, it was Anthony who made another email address and, in the process, gained access to Sarma’s email and other communications. This way, he was able to keep an eye on Sarma. Furthermore, it was mentioned on the show that some people on Sarma’s contact list received emails from her address that didn’t seem like she wrote them.

Read More: Who is Michael Caledonia in Bad Vegan? Was He Really Going to Buy Pure Food and Wine?