Was Anthony Strangis Really Black Ops Agent? What Was His Net Worth?

Netflix’s ‘Bad Vegan: Fame. Fraud. Fugitives.,’ chronicling the rise and fall of vegan restauranteur Sarma Melngailis, proves that sometimes the truth is even stranger than fiction. After all, she claims it was her union with then-husband Anthony Strangis (or Shane Fox) that led to the start of her losing not only her money/business but also herself in a sense. So now that we know a few elements of the tales he told his partner over their time together, let’s find out more about his true profession and whether he was actually in the Navy SEALS or not, shall we?

Was Anthony Strangis Really in the Black Ops?

Anthony Strangis has almost always asserted that he served in the Navy SEALS, or the “military” in one way or another, as per both Sarma Melngailis and Stacy Avery Strangis in the series. However, the fact of the matter is that the women became genuinely convinced of the same only when his father — a Massachusetts police officer yet a passionate gambler — allegedly corroborated his narrative to a tee. There was even a point when Stacy believed he’d been shot in the chest in the line of duty, only to find out that the bandages were “just taping his man boobs down.” 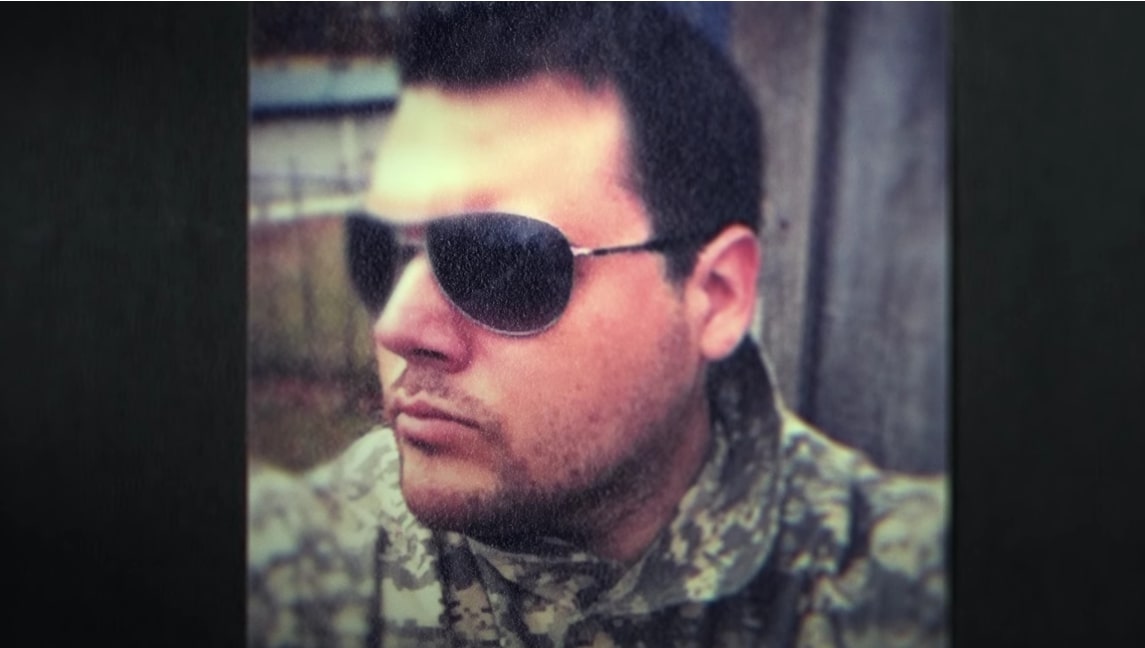 “[Anthony] was always very mysterious about who he was, what his occupation was,” Sarma stated in the Netflix original. He essentially made her think that “he was involved in some sort of like black ops; like the stuff that’s under the radar that nobody writes about, that’s kind of unofficial.” That’s because he would often travel for lengthy periods without prior notice and allegedly never really answered any of her questions directly, making her feel as if she shouldn’t even try to dig deeper for the sake of her own protection.

The most believable aspect, though, Sarma implied, was that “his computer was very password protected. I would walk in, and he would hide something. Or upon his laptop, it was like a seal that looked like it was a seal of the CIA or something, and he had to put in a passcode.” From watching him review “drone footage” to being in his car while he procured a manilla envelope full of diamonds (supposedly from evidence) to hearing the way he spoke of his career, for Sarma, everything alluded to him being an officer of sorts.

“If you ask me, ‘What does [Anthony] do?’ I wouldn’t be able to give you a straight answer because I never really knew. He never gave me a straight answer,” his now ex-wife conceded in the docuseries. In fact, no one knows what his actual profession was/is because he hasn’t described it to anybody — all he’s ever said is either a former Navy SEALS official or ex-military, with the scars to seemingly back it. Therefore, since there is no database for such officers that we can go through, unfortunately, it remains unclear whether he truly served the country or not.

What Was Anthony Strangis’ Net Worth?

Having said all that, the one undeniable fact is that Anthony Strangis was a gambler with a penchant for leading a lavish lifestyle, which means that he almost always had cash in hand. In other words, whether it be a Bentley or a Rolex or extravagant vacations in places with the best casinos, he somehow had funds for everything, according to the show, indicating that he had, at least, a bit of the backing he claimed to have. Therefore, considering this, the amount he allegedly defrauded from Sarma and her mother, as well as his gambling, we believe that Anthony’s net worth falls in the range of $500,000, if that.

Read More: How Much Money Did Sarma Melngailis Loan to Anthony?