Who is Sarma Melngailis’ Mom? How Much Money Did She Lose to Anthony Strangis? 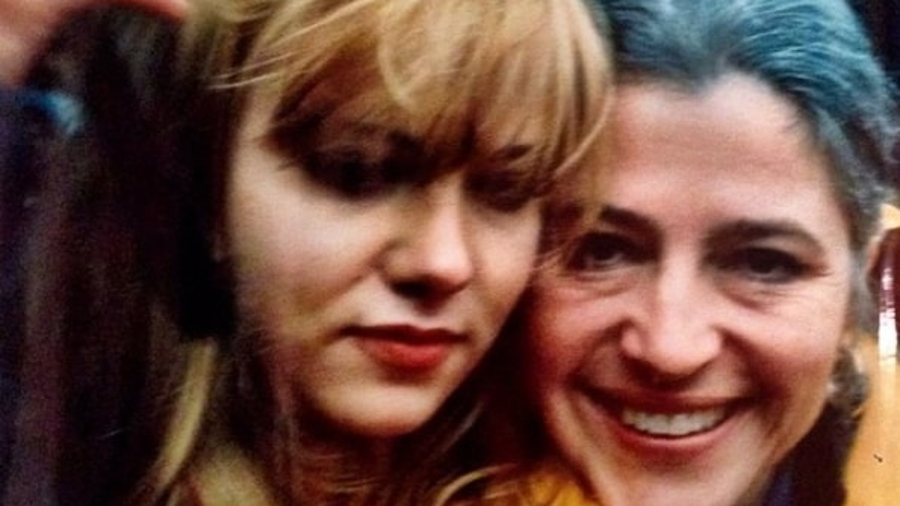 There’s no denying that Sarma Melngailis was once considered the best in the vegan business across the globe, but after she married Shane Fox — or Anthony Strangis — her entire world shattered apart. After all, as examined on ‘Bad Vegan,’ he conned her out of millions by making her believe he’d make her every dream come true — as long as she never questions his bizarre requests or beliefs.

The strangest part, though, is that this included not only talks of ethereal beings as well as money transfers but also promises of clearing her debt and making her beloved pet dog immortal. As if that was not enough, Anthony somehow roped her mother into his alleged con as well, making things all the worse. So now, if you wish to find out more about her, we’ve got the essential details for you.

Who is Sarma Melngailis’ Mother?

Sarma Melngailis was born in Newton, Massachusetts, on September 10, 1972, as the youngest of two girls to John Melngailis and Susan Toye, who actually split when she was just 9-years-old. Following their divorce, both her loving parents remarried – with John moving on to be with Michaele Weissman and Susan tying the knot with Bob Jasse in 1981 – but it looks like they genuinely stayed amicable. 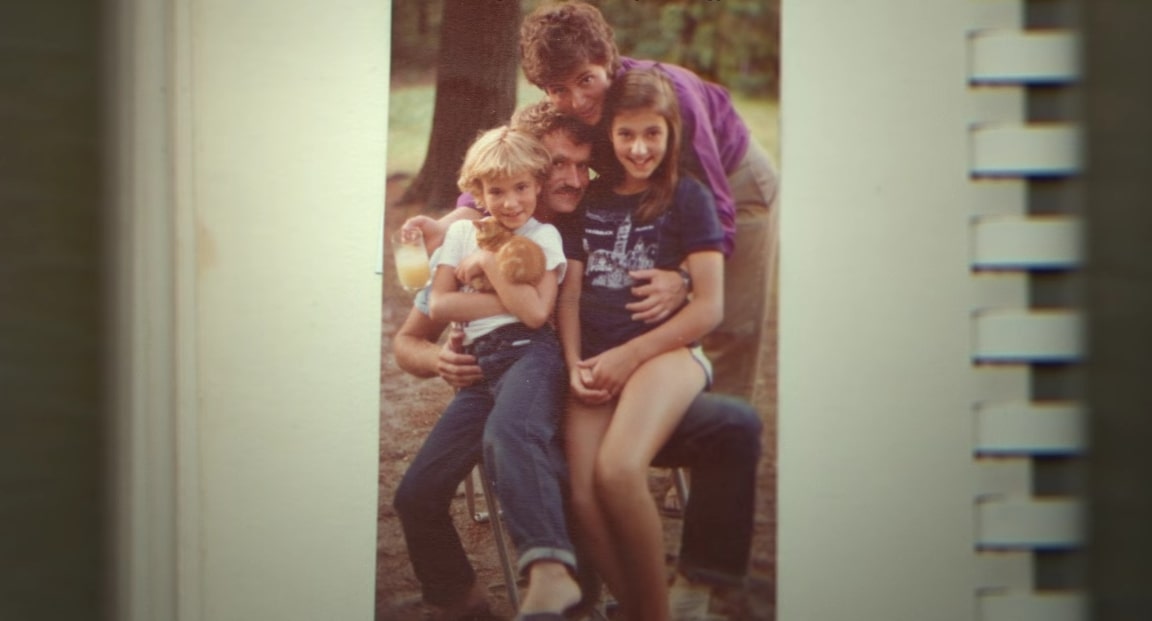 More importantly, the Melngailis girls seemingly never had any trouble when it came to receiving affection from either parent, even after Susan H. Jasse relocated to New Hampshire. It’s there, in Walpole, that she and her new life partner founded an apple orchard named Alyson’s Orchard in the early 1980s itself, which overlooks the Connecticut River and has Vermont’s mountains in the close distance.

Susan, a Notre Dame Academy as well as a Miami University graduate, is the one who established the Wedding/Event component of The Orchard, and it has ostensibly done wonders for the business. Coming to where she stands today, since her husband’s passing in 2008, she has held the posts of CEO and President, meaning that she owns and runs the beautiful estate to this day — Susan hasn’t retired.

How Much Money Did Susan Lose to Anthony Strangis?

As per the Netflix original, Sarma Melngailis introduced Anthony Strangis to her mother around Thanksgiving 2012, and he managed to completely and utterly charm her. That’s why Susan not only communicated with him via e-mail whenever he began a conversation but also agreed to help out financially, especially since she believed that the money was only going towards her daughter’s overall well-being.

According to a report, because her daughter was bulimic, on strong anti-depressants, and had had an abortion, Susan “came to believe based on what he was saying that if he didn’t get the money for Sarma, she would have a nervous breakdown.” Thus, over a few months, Anthony managed to attain around $450,000 from Sarma’s mother, all of which she’d taken out of a trust — allegations Susan’s former son-in-law has denied through his attorneys.