Netflix’s ‘Bad Vegan: Fame. Fraud. Fugitives.’ is a docuseries that explores the bizarre tale of Sarma Melngailis’ rise and fall, with a specific focus on the man who robbed her of everything. After all, it was her relationship with Anthony Strangis — who allegedly conned her into believing he could make her every dream come true, but only if she never questions him — that led to her life spiraling out of control. And the sole person Sarma could confide in, even if it were just for a little while, was Anthony’s unexpected acquaintance Nazim Seliakhov; so here’s all that we know about him.

Originally from Russia, Nazim Seliakhov earned his Master’s degree in International Business from the Pyatigorsk State Linguistic University before coming to America, where his world turned upside down. It was 2013, and he was working as a bartender when he first came across Anthony Strangis, only to gradually be lured into his orbit through the lifestyle he so openly presented. The fact that he gave Nazim the same story of being ex-military also played a role in this, leading him to assume that his offer to join the food industry with him as a “partner” was genuine. 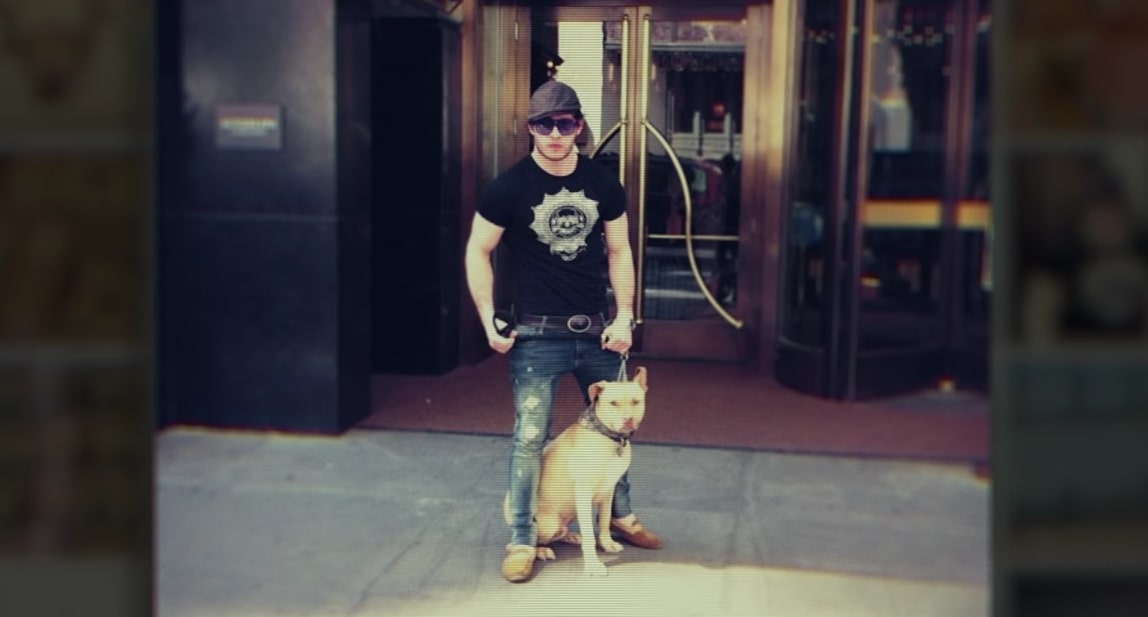 Nazim had always wanted to step into this field anyway, which is why he made his first $35,000 “investment” directly to Anthony — with no papers signed — just for the number to quickly jump close to $100,000. As per the Netflix original, the truth is that the Russian did realize what the alleged conman/addicted gambler was doing shortly after, yet he still stuck by him in the hopes of recovering at least some of his funds, whether it be in cash or kind. He thus didn’t seem to have any issues in driving him from one state to another or essentially working as his assistant of sorts.

Anthony treated Nazim the same way he treated Sarma throughout this process, with the only difference being that the devil or ethereal-based conversations didn’t really affect him. He’s quite a religious being, so he contradicted and questioned Anthony a fair bit, making his temper climb to the top at every step of the way, according to the series. That’s why, although none of her employees believed it, Nazim tried to help out Sarma in any way he could, including keeping the recordings of her and Anthony’s phone calls even when she’d asked him to delete them out of fear.

Where is Nazim Seliakhov Now?

Despite having had problems with Anthony Strangis as well as Sarma’s employees, who ostensibly called the cops on him at one point while the couple was on the lam, per the docuseries, Nazim Seliakhov appears to be doing quite well for himself today. After basically losing his job as the Operational Manager at Pure Food & Wine and One Lucky Duck in 2015, he held that same position at Viridium Distribution in Portland, Oregon, before evolving into an entrepreneur.

From what we can tell, the New York resident is now the founder of a pharmaceutical-grade Industrial Hemp Processing Laboratory, which allows him to use both his strategic and technical skills in one place. We should also mention that he’s not very active on any social media platforms as of writing, yet it does look like he’s content with where he stands today.