Who Killed Abigail Williams and Liberty German? Has the Delphi Killer Been Caught? 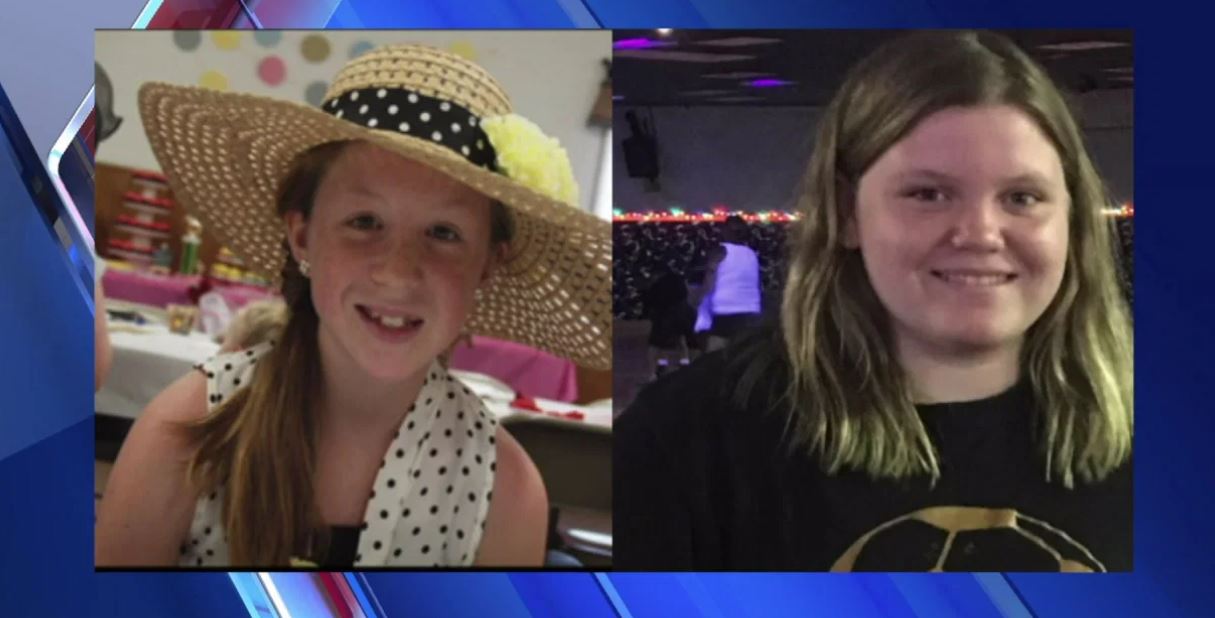 The small town of Delphi, Indiana, never forgot the tragic deaths of teenagers Abigail Williams and Liberty German. The best friends’ bodies were found a day after they seemingly vanished without a trace. But as the days turned into months, progress in the case seemed minimal. The fear and frustration among the residents were apparent. Investigation Discovery’s ‘People Magazine Investigates: The Delphi Killer’ charts what happened to the two girls and how close the authorities are to catching their killer. So, let’s find out more about this case then, shall we?

How Did Abigail Williams and Liberty German Die?

13-year-old Abigail Williams and 14-year-old Liberty German were both eighth-graders at the Delphi Community Middle School. Abigail was described as a quiet girl who dreamed of getting into law enforcement and learning more about forensics. Liberty was smart and outgoing and wanted to become a science teacher. The two girls became fast friends during seventh grade when they were on the volleyball team together.

At around 1:30 PM on February 13, 2017, Liberty’s older sister, Kelsi, dropped the two girls close to the Monon High Bridge in Deer Creek Township, Indiana. Abigail and Liberty were supposed to go hiking and meet Liberty’s father a couple of hours later. But the girls never showed up. The families tried looking for them before filing a missing person report at around 5:30 PM. Sometime in the afternoon the next day, a search team found the two girls’ bodies on private property about half a mile from the bridge. The cause of death has not been made public knowledge.

The investigators did not think there was any foul play involved initially. An Amber Alert was not issued because, according to the police, the incident did not meet the criteria. The property where the bodies were found was searched, and the person who owned it, Ron Logan, was not considered a suspect at the time. In the days after the bodies were found, multiple tips came through, and the FBI got involved with the case. But making headway in the case seemed like a difficult task. 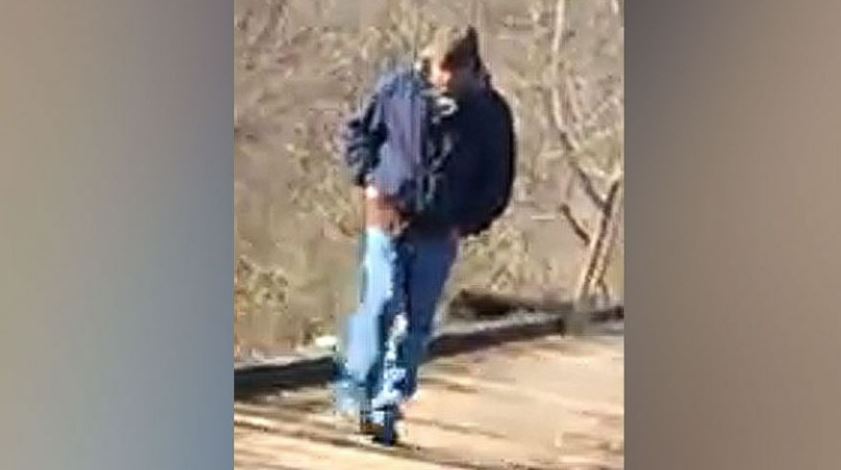 The police released a grainy image recovered from Liberty’s phone that showed a Caucasian man walking along the bridge. They believed it was taken around the time the girls disappeared. An audio clipping that had the words “Down the hill” was released as well, taken from a video found on Liberty’s phone. The words were said by an unknown man the police believed was their prime suspect. A composite sketch was released as well.

But despite the case receiving immense media attention and about 18,000 tips pouring in, there were no arrests made. The authorities stayed tight-lipped regarding the details of the case, citing that it was an ongoing investigation. Over the past few years, multiple people were considered people of interest, but none were elevated to being actual suspects.

In April 2019, the police released a new, updated composite sketch of the suspect that looked markedly different from the previous one. They also released a short video and more of the audio that was recovered from Liberty’s phone. The Indiana State Police Superintendent said, “We have a witness. You made mistakes. We are coming for you, and there’s no place for a heartless coward like you to hide that gets his thrill from killing little girls.”

Has the Delphi Killer Been Caught? 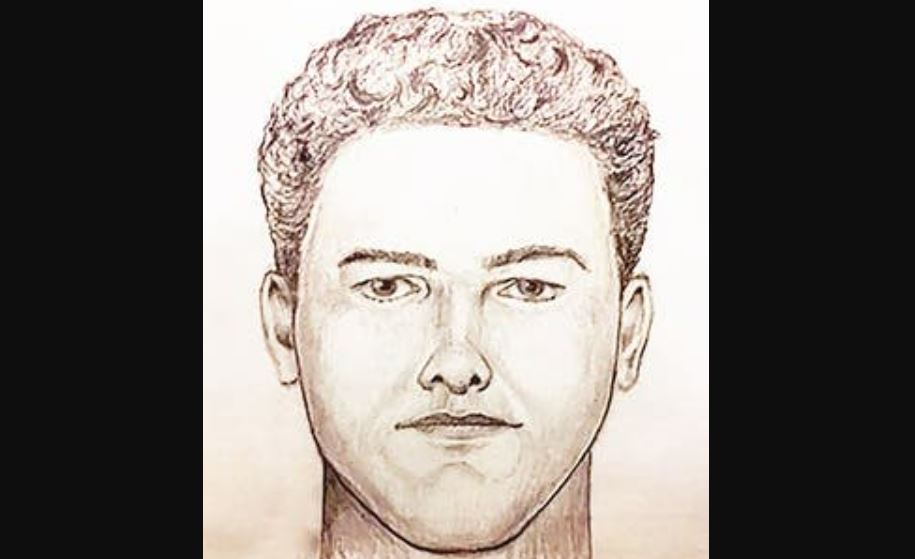 For now, no arrests have been made in relation to the case, but the authorities have maintained that the case remained open and every lead was being investigated. In April 2021, James Brian Chadwell II was looked at for his possible connection to the case. He was arrested for attempted murder in Tippecanoe County, Indiana. The authorities stated that they found a 9-year-old girl in his basement. She was beaten, strangled, and sexually assaulted. However, not a lot of information regarding James’ potential connection to the double murder has been made public. For all intents and purposes, the Delphi Killer is yet to be apprehended.