Who Killed Angie Dodge? How Did She Die? 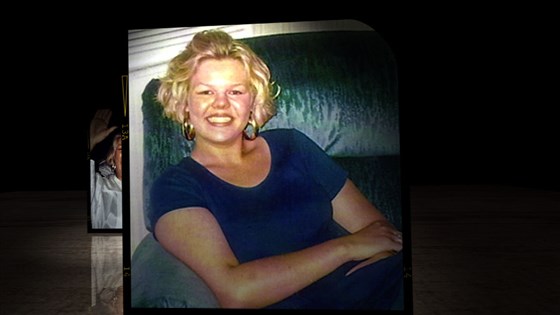 ‘The Genetic Detective’ focuses on CeCe Moore and how she has helped in solving several cold cases using advanced DNA technology. Using GEDmatch, her work has begun to revolutionalize the field of forensic technology. Though bringing down the Golden State killer is what she is most known for, her work has helped solve several other cases.

Angie Raye Dodge, born on 21 December 1977, was the youngest of her parents’ four children. Growing up, she was known for being an enthusiastic and intelligent child. She did her schooling in Idaho Falls, and after she graduated from school, she continued her education at Idaho State University.

Angie Dodge moved to her first apartment when she was 18 years old. It was after this that she was raped and brutally killed. Reports state that she was murdered on 13 June 1996, around 00:45 and 11:15.  Her body was found after her coworkers were concerned when she did not turn up for work the next morning.

The Idaho Falls Police Department collected evidence from the scene, which was inclusive of hair and semen samples. They started interviewing people who had seen her the night before. At the time, they believed that the crime could have been committed by more than one person. Though a DNA test was conducted at the time, it did not match with anyone, to confirm the identity of the killer.

In January 1997, Christopher (Chris) Tapp became a person of interest for the police. This was in conjunction with the theory that multiple people were involved in the rape and murder of Dodge. However, his DNA did not match any of the samples recovered from the crime scene. The turn about in the case occurred when Tapp confessed to the murder after several hours of investigation. This raised some red flags later as the confession tapes more or less seemed like Tapp was being coerced into making the statements he did. In 1998, Tapp was found guilty by a jury in Bonneville County and sentenced to 40 years in prison. 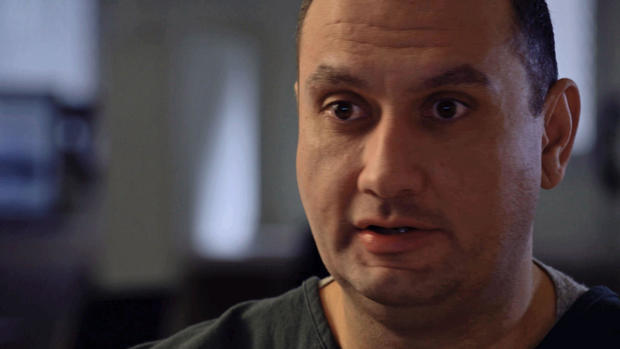 It is to be noted that Chris Tapp later recanted his confession and also attempted to file an appeal for the conviction. However, in 2001, the Idaho Supreme Court upheld the verdict. Following this, Tapp also filed many post-conviction relief petitions from 2002 to 2015. Except for one, all the other petitions were dismissed. Angie’s mother, Carol Dodge was constantly on the forefront doing more than her share of work to ensure justice for her daughter. In fact, she, like several others were convinced that Tapp was not the one who had killed her daughter, and instead, he had been framed for something he did not do. Tapp was released from prison in March 2017. His legal team made an agreement with Bonneville Country Prosecuting Attorney Daniel Clark. The first-degree murder charges would remain on the record, but the rape charges were dismissed. He was then resentenced to serve 20 years, with credit of time already served.

Who Could be The Real Killer?

The Idaho Falls police continued to search for the person whose identity was never confirmed with the DNA samples they collected. In 2018, IFPD investigators, with the help of Parabon NanoLabs, were able to trace the real identity of the killer through genetic genealogy. This is the juncture at which CeCe Moore became associated with the case. She later said, “When my team at Parabon received this sample that was extremely degraded genetic genealogy had never been done in a suspect case with such a degraded sample.” Thus, it was a challenging case for her.

Moore used the DNA sample submitted to create a genetic data profile and entered it in the public genetic genealogy database to trace the identity of the killer. Thus, with a combination of DNA analysis and police work, they found Brian Dripps Sr., whose DNA matched with the one recovered from the crime scene. Chief Bryce Johnson, said, “His DNA matches the DNA left at the scene of the crime and he has also confessed to the crime in the interview – both the rape and murder.” In any case, he later pleaded not guilty and is now awaiting his trial, which will happen in June 2021. Christopher Tapp was fully exonerated after this.

Both Carol Dodge and her son, Brent Dodge, started a non-profit called, ‘5 for Hope’ which aims to raise funds that will help in solving cold cases like that of Angie Dodge’s, with advanced technological aid. (Feature Image Credit: Angie Dodge/Nbcnews.com)