Who Killed Anthony Pearson? Where Is Joel Miles Now? 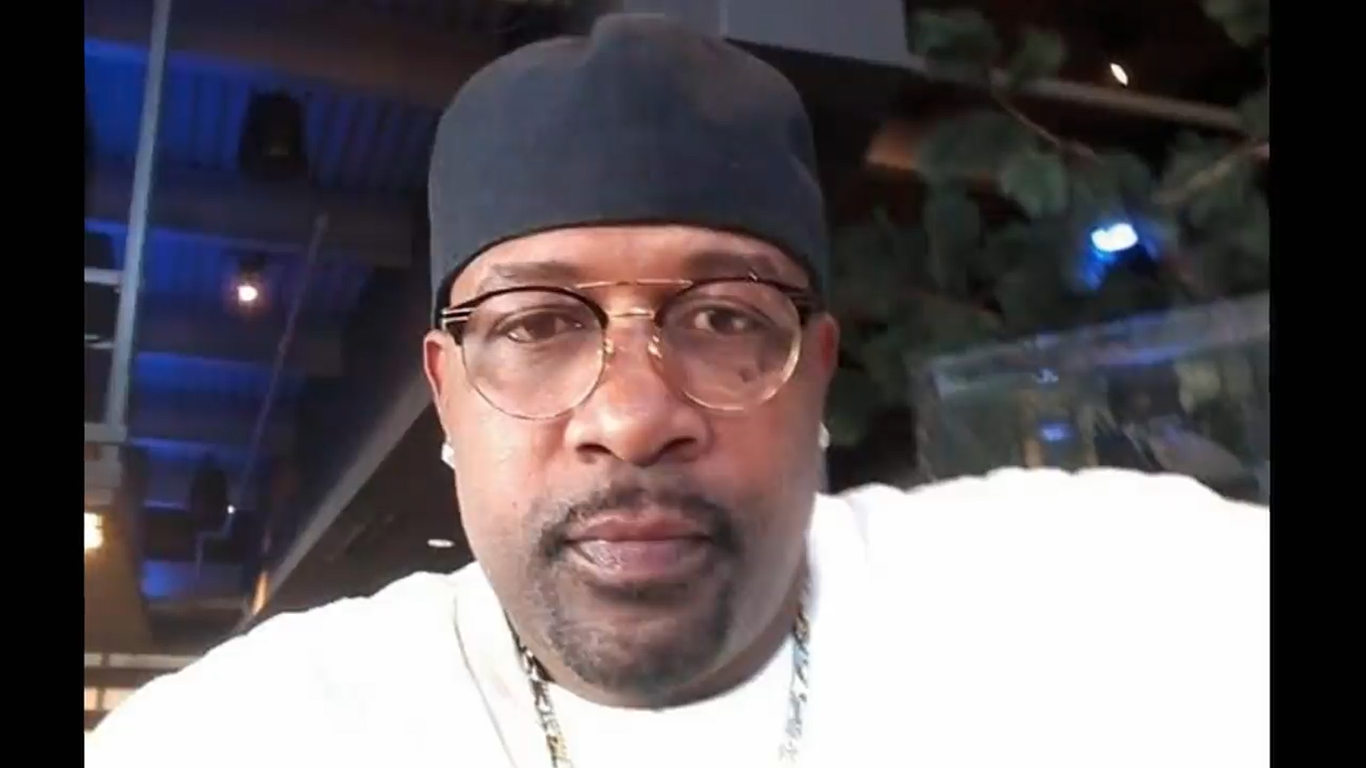 Anthony Pearson was brutally murdered because he was allegedly mistaken for a drug-seller by a convicted felon named Joel Miles. Investigation Discovery’s ‘The Murder Tapes’ has picked up this case for an episode titled ‘So Hateful’ (now available on discovery+).  We wanted to indulge in a little investigation of our own to see what we could find out. Here’s what we know.

On the night of August 2, 2017, the police received a 911 call about a shooting on Parkview Boulevard in Sandusky, Ohio. The officers dispatched to the scene discovered the body of Anthony Pearson in his vehicle, a red pickup truck. He had been shot to death. The coroner who conducted an autopsy of Pearson’s body testified that she recovered one bullet from the head, which had caused the fatal wound. An investigation ensued, and it was treated as a homicide. Video evidence led the police to the primary suspect in the case, Joel Miles. 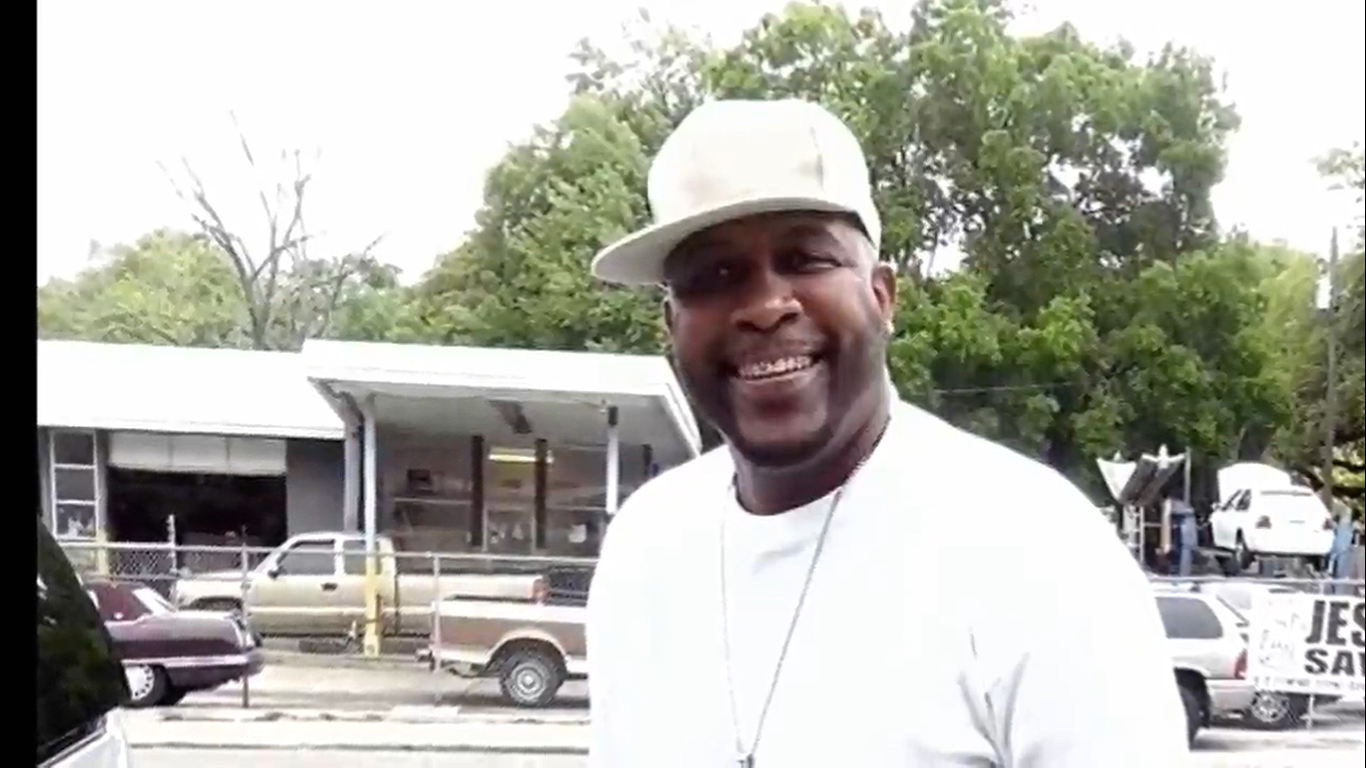 The police came across video footage of Miles in an Elyria hotel, where he was supposed to meet a woman he had apparently dated, Amy Matos. The video was from the day following the crime, and Matos returned to Sandusky the day after the events of the video to talk to the police. She allegedly told the police that she had not met Miles at the hotel, but by then, the police had already availed the video footage. Matos was also arrested thereafter on charges related to the shooting of Anthony Pearson.

Where Is Joel Miles Now?

The August 2017 shooting was not Miles’ first run-in with the law or his first time being convicted in a gun violence incident. He had served time for attempted murder in 2011. Miles had reportedly threatened a man with a revolver, and the man had tried to run, but Miles shot him in the face, ear, and calf. The victim survived the gunshots and was able to identify Miles by his street name for the police. Miles was subsequently arrested, and he then pleaded guilty to the charges. He remained incarcerated till April 2017, according to prison records.

Moreover, just days before the crime, in July 2017, the police were informed about a man in Columbus Avenue shouting about possessing a weapon. But when the officers arrived, they located Miles in a car. He allegedly told the police he didn’t have a gun and implored them to search the car while stating he had recently been released from jail for shooting someone. The police found no weapons in the car upon searching. In his pretrial hearing for shooting Anthony Pearson, Miles maintained an innocent stance throughout, insisting that he “haven’t done nothing.” 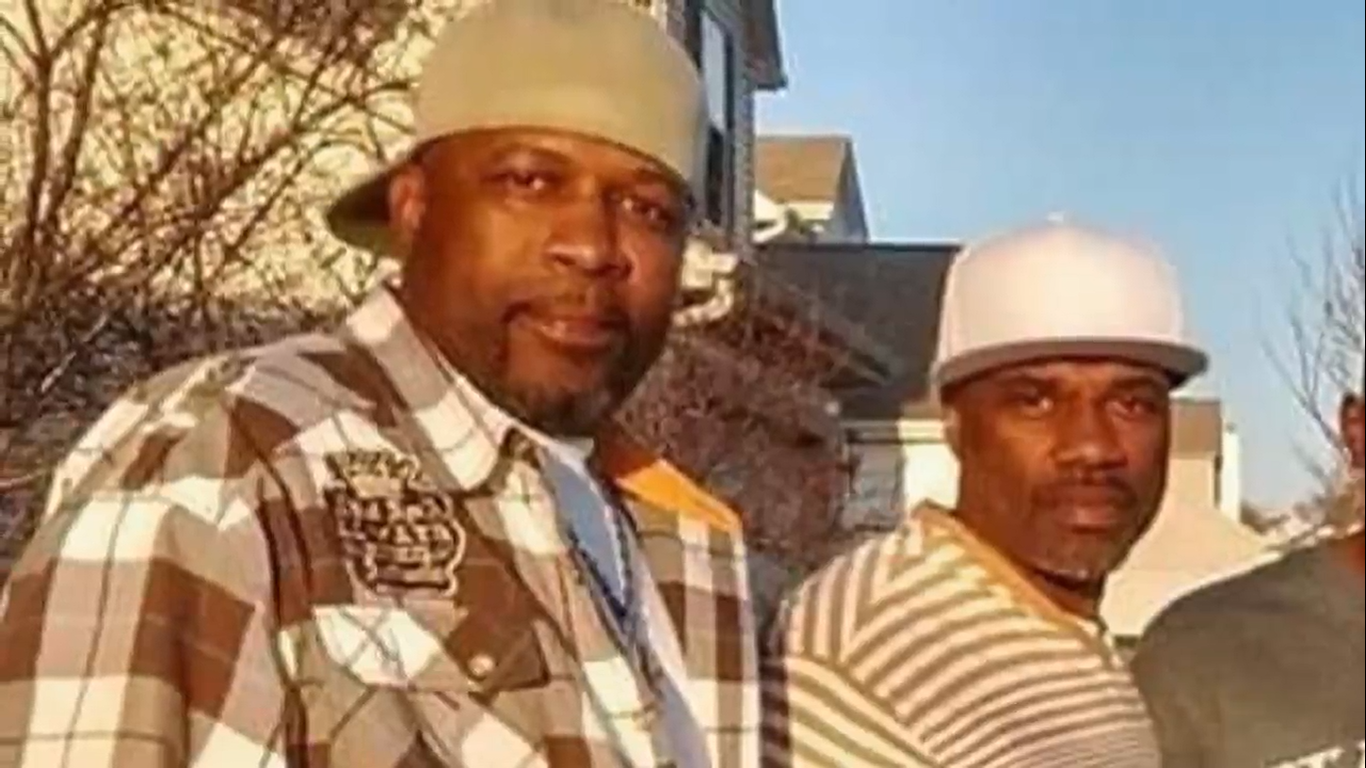 During the trial in July 2018, several eye-witnesses came forward to paint a picture of the turn of events that had transpired on August 2, 2017. According to the prosecutor, in an incident before the shooting, Miles had apparently confronted Pearson at a store. Miles had then pointed a gun at Pearson, allegedly mistaking him for a dealer selling drugs to a woman Miles knew.

Thereafter, an eye-witness saw Pearson and Miles involved in a verbal argument in the moments leading up to Pearson’s death. There was the sound of a shot soon after this, and an eye-witness saw Pearson dead in his pickup; the vehicle was still running. Miles had then supposedly warned the bystanders. A witness testified, “(Miles) said ‘that (expletive) dead’ and (that) if we say anything we’ll be dead too.” 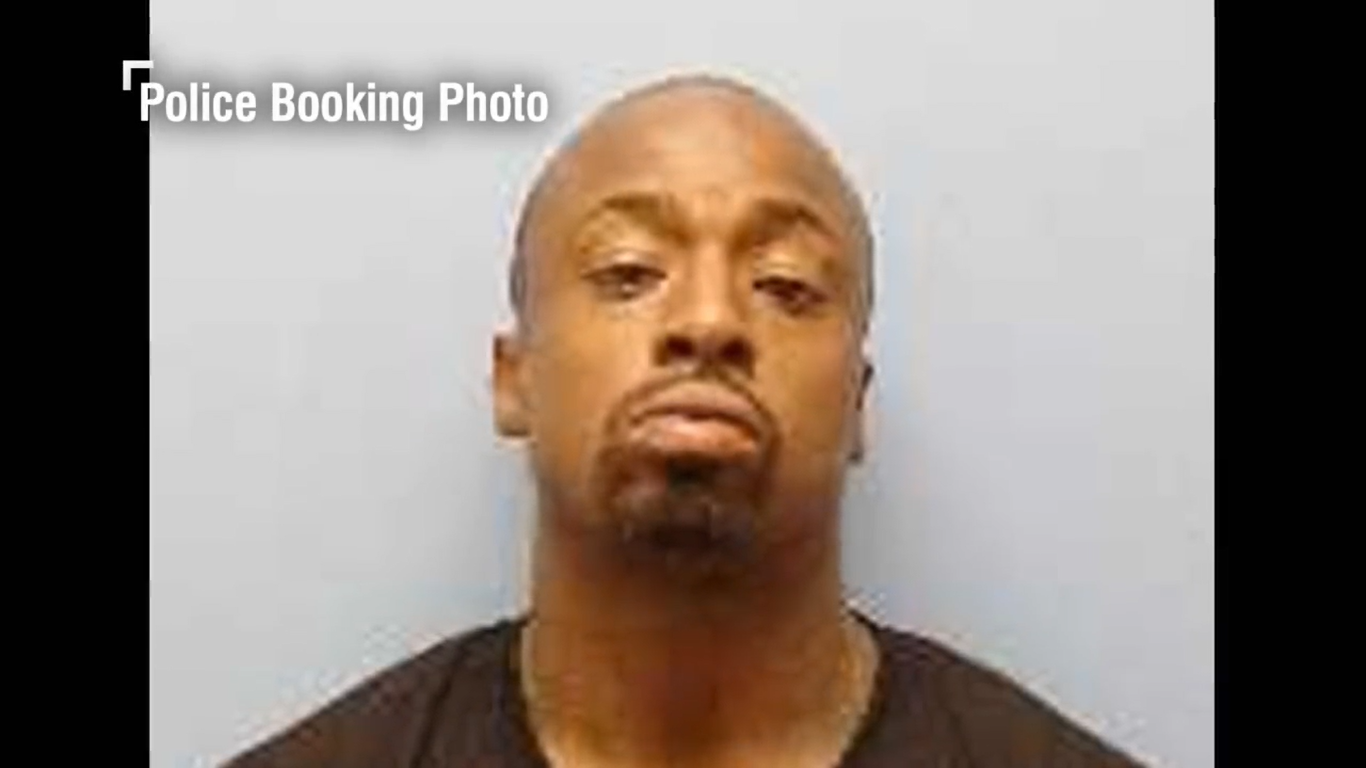 The prosecution also presented a video to the court showing 90-minutes of Miles being interviewed by the Sandusky police in August 2017 when Miles came back to Sandusky to talk to the detectives. Miles hung his head low and repeatedly said he did not kill Pearson when the detectives read out a list of evidence against him. In yet another interview footage from the Eerie County jail, he denied killing Pearson again and was seen laughing when he was told that a witness had recognized him as the shooter.

In July 2018, Joel Miles was convicted for shooting and killing Anthony Pearson. In August, he was sentenced to 49 years in prison, which includes 15 years for murder and 34 years for drug trafficking and possession of a weapon under disability. Miles is currently serving his sentence in Warren Correctional Institution located in Lebanon, Ohio.