Who Killed Ryne Zahner? Where Is Caleb Bartels Now? 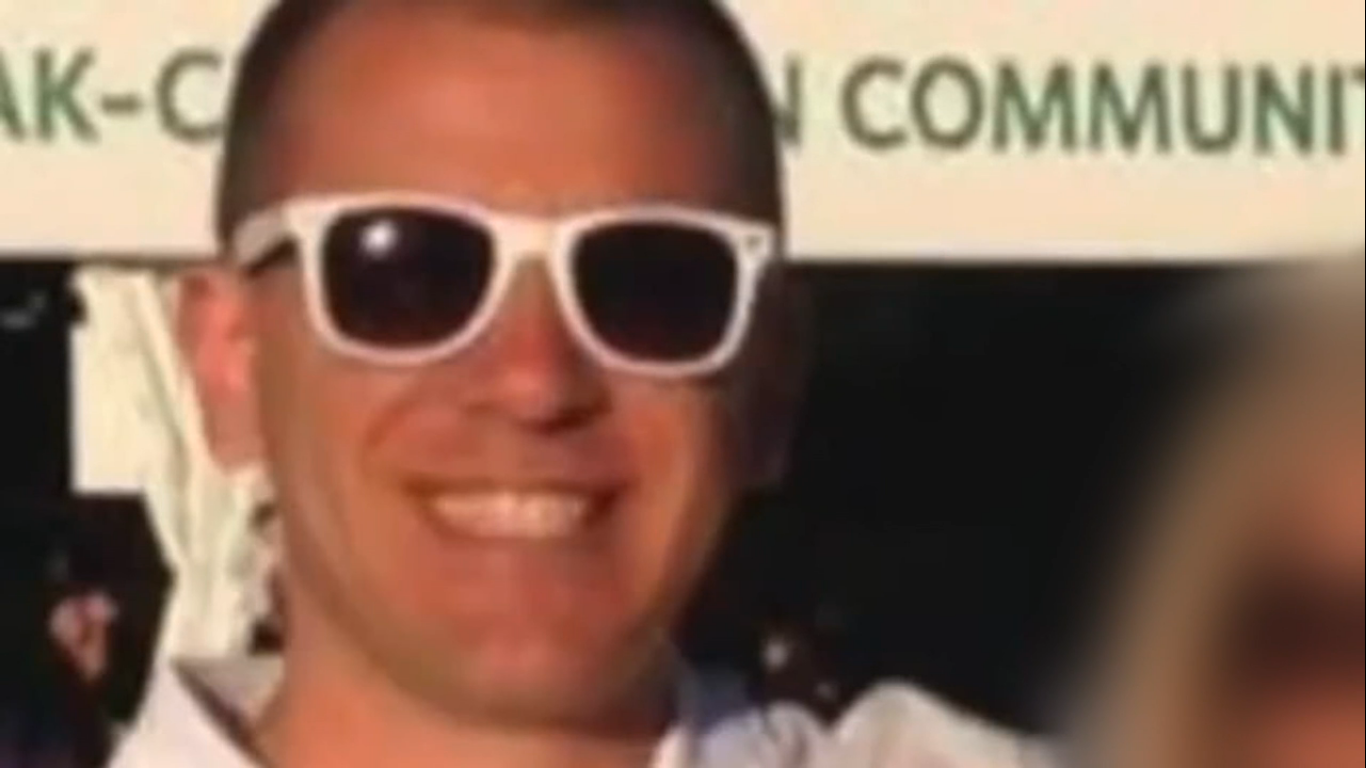 Ryne Zahner, a beloved high school math teacher, was shot down in his own yard by a man he once shared a residence with and considered his best friend. The murder shook the students of the school and baffled the entire community. Investigation Discovery’s ‘The Murder Tapes’ features the story of the crime through surveillance tapes and police body cams in an episode titled ‘Down by Fire.’ We were curious to know all the details of the case. Here is what we found.

Ryne Zahner was a favorite among his students at Mesa High School, Arizona. The 26-year-old Math teacher was known for his amicable nature and inspired several students. He was at the prime of his life when it was cut tragically short by someone very close to him. On January 15, 2017, at around 4 in the morning, Tempe police said officers were alerted by gunshots in the neighboring area. They reached the scene to discover Ryne Zahner who had died of gunshot wounds. The police were informed that the shooter had run away. 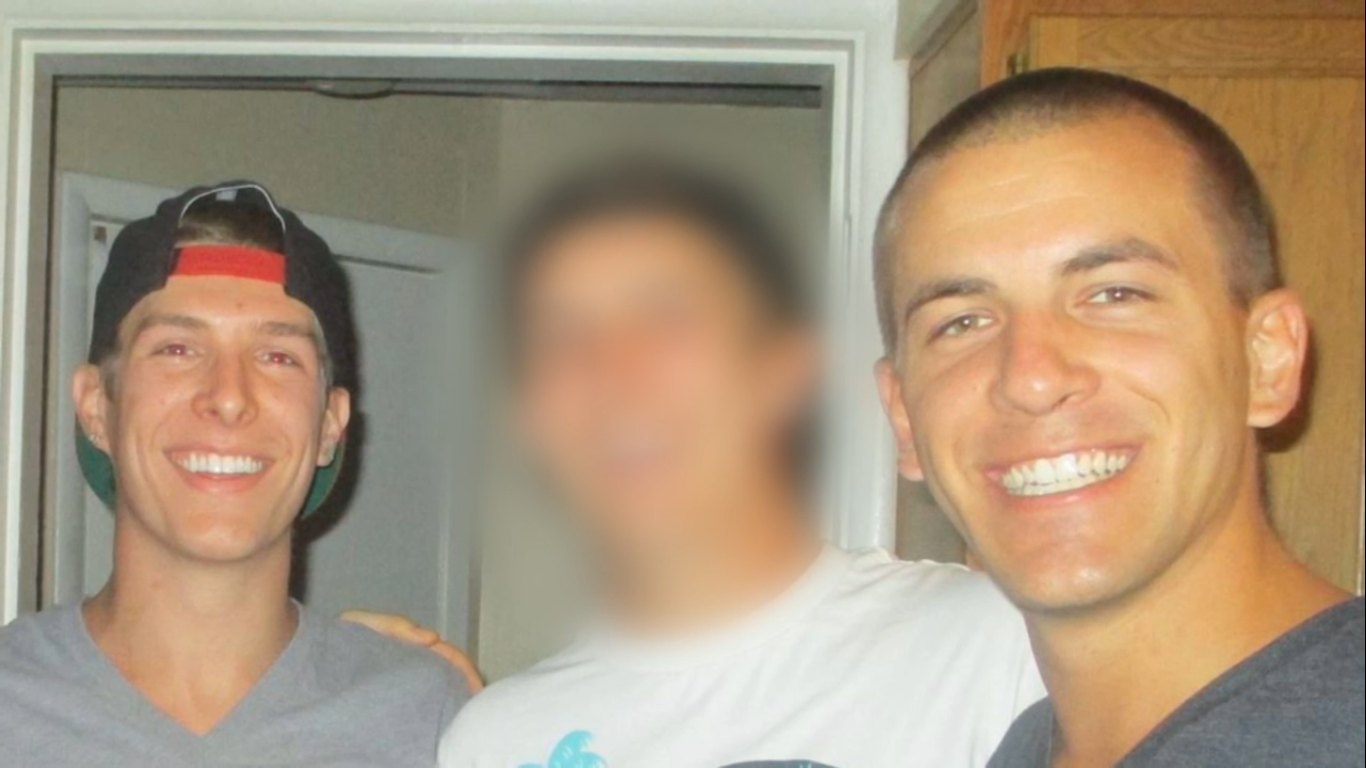 The entire school mourned his loss while the investigators plunged into a nation-wide manhunt for the culprit who was behind Ryne’s demise. The shooting had occurred after Ryne and his friend, Tyler Bartels, returned to Ryne’s home. They were sitting in Ryne’s backyard around a fire, chatting. The shooter suddenly came in with a rifle and started yelling at the two friends. He then fired the rifle multiple times at Ryne, killing him on the spot.

Tyler tackled the shooter and tried to pry the gun away from his hand. After the altercation, Tyler ran away from the backyard and called 911. The shooter was later identified to be Tyler Bartels’ brother, Caleb Bartels. Tyler told the police that he hadn’t been able to identify his brother immediately, but eventually, Tyler steered the police in the direction of Caleb. 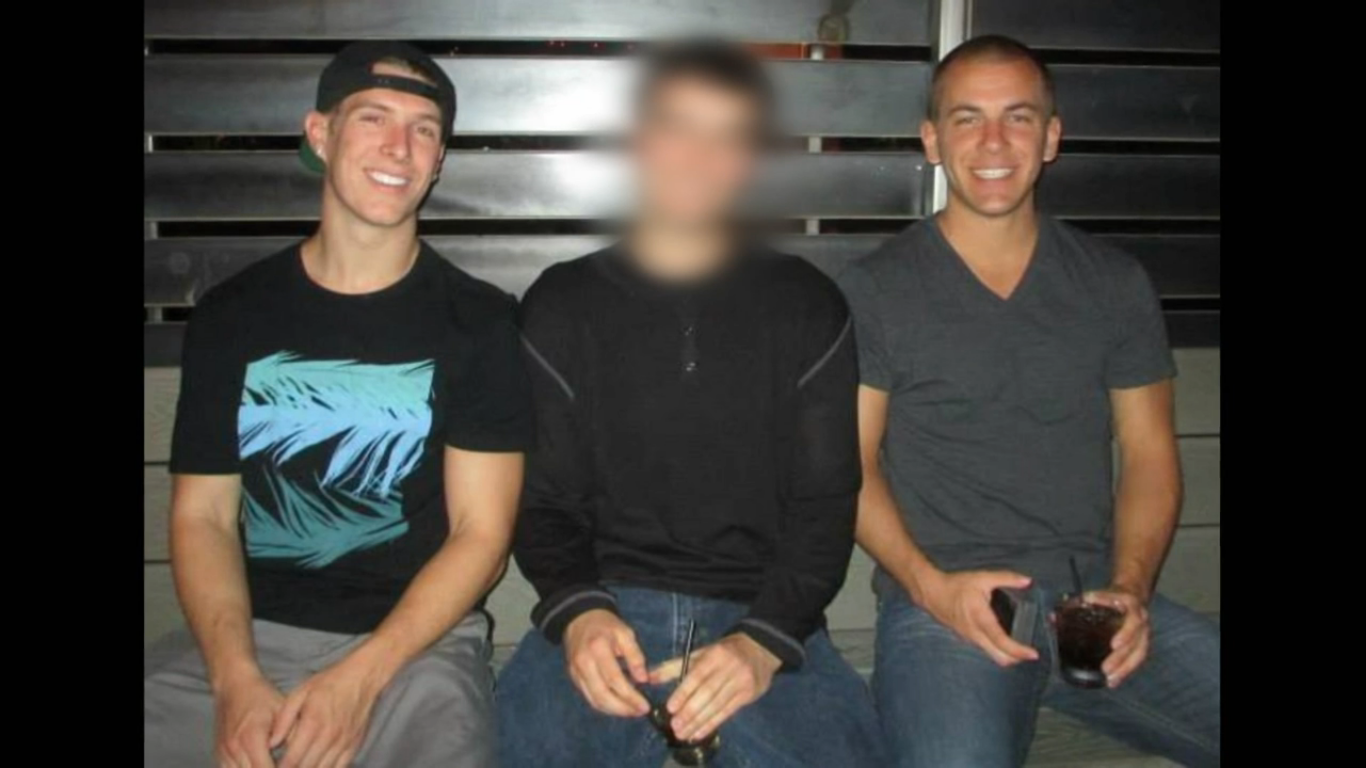 Following the identification, the police issued a nationwide warrant with Bartels’ description. However, the warrant took a few hours to be released, and by that time, Bartels, who had fled in a 2007 silver Pontiac Grand Prix, had already been stopped and let go by troopers several times, according to court records. He was pulled over once near Page, once in Utah, and once in Nevada.

He was ultimately caught by an off-duty California Highway Patrol officer who recognized Caleb from the description released by the authorities. Another on-duty officer who spotted the vehicle ran the plate number and confirmed it to be Caleb’s. The officers who arrested Bartels found receipts of ammunition matching the shell casings retrieved from the crime scene and the murder weapon.

Where Is Caleb Bartels Now?

Caleb Bartels was said to be good friends with his victim, Ryne Zahner. However, he had been suffering from brain lesions, which commenced four years before the crime, according to the police. He was also suffering from post-traumatic stress. Tyler also told the police that his brother had made some suicidal statements and noted that there had recently been some visible changes in Caleb’s behavior. Caleb was stopped by a Utah Highway Patrol officer while he was fleeing after the crime.

A trooper conducted a search with the help of a dog, which indicated the presence of narcotics. While searching the vehicle, the troopers had also come across a loaded magazine for a rifle in the trunk and another rifle in the rear floorboard. At the time, Caleb had not been identified as a suspect, so even after searching the records pertaining to the weapons, the troopers found no warrants or weapon restrictions for Caleb. He was let go with a warning. 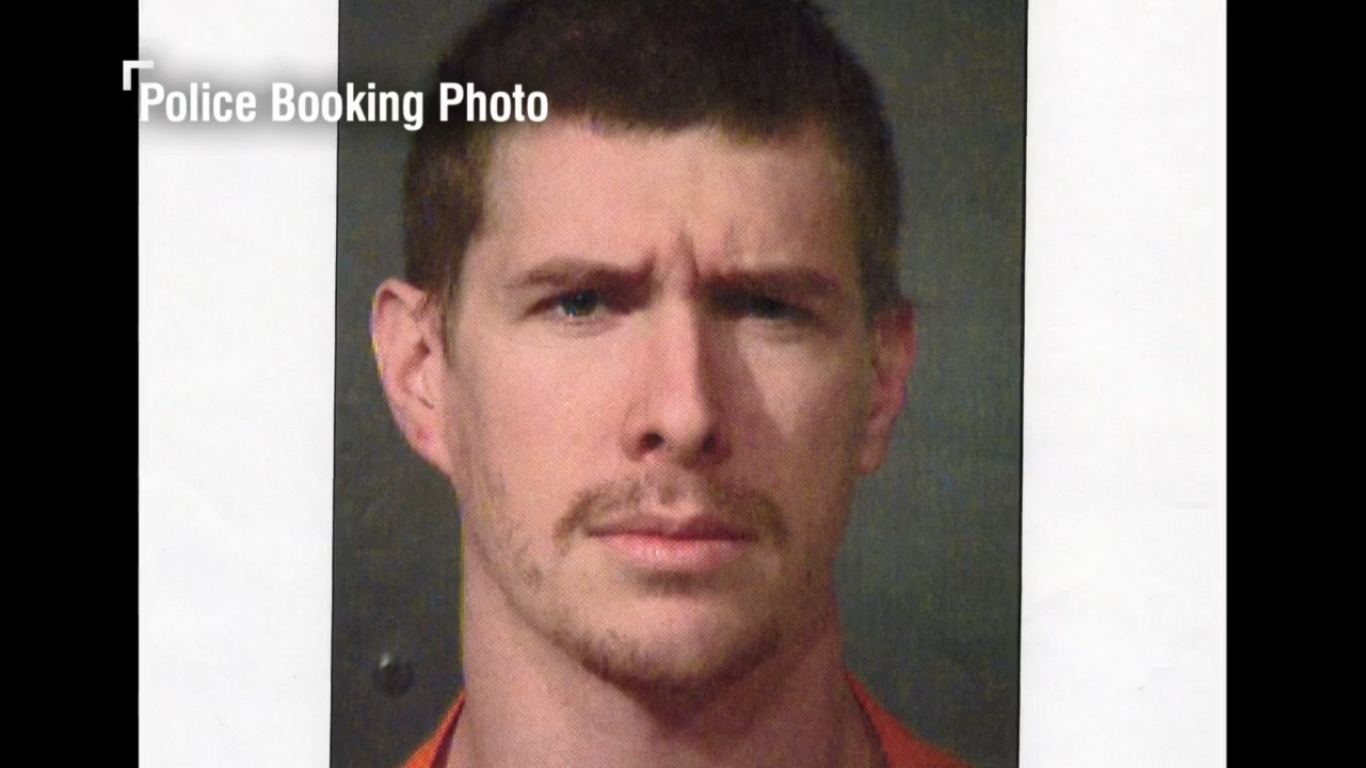 Caleb was extradited to Arizona to face a trial by jury. He was convicted for the fatal shooting of Ryne Zahner in April 2019. In June 2019, a Maricopa County Superior Court judge sentenced Bartels to life in prison. He was additionally ordered to serve 15 years for aggravated assault and 7.5 years for burglary, to be served concurrently with his life sentence. He is currently serving his sentence in ASPC Eyman-Browning Unit in Florence, Arizona.