Who Killed Bo Kirk? How Did He Die? Where Are David Hutto and Justin Booth Now? 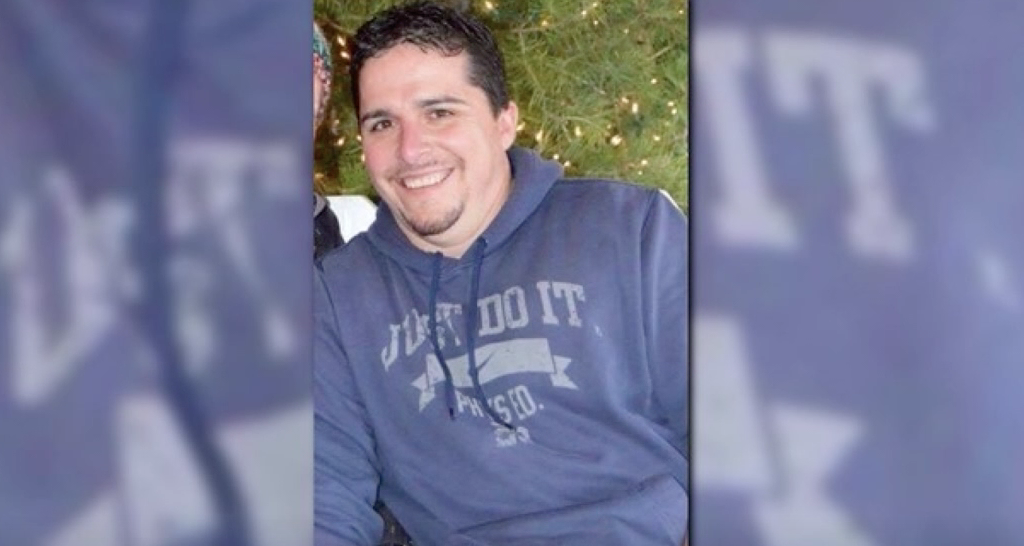 On October 22, 2016, in Idaho, a 41-year-old man was senselessly killed following a road rage incident. Investigation Discovery’s ‘Murder in the Heartland: Ashes to Alibis’ explores the police investigation and the ensuing court trial in the case of William “Bo” Kirk’s murder. Let’s take a look at the harrowing details of this case.

How Did Bo Kirk Die?

William “Bo” Tyrus John Kirk was born in San Diego, California, to parents William John Kirk and Evelia Medina on April 29, 1975. He had a degree in Radiologic Technology from Carrington College and worked as an X-ray technologist for Northwest Specialty Hospital in Post Falls, Idaho. He was happily married to Amanda Kirk and was a doting father to three kids (two sons and one daughter).

On the night of October 22, 2016, Bo was driving home from work to Couer d’Alene, Idaho, when he supposedly flashed his lights at the truck in front of him and unwittingly enraged the two men inside. The men in the truck followed Bo home and kidnapped him at gunpoint from his driveway. They also stole his truck. The two men, who were complete strangers to Bo, took him to a secluded spot a few miles out of town and shot him dead.

The killers left Bo Kirk’s body on the side of the road near Hayden Creek in the Coeur d’Alene National Forest, where it was found 3 days later by a family friend who was searching for Bo. Jennifer Von Behren, a self-proclaimed psychic, apparently claimed to have informed the family friend of her visions of a “ravine” and a “creek” and believed that is what eventually led to Bo’s body being discovered. The police were called by Bo’s wife, Amanda, who knew something was wrong when Bo didn’t return home on October 22, and later that same night, she got notified that their bank account had been debited by $900.

After leaving Bo Kirk for dead on the side of the road, the two culprits took Bo’s truck and also withdrew $900 using his stolen debit card. The men were later identified, through security camera footage, as David Hutto and Justin Booth. The two roommates were caught on multiple CCTV cameras while driving around in Bo’s truck and also on the ATM security camera while withdrawing money from Bo’s account. 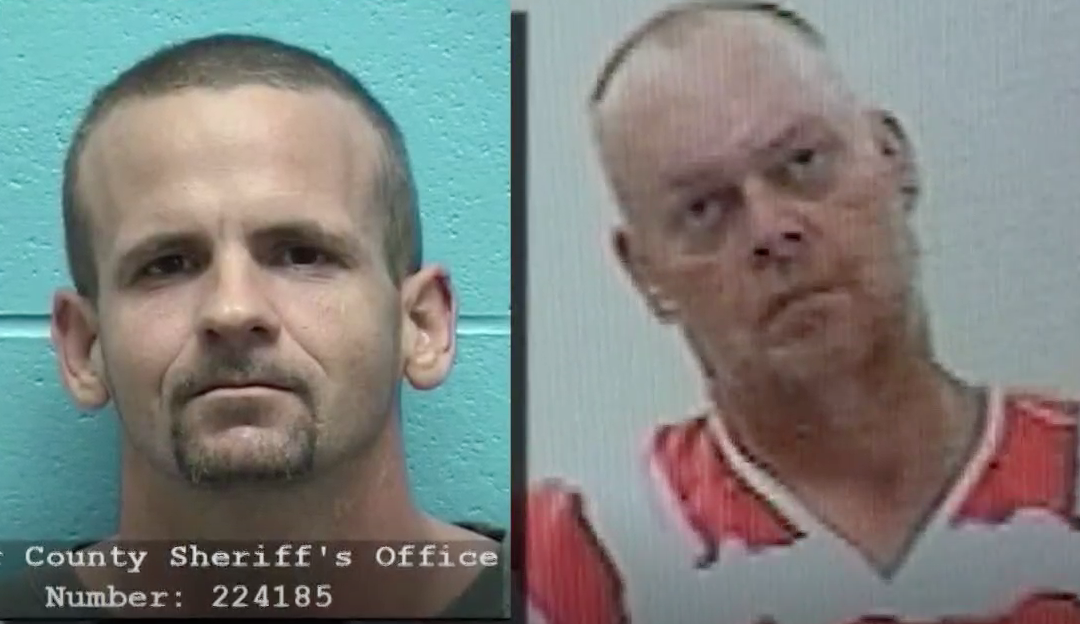 A gas station security camera captured Booth filling a 5-gallon gas canister that he used to douse Kirk’s 2015 GMC truck in gasoline and then light it on fire on the North Rimrock Road, not far from where Kirk’s body was found. The burning truck caught people’s attention and eventually led to the police finding Bo’s killers. David Hutto was arrested on October 28, and he was eventually charged with first-degree robbery, first-degree kidnapping, and first-degree murder.

Justin Booth was also arrested on the same day. Still, his name was not released to the media initially because he was being kept in federal custody owing to a charge of unlawful possession of a firearm. This was the same gun that Booth or Hutto had used to kill Bo Kirk (a Taurus .38-caliber revolver).

Where are David Hutto and Justin Booth Now?

David Hutto, who had a long history of prior convictions, pleaded guilty to Bo Kirk’s murder charges on February 1, 2017. He did, however, deny pulling the trigger to kill Bo, laying the blame at Booth’s door. Hutto claimed in court that Booth masterminded the robbery and the murder. Booth claimed the exact opposite, naming Hutto as the killer.

The defense also argued that Hutto’s actions were a result of his unstable mental state – Hutto had been previously diagnosed with major depressive disorder and anxiety. Apparently, he had stopped taking his medication in the months leading up to Bo Kirk’s death. Nonetheless, the judge ruled against Hutto, slapping him with three life sentences in prison, with no possibility of parole. Justin Booth was charged with first-degree murder and robbery, along with arson, kidnapping, and unlawful possession of a firearm.

In April 2018, Booth took a plea deal that dropped the additional charges of arson, kidnapping, and unlawful possession of a firearm. He pleaded guilty to murder and robbery in the case of Bo Kirk’s death and received 30-years for each count. Both the sentences are to be served concurrently. Reports show that Justin Booth, 40, is currently incarcerated at the Saguaro Correctional Center in Arizona, while David Hutto, 48, is locked up in the Idaho Maximum Security Institution.