Who Killed Casey MacPherson-Pomeroy and Caleb Guillory? How Did They Die? 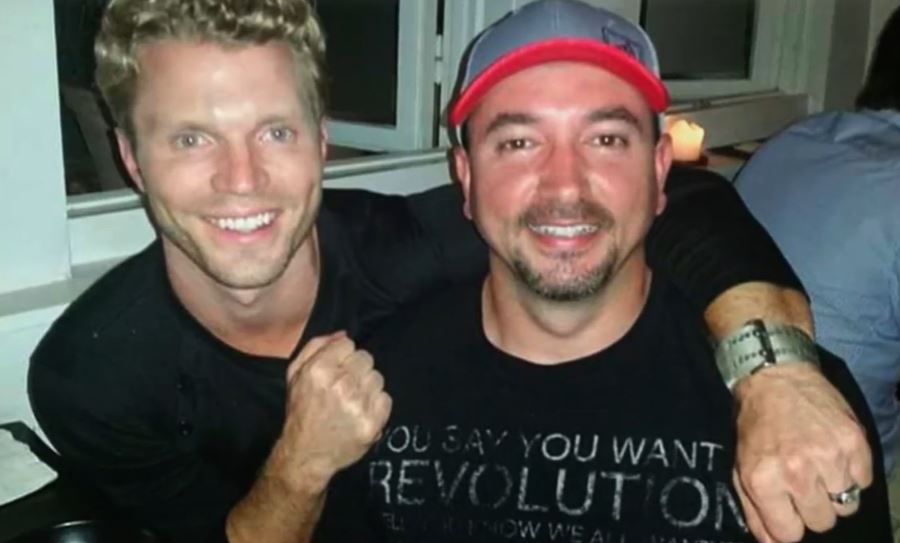 A New Year’s Eve party turned out to be a fatal one for two childhood friends, Casey MacPherson-Pomeroy and Caleb Guillory. The two men were hanging out with friends on an island in Eastern Caribbean when both of them started to have seizures, eventually leading to their deaths. There are still a lot of unanswered questions in this case, and that is exactly what Investigation Discovery’s ‘Still a Mystery: Best Lives Cut Short’ looks to probe. So, let’s find out more about this case then, shall we?

How Did Casey MacPherson-Pomeroy and Caleb Guillory Die?

Casey MacPherson-Pomeroy and Caleb Guillory were childhood friends who grew up together in Eagle Point, Oregon. The soft-spoken Caleb and the outgoing Casey knew each other since they were nine years old and had struck up a close friendship. Sometime in 2004, Casey moved to Los Angeles, California. Unsatisfied with his day job of being a salesman, Casey decided to pursue acting at the time, but it didn’t totally pan out for him.

In the early 2010s, 31-year-old Casey married Barbara, a nurse-practitioner who was 22 years older than him. In 2018, Casey decided to give up his acting dreams to enroll in a medical school in Anguilla, an island in the Caribbean. The couple moved there, and in December 2018, they asked Caleb and another childhood friend of Casey’s, Chuck Gross, to fly down to ring in the new year with them. The two made the trip with their wives.

A night of drinking and hanging out on December 30 ended in a tragic manner. After they returned to their apartment, Caleb started to feel sick and had seizures. At around 9:49 PM, Chuck’s wife Alisha alerted the authorities. The paramedics that arrived on the scene found Caleb dead in the living room. Casey, who also had a seizure, was alive and rushed to the hospital. Sadly, he died shortly after. The four others were immediately arrested, and it was not until after the New Year that the family was able to get in touch with the group. But they were left with more questions than answers.

According to the family, Barbara told them that Casey and Caleb were poisoned. The two were sharing a drink that night when they left it unattended for a bit to go look for Casey’s lost flip-flops. They proceeded to drink from it after and went back to the apartment. Soon, the two started to have seizures, and they eventually died. Barbara stated that she had also taken a sip from the drink and felt a little sick, but since she didn’t have too much, it didn’t affect her as badly. Barbara, Chuck, Alisha, and Caleb’s wife Carly were taken into custody after that but ultimately were not convicted of anything.

The widows had then decided to cremate Casey and Caleb’s bodies against the wishes of the families. The group returned to the United States in January 2019. Casey’s family felt that there were a lot of questions that were unanswered and hence worked towards obtaining the death certificates and the police reports. They were stunned to learn the two friends’ cause of death. The report said that both of them high levels of MDA and cocaine in their bodies. Casey’s certificate mentioned pulmonary edema, cardiac toxicity, hypothermia, and seizures, leading to the possibility of him being poisoned.  But Caleb’s report also listed asphyxia, strangulation, chest compression, and blunt force trauma, and that raised a few eyebrows.

The family then hired a private investigator to examine the case. It was reported that Barbara tried to collect a life insurance policy payment worth $1.5 million in Casey’s name. While it has been reported that the four of them refused to fly back to Anguilla, a statement from a family lawyer on their behalf mentioned that they have been cooperating with the appropriate authorities and that they were never contacted by Anguilla police for further questioning. Casey’s family has since been looking for answers. They run a Facebook page called Truth and Justice for Casey and Caleb, which sees regular updates.