Who Killed Cindy Thompson? Where is Carol Ege Now? 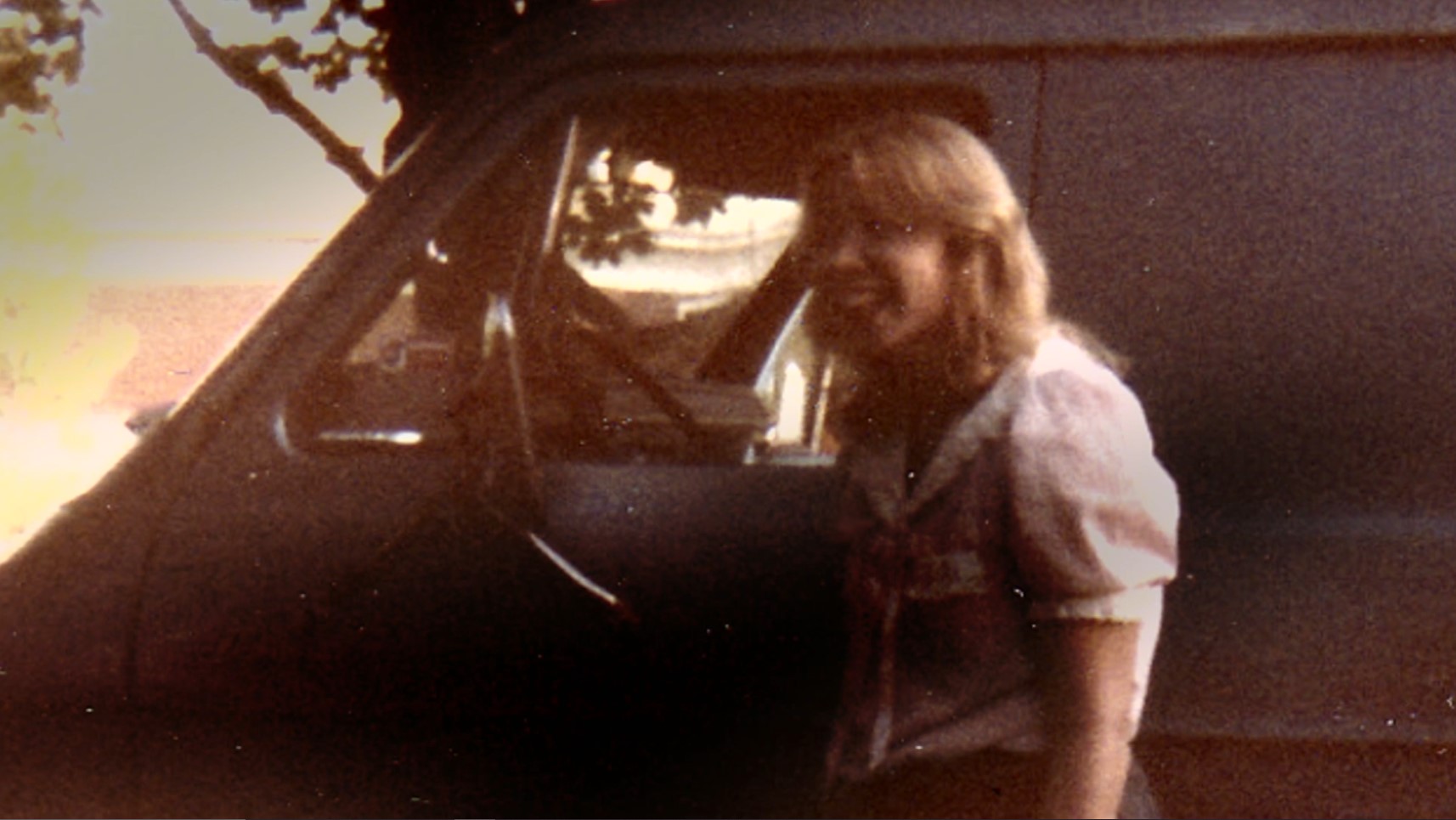 On February 22, 1984, expectant mother Cindy Thompson was found brutally murdered in her home in Pontiac, Michigan. She was just a few months away from giving birth to her child. The father of her unborn child, Mark Davis, came across a shocking scene when he found Cindy in her bedroom beaten, stabbed, and disemboweled. Investigation Discovery’s ‘Betrayed: Kiss of Death’ chronicles this horrific murder and the ensuing investigation, which revealed a crime fuelled by jealousy. If you’re interested in the details of this particular case and want to know where the murderer is today, we have got you covered.

How Did Cindy Thompson Die?

26-year-old Cindy Thompson lived in a rented home in Pontiac Michigan. At the time of her murder, she was 7 months pregnant with her child. She was also dating Mark Davis, who was the father of her unborn child. A lively and jolly person, she was excited to become a mother. Thus, it was a sad day indeed when she was found beaten and stabbed to death in a terrifying crime of passion. 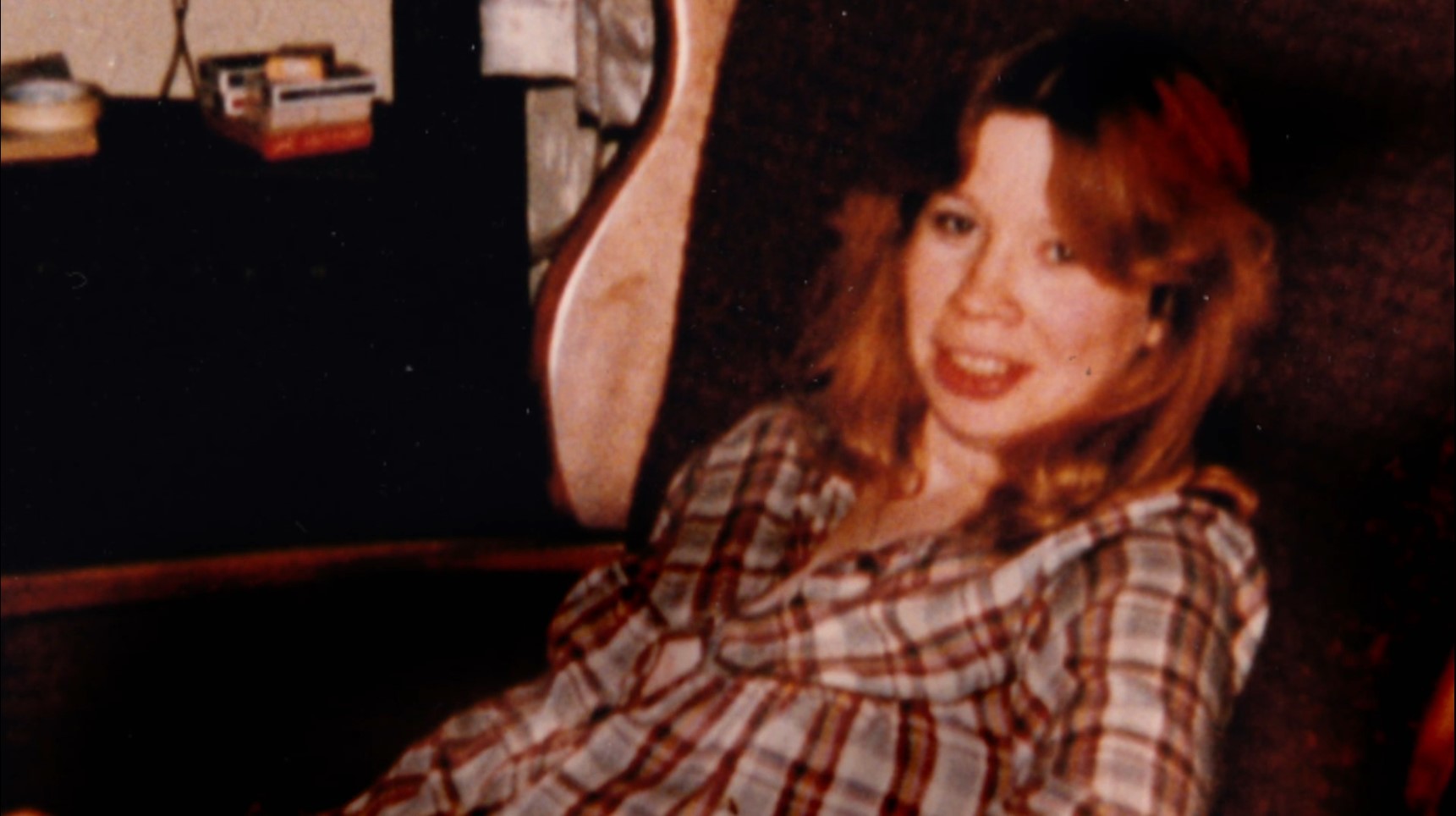 On February 22, 1984, Cindy’s boyfriend, Mark Davis, arrived at her home a little before 5 in the morning. He entered to the horrifying sight of Cindy’s mutilated body lying in her upstairs bedroom. He immediately informed the police and medical examiners determined that Cindy was bludgeoned, stabbed, and then disemboweled by the murderer. Her organs were found lying beside her dead body. The blunt force wounds on Cindy’s head were found to be consistent with a ball-peen hammer.

On investigating, the police did not find any form of forced entry, and the back door to the house was found unlocked. They also found that the phone cords were cut. Witnesses said that they saw Cindy last alive on the evening of February 21, sometime between 8:45 pm and 9:15 p.m. The initial police investigation took two months to complete. Reportedly, it did not yield any definite evidence or leads. It would take 9 years to bring the culprit to justice.

Carol Ege was arrested, tried, and convicted of Cindy Thompson’s murder. Carol was Mark Davis’ second girlfriend. He was also reportedly living with Carol at the time of the murder. Both women were romantically involved with Davis in a love triangle. Naturally, when investigators got wind of this deadly love triangle and found Carol to be Cindy’s romantic rival, they immediately suspected her.

According to court documents, Carol had exhibited jealous rage towards Cindy in the past. Witnesses came forward and testified that Carol and Cindy had argued several years before Cindy’s death when Carol entered Cindy’s house to destroy a watch case and T-shirts that Cindy had bought for Davis. There was also evidence of a physical fight at Cindy’s sister’s house just two months before the murder. Two men who knew Carol also came forward and said that she had offered them $350 to have Cindy killed. 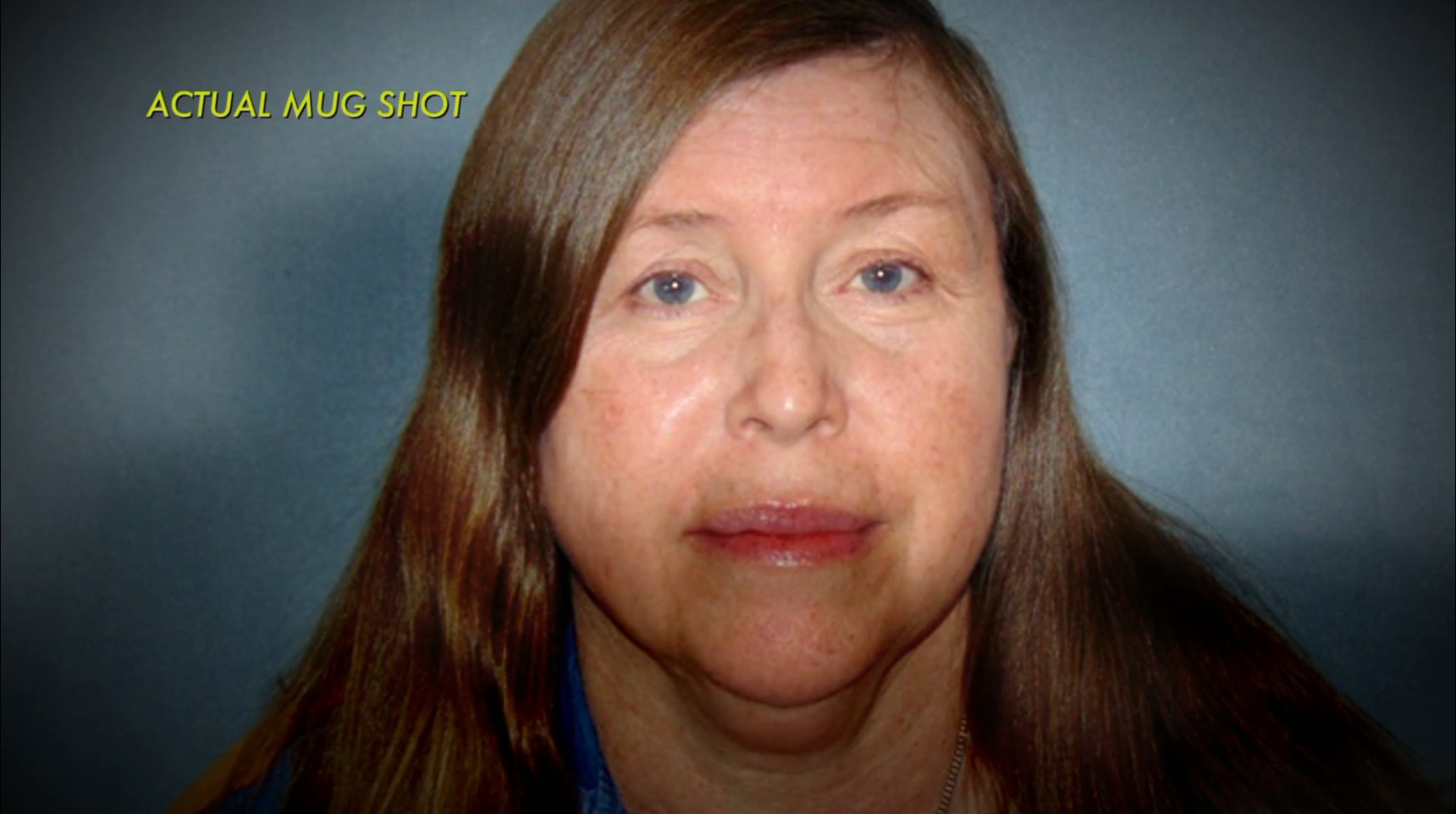 Even with this motive, police did not find anything that linked Carol to the crime. There were no witnesses who saw her at the murder scene, nor were there any physical or forensic evidence which linked her to the murder. There was a ball-peen hammer (similar to the one used in the murder) found in a box in Carol’s possession, but there was no forensic evidence linking that tool to the slaying. The case went cold before an investigation was launched again in 1993.

In 1993, a forensic odontologist named Allan Warnick was put on the case due to a report that Cindy had a bite mark on her cheek. Dr. Warnick wanted to exhume the body and examine it for himself. As it was almost 10 years since Cindy’s death, her body was found to be too decomposed to be exhumed. Thus, Dr. Warnick relied on autopsy photos when he claimed that the bite mark on Cindy’s cheek was made by Carol’s teeth. Eventually, the police charged Carol with Cindy’s murder.

Where Is Carol Ege Now?

In the trial after Carol’s arrest, Dr. Warnick testified there was a 3.5 million to one probability that the crime scene bite mark was made by Carol’s dentition. Her defense argued that there was no physical or forensic evidence linking her to the crime. They further put on two expert witnesses who identified the mark as livor mortis or the pooling of blood after death. The defense witnesses also claimed that the mark wasn’t a bite mark and that even if it was, it didn’t match Carol’s dentition. The jury, however, found Carol guilty. She was sentenced to life in prison without parole. Later, the Michigan Court of Appeals upheld her conviction.

In 2005, she had her conviction overturned when a judge decided that too much emphasis had been put on the bite mark. The evidence was discredited. In October 2007, Carol was put on a retrial without Dr. Warnick’s testimony. The jury again found her guilty of first-degree murder, and an Oakland County Circuit Court Judge sentenced her to life in prison with no possibility of parole. She is currently incarcerated at the Women’s Huron Valley Correctional Facility in Michigan.

Read More: How Did Jace Ernst Die? Where is Dymund Ellis Now?