Who Killed Cynthia (Cindy) Albrecht? Where is Michael Albrecht Now? 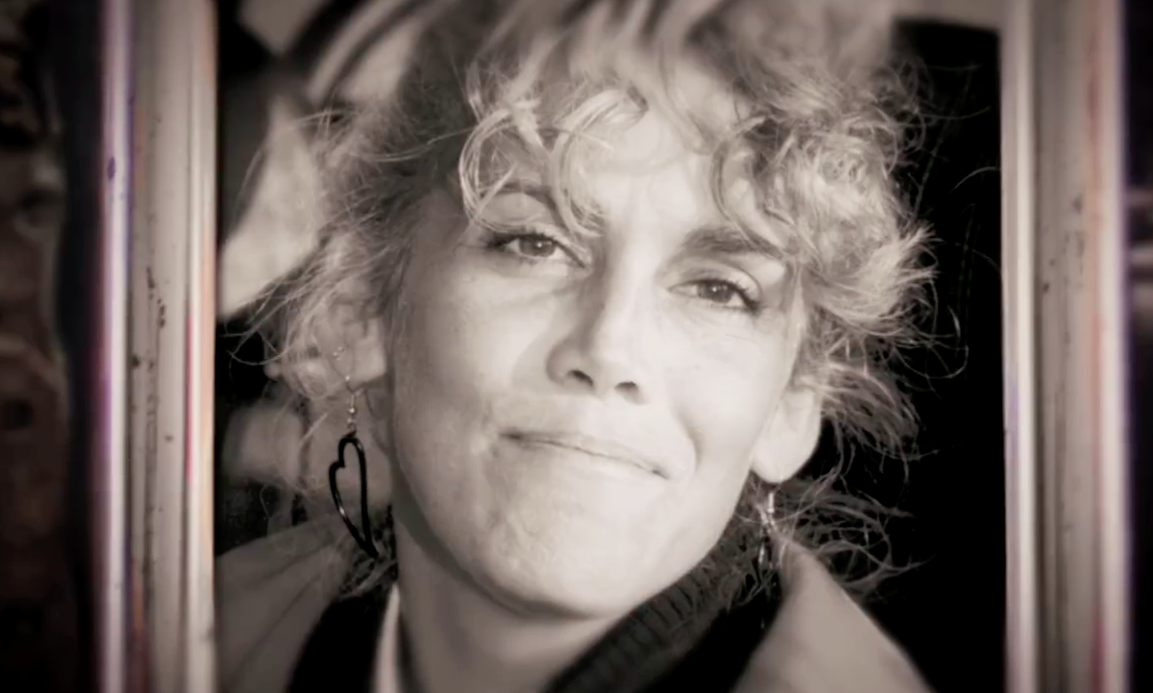 In 1992, soon to be divorced Cindy Albrecht’s corpse was found headless, weeks after her murder. She was identified by surgical scars and fingerprints. What followed was an investigation that almost went cold when a key witness decided to come forward and help the police nab the killer. Investigation Discovery’s ‘True Conviction: Drive to Kill’ delves deep into this eerie murder of the speedway chef and charts out the brutal crime, the investigation, and the final arrest of the murderer. Interested to know more about this case and where the murderer is located today? Here is what we know.

How Did Cindy Albrecht Die?

Cindy (Cynthia) Albrecht was the executive chef of the Penske-Marlboro racing team. She traveled all over the country catering to drivers, sponsors, and celebrities. Cindy and her husband lived together at their home in Indianapolis, Indiana. The couple soon started having marital problems and Cindy moved out of the house, away from her estranged husband, and filed for divorce.

On October 26, 1992, the day before her divorce was to be finalized, Cindy, 31, suddenly vanished while on her way back from a CART race in California. There was no sign of her for three weeks until deer hunters in Northern Indiana’s Newton County found her nude and decapitated body under a thin shroud of leaves and twigs. Investigators said that to hide the crime, the body was mutilated beyond recognition and could only be identified as Cindy’s by her surgery scars and fingerprints. With not enough evidence on the crime scene, the police were left baffled for almost 6 years while the case grew cold. Then finally they had a breakthrough when a key witness broke down under questioning and brought to light the shocking truth about the brutal killing. 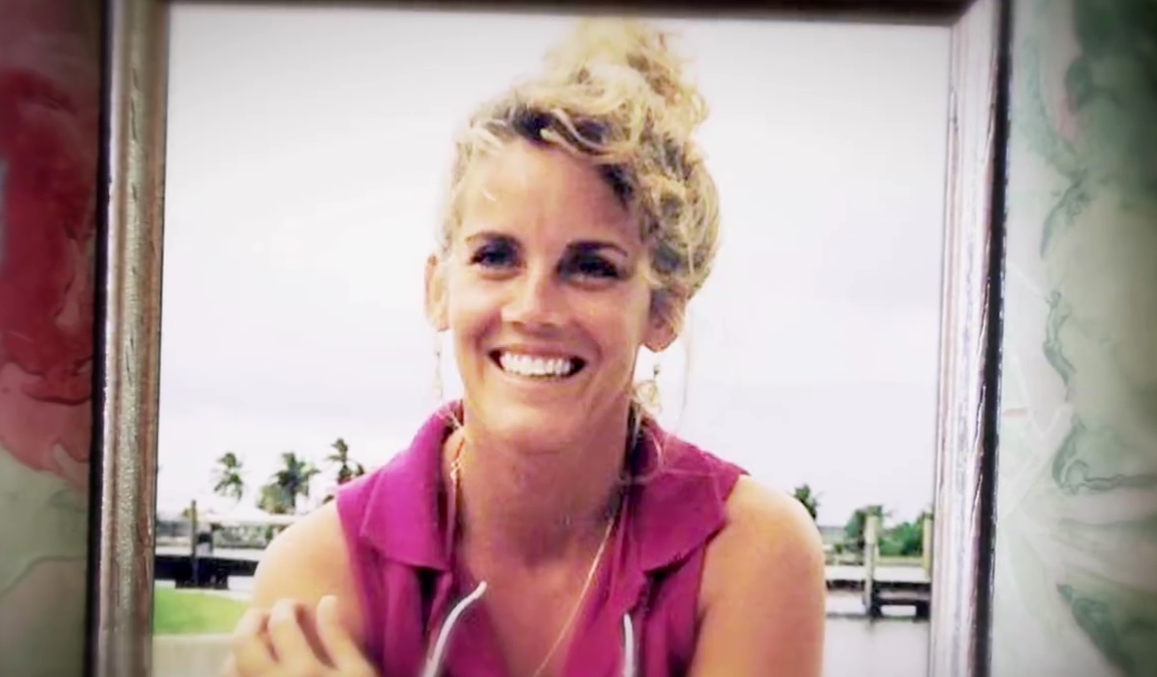 Michael Albrecht, Cindy’s estranged and soon-to-be-divorced husband, was arrested, tried, and convicted of Cindy’s murder. Michael used to work as the head mechanic for the Dick Simon Racing Team. Known as “Crabby” around the racing circuit, he had a reputation for bullying and abuse. He was also dissatisfied with the upcoming divorce and thus immediately became a suspect when his wife’s headless body was found. Yet, Michael had a rock-solid alibi for the night of his wife’s disappearance. His friend, William Filter, swore that Michael was in Milwaukee, Wisconsin, on the night Cynthia disappeared, and thus, there was nothing the police could do when Michael went to Florida and chose to skip the search for his wife and a scheduled polygraph test.

The lead investigator, Speedway Police Lt. Bill Jones, did not believe Filter’s statement and instead took it upon himself to pursue the case for years till the killer could be brought to justice. For 6 years, the case sat cold until Larry Sells, a former Marion County deputy prosecutor tried the case and got the then-prosecutor, Scott Newman, to file murder charges. A warrant for the arrest of Michael Albrecht was issued and he was picked up by police in 1997. Michael’s alibi witness William Filter was also arrested and threatened with a possible felony conviction for assisting a criminal.

It was this arrest and the subsequent threats which made Filter break down and change his statement to the truth. On being threatened with the charges, Filter broke down and changed his story. Filter also agreed to testify in Michael’s trial and admitted that he had lied about the alibi and it was indeed Michael who killed Cindy. Filter told police that Michael had been in Milwaukee but he returned to Indianapolis on the night of Cindy’s disappearance and then showed up at Filter’s job site in Wisconsin, not long after Cindy disappeared. Reportedly, it was here that Filter asked Michael if he did “it” and Michael then admitted to killing his wife and putting her in the trunk of his car. 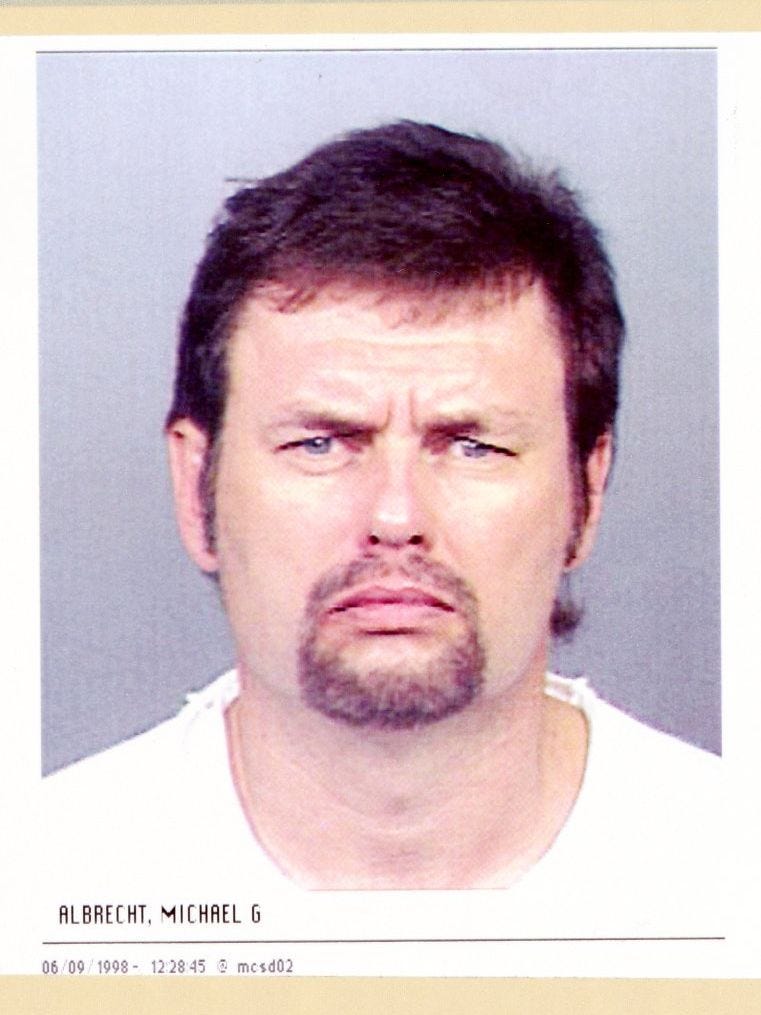 Where Is Michael Albrecht Now?

When put on trial, after his arrest, Michael maintained that he was not guilty and had nothing to do with his wife’s murder. The prosecution then brought on Filter who testified against his friend and said that Michael had talked about killing his wife and decapitating her body before she had disappeared. Filter also swore that Michael had admitted to him about being Cindy’s killer.

Based on the evidence and Filter’s testimony, the court convicted him of the murder and awarded him a maximum of 60 years in prison. In 2009, Michael appealed his sentencing, hoping to get it overturned, but the Indiana Court of Appeals rejected his claim and upheld the previous sentence. Currently, Michael Albrecht is an inmate at the Plainfield Correctional Facility in Indiana and can be released on parole after 2023.