Who Killed Gayle Isleib? How Did She Die? Where is Tyronne Montgomery Now?

In 1996, the community of Manchester, Connecticut, was left shook when Gayle Isleib, a 54-year-old grandmother, was found brutally shot and killed in front of her home. The investigation that followed revealed a shocking truth about a terrible infatuation and a crime of passion that would snuff out the life of a peaceful grandmother. Investigation Discovery’s ‘The Killer Beside Me: Almost Home’ takes us into the gruesome details of this very case and charts out the road taken by investigators to bring the murderer to justice. Intrigued to know more about this case and where the convict is currently located? Here is what we found out.

How Did Gayle Isleib Die?

Gayle Isleib, 54, lived with her husband, Douglas Isleib, at her Manchester, Connecticut, home. Gayle drove a Jeep Cherokee and worked in the shoe section at the local Walmart. Described by her husband as a beautiful, loving person and by her family as the one who held everything together, Gayle was a warm and gentle soul who loved the holidays and making people happy. 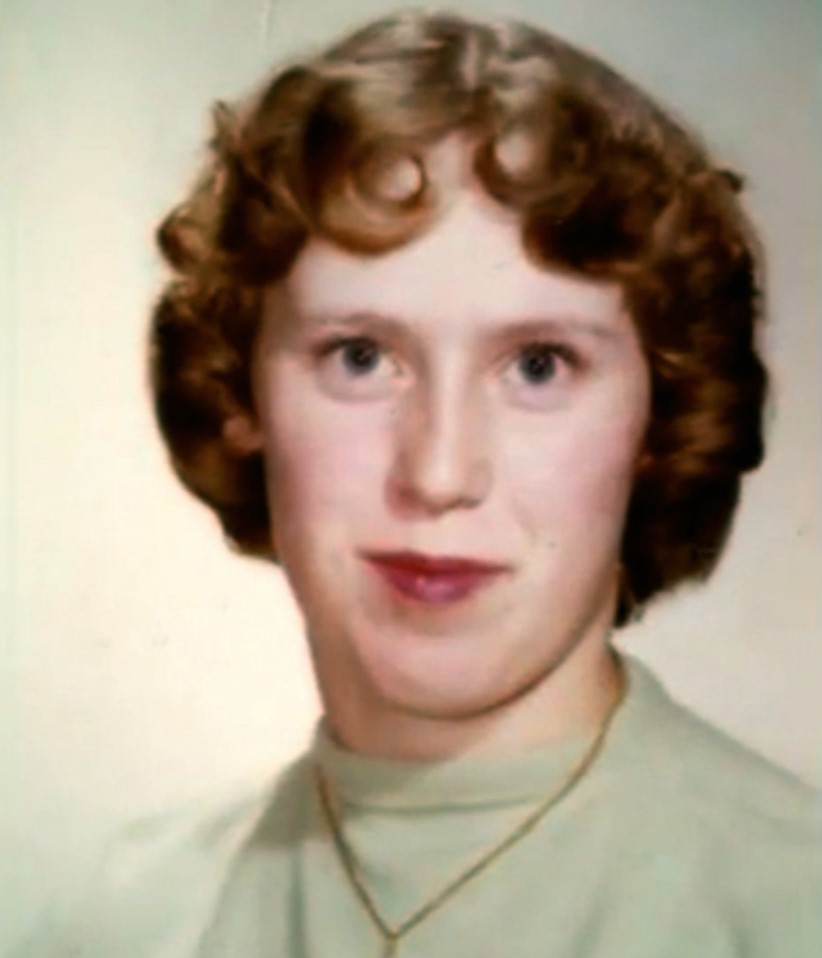 On the night of her murder on April 30, 1996, Gayle was working the night shift, and her husband expected her to return home by 10:15 pm. At 10:50 pm, he saw his wife driving hurriedly into their driveway, followed by another car. Douglas didn’t pay much heed to it until he heard gunshots and his wife pressing the car horn multiple times. He immediately rushed out to find Gayle slumped across the front seat of her Jeep and dialed 911.

On that rainy night, when Manchester police responded to a report of shots fired outside a home on Tolland Turnpike, they arrived to find Gayle dead in her Jeep Cherokee with a shattered driver’s side window. Her left hand was by her temple, and when police tried checking her pulse, her hand fell away lifelessly. Officer Jeff Lampson later commented, “Her wrist just collapsed and you could see the trauma to the left side of her head, it wasn’t compatible with life.” Gayle was shot using a small-caliber gun at point black range almost 7 times, 5 of which hit her in the head, and she died immediately because of the bullet wounds.

Tyrone Montgomery was arrested, tried, and convicted of the murder of Gayle Isleib. Tyrone was Gayle’s co-worker, and he worked at the same shoe section at the local Walmart. Originally from Bloomfield, Tyrone, 25, was obsessed and infatuated with Gayle. At first, the aged grandmother took kindly to the young man and treated him with kindness and gentleness. The two became friends until Tyrone started to make unwanted advances towards Gayle. This did not sit quite well with the married woman, who rejected his advances and proceeded to ignore him. 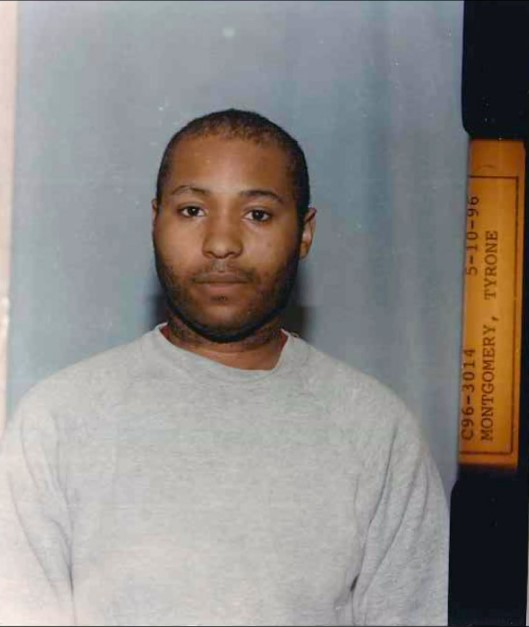 Investigators claim that the local store management was aware of the harassment, and Gayle had even put in requests for a department transfer to get away from him. Tyrone’s ego was hurt after being ignored by the subject of his infatuation, and this led to him stalking Gayle and finally committing the brutal crime of passion.

Before Tyrone decided to shoot Gayle in cold blood, he had also plotted to kill Gayle’s husband, Douglas. On the morning of the murder, Tyrone trailed Douglas to his place of work at a tool-and-die plant and planned to stab him as soon as Douglas got out of his car. It was when Tyrone noticed the parking lot full of people that he decided to forego his plan of killing the husband and went behind Gayle, shooting her dead that same night.

When Tyrone’s car was impounded, investigators carried out a thorough search of his car and found three handwritten notes. They detailed that Montgomery planned to disguise himself as a woman and get into the couple’s house with a phony story about returning a cake dish. One comprised a to-do list that included killing Douglas Isleib with an ice pick, and one detailed his scheme to kidnap Gayle after killing her husband.

Police also found a knife, an ice pick, duct tape, latex gloves, a cake dish, and women’s clothes in the same car. The final evidence that incriminated Tyrone was when police found out about his purchase of a .22 caliber rifle just days before the killing. Armed with the evidence, police then arrested Tyrone Montgomery and charged him with the murder of Gayle Isleib.

Where Is Tyrone Montgomery Now?

Even after his arrest and in the subsequent trial, Tyrone maintained his innocent and stuck to his plea of not guilty. Yet, the tremendous amount of evidence against him made sure his swift conviction. The jury found Tyrone guilty of murder and felony murder, and thus, the trial court sentenced Tyrone to a prison term of sixty years in 1997. Furthermore, the court also determined, from the evidence presented at trial, that Tyrone had used a firearm during that murder. 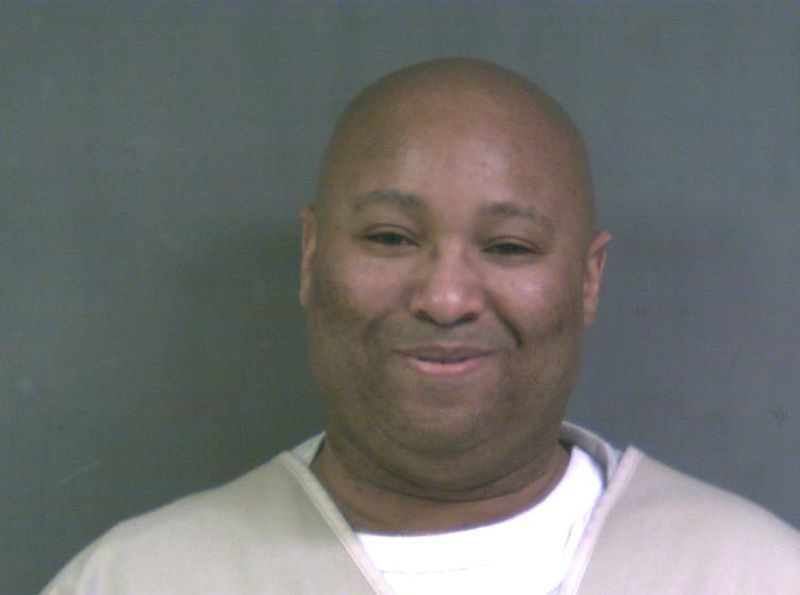 Thus, 5 more years were added to his sentence on the charges of a felony with a firearm. In 2000, Tyrone tried to appeal and get his verdict overturned, but the Supreme Court of Connecticut rejected his appeal and upheld the original verdict. Currently, Tyrone Montgomery is incarcerated in the MacDougall-Walker Correctional Institution in Suffield, Connecticut, and will apparently be released in 2061.

Read More: How Did Phillip Brown and Louisiana Melton Die?