Who Killed Hervey Medellin? Where is Gabriel Campos-Martinez Now? 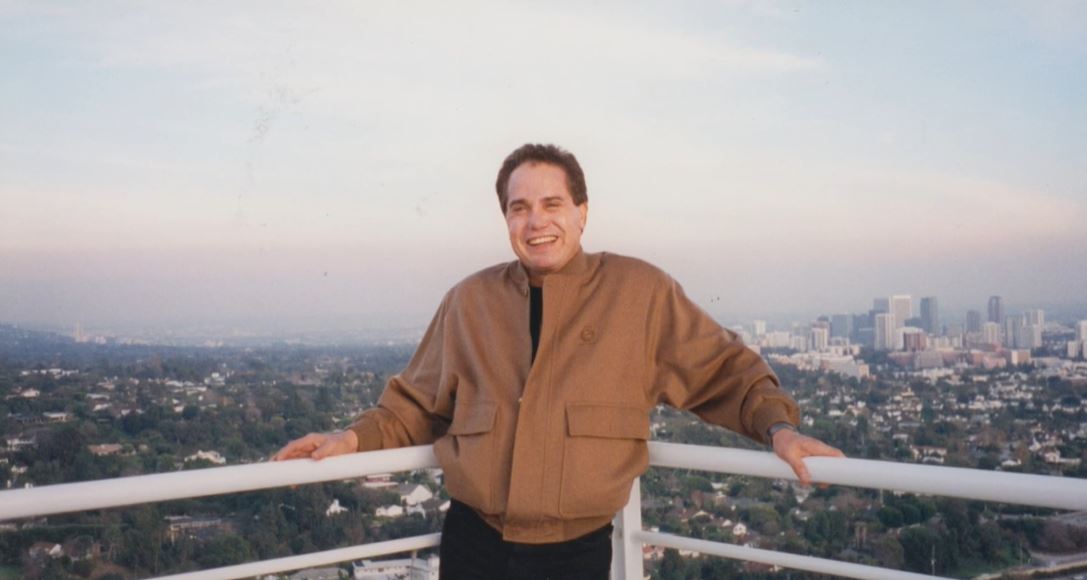 How Did Hervey Medellin Die? 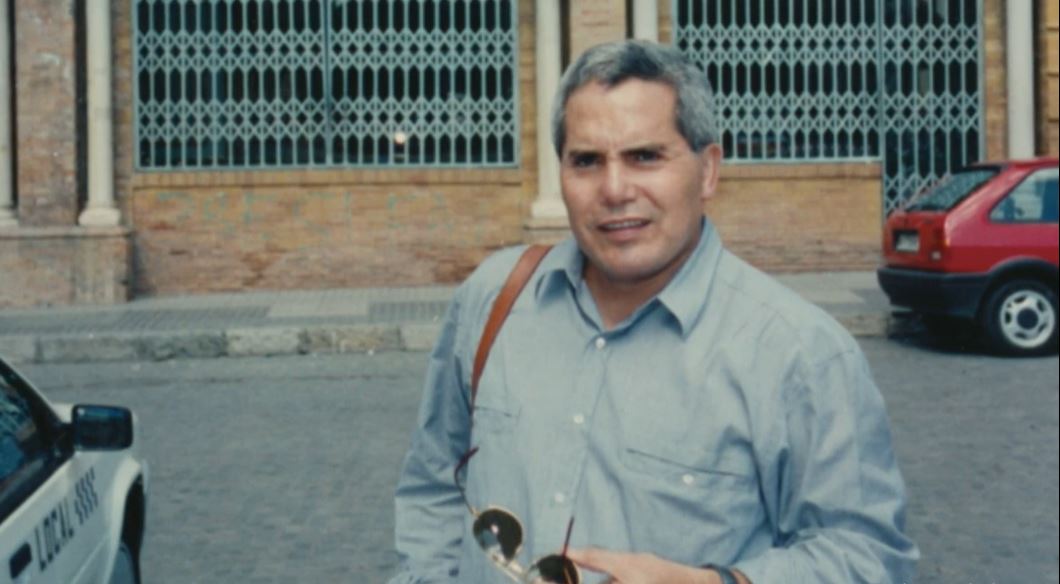 Hervey Medellin was a retired Mexicana Airlines flight attendant and art collector when he vanished from his Los Angeles home in late 2011. According to reports, he was last seen on December 26 but was reported missing on January 16, 2012, after an anonymous tip led the LAPD’s Hollywood station in that direction. The call prompted detectives to go to the apartment Hervey shared with his then-boyfriend, Gabriel Campos-Martinez, who at first claimed that his partner had just traveled back home to Mexico. However, even though he maintained that there was nothing out of the ordinary, he agreed to file a missing person report.

The very next day, on January 17, a dog walker found a plastic 99-Cents Only store bag along the Bronson Canyon trail beneath the Hollywood sign. And to their horror, it contained the dismembered head of a human. A right hand and feet were also recovered from a shallow grave nearby, about 50 yards away from the cave entrance. Detectives searching the area further found a left hand. Then, years later, the rest of the skeletal remains were retrieved from deep inside the cave. Forensic tests confirmed all parts to be of Hervey Medellin’s. He was strangled to death on or around December 27, 2011, before being maimed and disposed of. 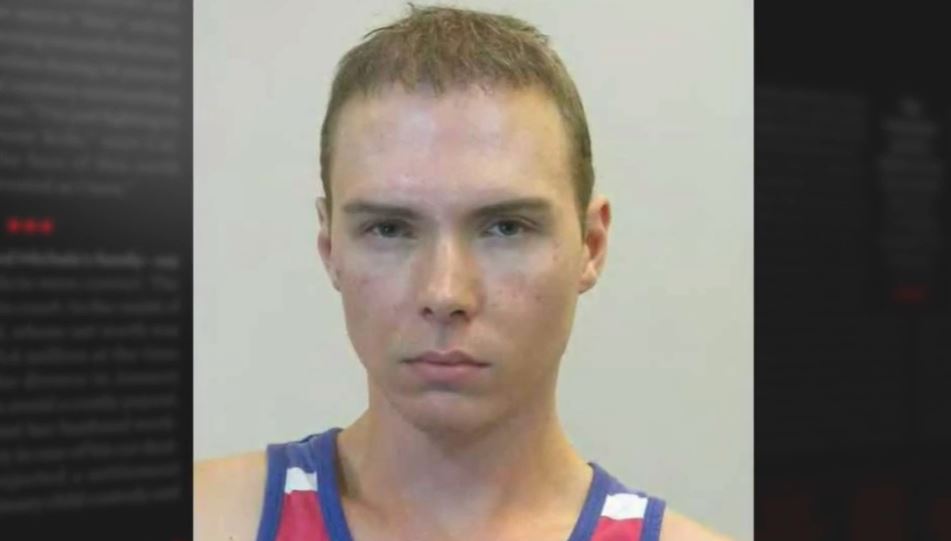 Hervey Medellin’s death generated a lot of speculation in the County and California. In fact, some theories even went as far as to suggest that Luka Rocco Magnotta, a Canadian adult film star, who killed and dismembered a Chinese international student in the summer of 2012, could have had a hand in the matter. However, the authorities ruled him out after determining that he hadn’t visited Los Angeles since before Hervey was killed.

They then zeroed in on Hervey’s boyfriend and roommate, Gabriel Campos-Martinez – not only because of his actions on January 16 but also because of further suspicious evidence. According to the authorities, he was their focus from day one. A week after Hervey was last seen alive, Gabriel transferred his social security checks to their joint bank account. Furthermore, when the couple’s computers were seized and searched, its internet history yielded that someone had looked up sausage-making tools and meat saws, after which an article entitled “Butchering of the Human Carcass for Human Consumption” was accessed. 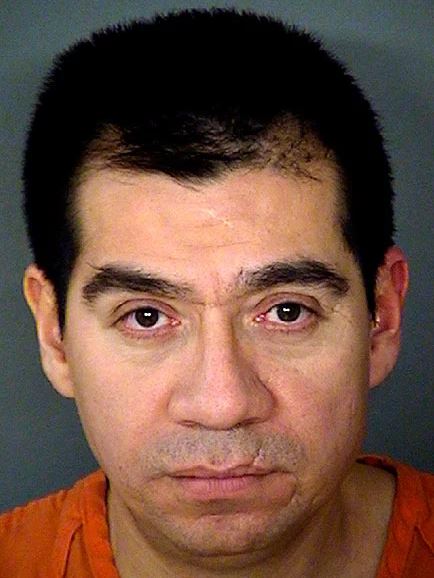 “The article talked, gave directions on how to cut up a human body,” an officer said in court. “It gave directions on how high to go on the neck, where to cut on the wrist, the ankles, different parts of the body, and how to actually, in reading it, also how to drain it of blood.” Hervey’s friends also spoke up about how uncharacteristic the story about the 66-year-old spontaneously traveling to Mexico was.

“Hervey wasn’t the type of person who made quick decisions in the moment,” Mexican actress and the victims’ friend, Ofelia Medina, testified, adding that he was a planner and organizer. All other suspects, including one of Gabriel’s own ex-boyfriends and the cartel for which Hervey apparently was a concierge for in the 90s, were soon cleared as well. Therefore, in March 2014, once all this information was gathered and subsequently confirmed, Gabriel Campos-Martinez was charged and arrested for his boyfriend’s murder.

Where Is Gabriel Campos-Martinez Now?

By the time of his arrest, Gabriel Campos-Martinez had moved to San Antonio, Texas, where he had married a woman and was working at the San Antonio Convention Center. He stood trial for the charge against him in 2015, where he reportedly denied providing the authorities with a motive. Nevertheless, prosecutor Bobby Grace presented evidence to jurors implying that Hervey and Gabriel’s relationship had turned sour and that Hervey was about to break things off, which Gabriel did not want. He further added that Gabriel “committed a gruesome, callous murder upon somebody who showed him love, gave him shelter, gave him money…This wasn’t a sudden thing that happened. This was a planned murder.” 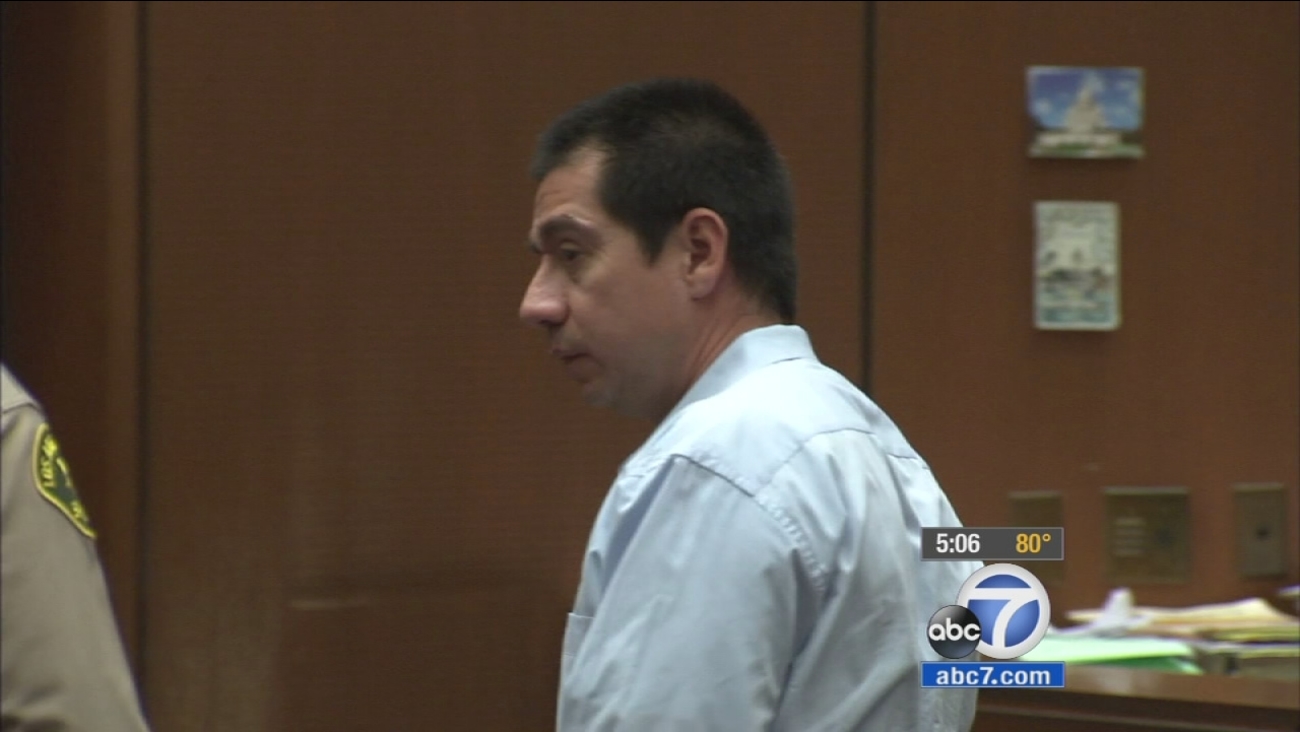 In the end, Gabriel Campos-Martinez was convicted and sentenced to 25 years to life in prison. While delivering the sentence, Judge Katherine Mader stated that the murder was “so inexplicable, so depraved…it defies description.” She then continued to say that she didn’t understand how someone as kind and generous as Hervey, who took in his younger boyfriend and supported him through thick and thin, could meet such a grisly end. “But we never really learned why,” she said. “It has always been a question in my mind.” Thus, today, at the age of 45, Gabriel is incarcerated at the Chuckawalla Valley State Prison, where he is expected to remain until he becomes eligible for parole in February 2033, according to reports.