Who Killed James Enright? Where Are Taitusi Vikilani and Jesse Sellam Now? 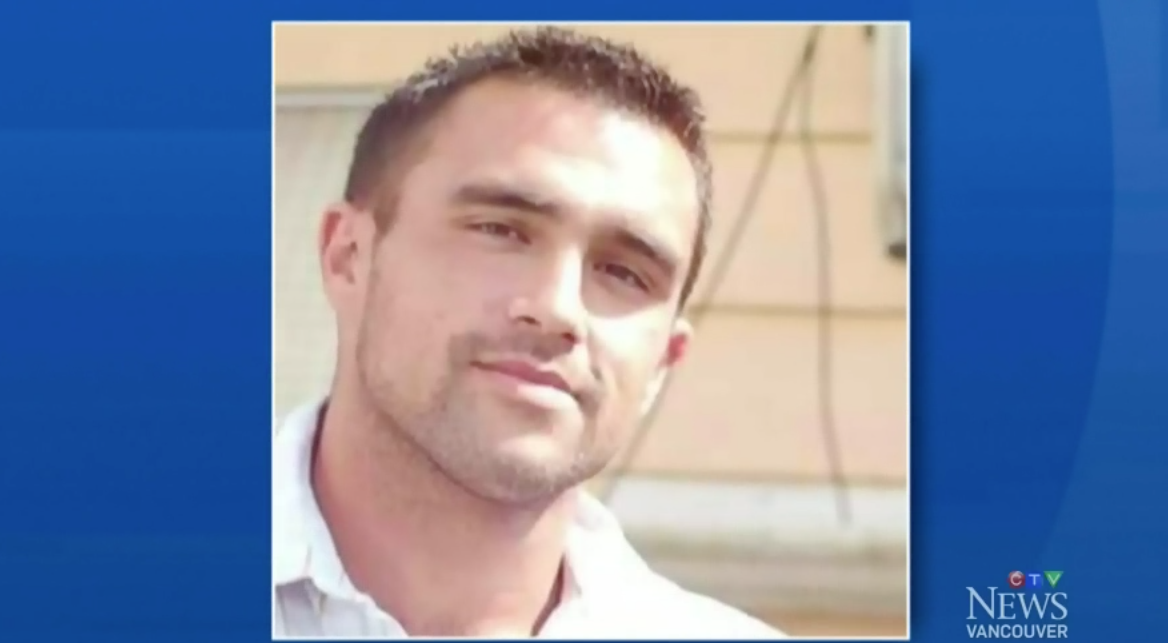 James Enright was brutally stabbed to death when he stepped out of a car to save his friend. Two aggressive men confronted the duo. While one of them punched James’ friend, James tried to stop him and was stabbed by the other man. An investigation that relied mostly on video footage and led the investigators to the culprits in the case has been featured in Investigation Discovery’s ‘See No Evil: The Man in the Red Jacket.’ We dug deep to retrieve the most relevant information about the case.

It was Valentine’s Day in 2015. James Enright and his childhood friend, Victoria Heard, were meeting after a long time. They had an ‘Anti-Valentine’s Day’ hangout planned with another friend. Late in the night, James and Victoria drove their third friend to the Edmonds SkyTrain station in Burnaby, British Columbia. At around 1 a.m. the next morning, Victoria spotted a fight around the station and pulled out her phone to record it.

Two men detached from the hostile crowd and walked away from the fight. One of them was shirtless. The shirtless man noticed Victoria recording the fight and approached the car Victoria and James were in. Victoria quickly ducked into the car, but the shirtless man had come up to the car on Victoria’s side by that time. He started punching Victoria in the face. 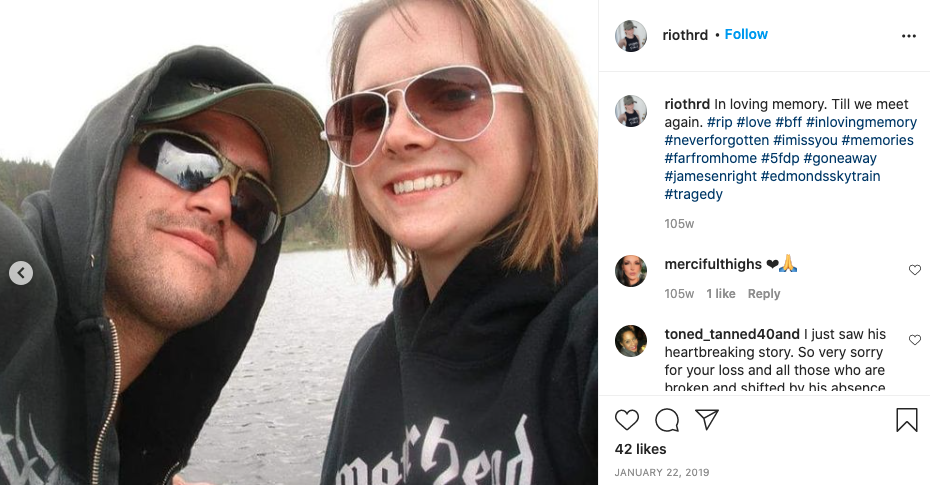 As the situation escalated, James stepped out of the car to confront the shirtless person. The other man also followed James with a knife and stabbed him in the chest. The area was filled with people, and the police were soon informed about the fight and the attack. Officers and paramedics were dispatched to the scene, and James was immediately taken to the hospital. James succumbed to the stab wound after some time in the hospital and died in the early hours of February 15, 2015. The police believed that James had not known any of the men in the altercation he was in or the fight that Victoria was recording.

The investigation that ensued used footage from the SkyTrain station’s CCTV cameras, a camera inside a train on which the perpetrators had arrived at the station before the deadly altercation, Victoria’s cellphone video, and footage from a camera inside an elevator of the building the stabber was hiding after James’ murder. The officers were able to track down the shirtless man, Taitusi Vikilani, and the other man who had stabbed James, Jesse Sellam. Taitusi, a star rugby player, had met Sellam that very night at a house party. Taitusi was significantly intoxicated when the stabbing incident occurred.

During the investigation, Taitusi turned up at the police station with his father and told the officers that he had not stabbed James. He had already been cited as a prime suspect in the case. He admitted that he had punched Victoria. The police did not have enough evidence to arrest him, so he was let go at the time. After a thorough review of the footage, the police zeroed in on Taitusi and Jesse.

In December 2016, the judge sentenced Jesse Sellam, who had previously been charged with second-degree murder, to four years and six months in prison after he pleaded guilty to manslaughter in the murder of James Enright. Since he had already spent almost two years incarcerated, Sellam would be required to serve only the remaining sentence, 22 months, out of the four and a half years verdict.

In 2017, Taitusi, who had had a clean record till then, was found guilty of manslaughter for his role in James Enright’s death. His defense lawyer, outside the court, said, “Alcohol changed his character that night, but he hasn’t had a drink since, and I doubt very much he’ll ever have a drink again.” Interestingly, Vikilani had moved from Tonga with his family to Canada and had never applied for citizenship. 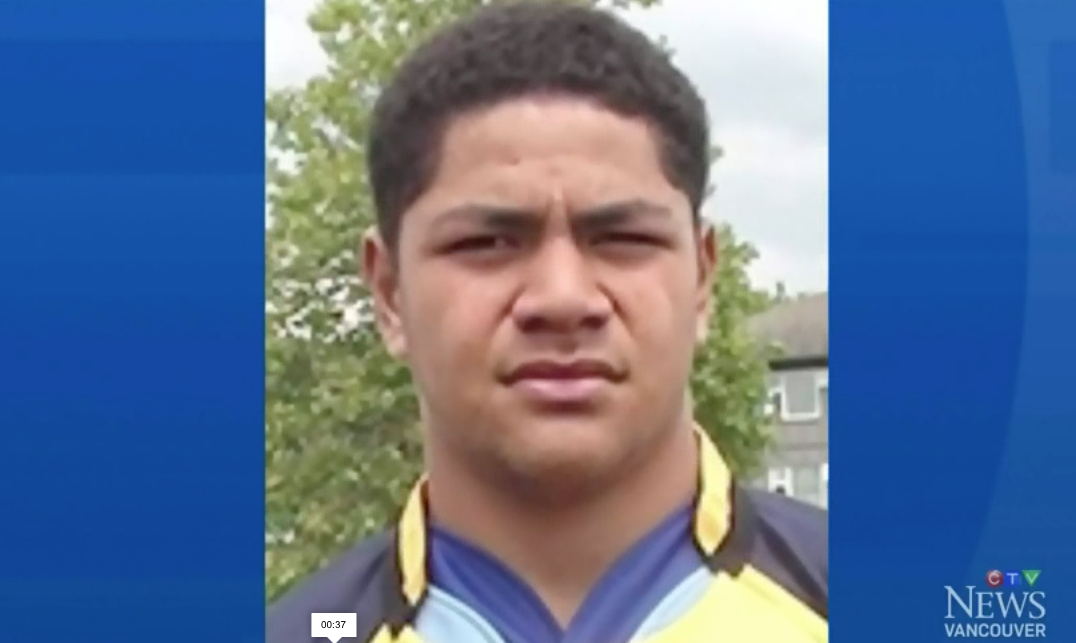 According to prosecutors, a sufficiently longer sentence (four years) would have prevented him from appealing a potential deportation order. But the judge gave Vikilani credit for being in Team Canada’s sights and for expressing remorse besides accepting the defense’s claim that the crime had been committed under the influence of alcohol. He was sentenced to six months prison time and three years probation. Both Vikilani and Sellam have been released from prison.

While there is limited information on Jesse Sellam’s current whereabouts due to a lack of social media presence, Taitusi has appeared in the news here and there owing to him getting back in the field as a rugby player. He has resumed his position as a player for the Burnaby Lake Rugby Club. He played as a forward for the Pacific Ride in 2019 against Nanaimo Hornets. 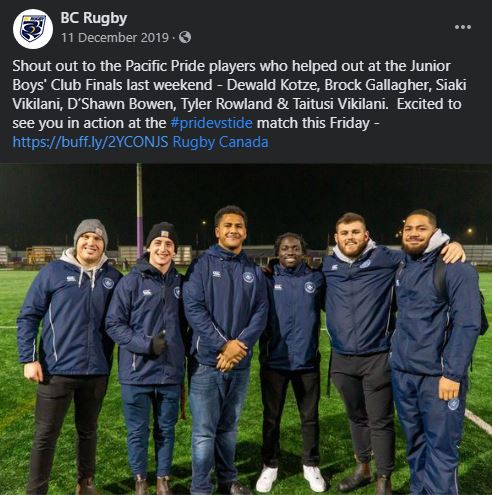 The Pride won the match, and Vikilani was referred to as a “powerhouse.” He also provided his assistance at the Junior Boys’ Club Finals. In the 2020-2021 list of Rugby Canada National Development Academy Roster and Staff, Taitusi has been included, implying that he is continuing with his career as a rugby player. He appears not to have public social media accounts.