Who Killed Jordan Lum? Where Are Carmie and Daniel Nelson Now? 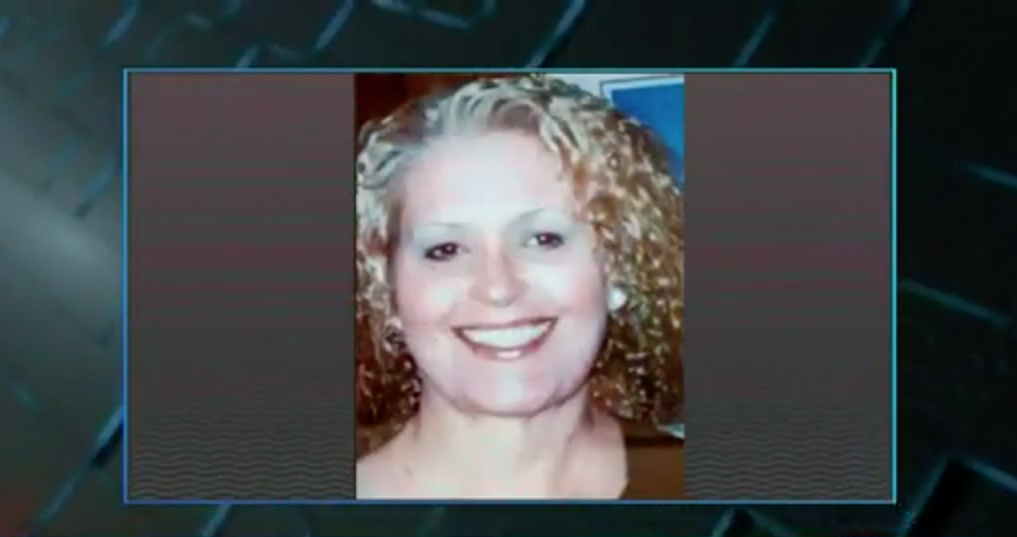 In April 2017, a 51-year-old single South Carolina woman was brutally murdered by the person she had thought was a friend and to whom she’d opened her home. Investigation Discovery’s ‘Fear They Neighbor: Uninvited Guest’ delves deep into the case of Jordan Brooke Lum’s horrific murder and the ensuing police investigation and court trial. Curious to know more about the details of this case and the current whereabouts of the killer? Here’s what we know.

How Did Jordan Lum Die?

Jordan Brooke Lum was born Patricia Ann Hill on April 29, 1965, in Pima County, Arizona. Her parents were Carl Raymond Hill (a US Air Force veteran) and Ingrid Inge Chmelik Hill of Goose Creek, South Carolina. Following her divorce, she legally changed her name to Jordan Brooke Lum. Needless to say, it was on an unfortunate day, April 4, 2017, that the police were notified of murder in the Pines at Gahagan neighborhood in Summerville, South Carolina.

When the 911 dispatch reached the crime scene, they found Jordan Lum’s dead body in the garage of her Angora Way home. From the foul stench, the police officers could determine that Jordan’s body had been decomposing for a couple of days. Autopsy reports would later confirm that Jordan was killed on April 2, 2017. She had been cruelly bludgeoned, stabbed, and mutilated to death. The person who had called 911 to report Jordan’s murder was Daniel Nelson, who told the police that his wife had killed Jordan.

Carmie Nelson, Jordan’s friend and roommate, murdered Jordan on April 2, following an altercation. Jordan and Carmie had apparently met each other at a psychiatric and substance abuse treatment center in February 2017. Carmie’s estranged husband, 37-year-old Daniel Nelson, had been living in a homeless camp in North Carolina at that time. Jordan offered the 52-year-old Carmie a place to stay at her Angora Way residence. Carmie had moved into Jordan’s home at 199 Angora Way within a mere month of meeting.

In the very first month of living together, the roommates started having trouble maintaining cordial relations. They fought a lot, especially when they were drinking together, according to assistant public defender Ted Smith’s court statement. Jordan’s and Carmie’s equation deteriorated to the point where, supposedly, Jordan called the cops on Carmie one day, not very long before April 2. After that, Carmie wrote derogatory text messages to Jordan and also ranted on Facebook about her roommate. 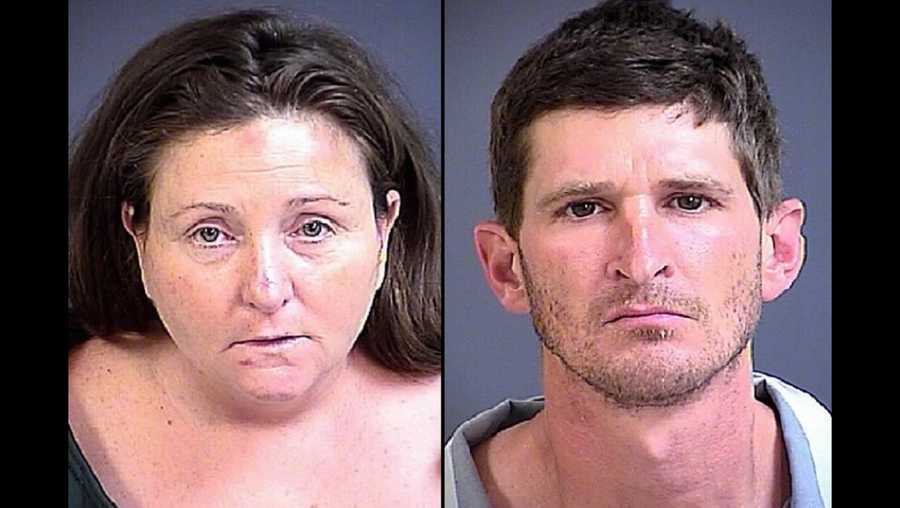 Prosecutors revealed in court that Carmie had enlisted Daniel’s help in devising an attack on Jordan and that Daniel was on his way to Summerville from North Carolina to assist Carmie in her nefarious plan against Jordan. But by the time Daniel arrived, Jordan had already been dead. Reportedly, Carmie told Daniel that she had bashed Jordan’s head with a hammer, sliced her neck, and stabbed her multiple times. The Nelson couple spent the next two days cleaning up the murder evidence while drinking and taking pills, according to testimony.

But soon, Carmie’s anger turned to Daniel and she started to threaten him. He secretly recorded two conversations where Carmie was describing how she killed Jordan. On the evening of April 4, Daniel called 911 and reported Jordan’s murder at the hands of his wife. He confessed to the police that he had unwittingly helped Carmie move the body and clean up, but he insisted that the murder had happened before he got there. As per Daniel’s testimony, Carmie had stuffed the body in a wooden crate in the garage and asked for his help with the cleanup.

Where are Carmie and Daniel Nelson Now?

When the 911 dispatch team reached the crime scene on April 4, they found Carmie Nelson holding a knife to her throat, threatening to kill herself. A policeman asked her where Jordan was, and she answered that her roommate was away at a detox facility in California. But the police soon found Jordan’s decomposing body in the garage. Carmie and Daniel were both taken into custody the same day.

During the court trial, Carmie tried to pin the blame on Daniel. However, the jury found her to be guilty in the murder case of Jordan Lum. In May 2019, Carmie got sentenced to life in prison without the possibility of parole. Daniel accepted his charges of being an accessory after the fact of murder for trying to hide or destroy evidence. Carmie Nelson is currently incarcerated at the Charleston County Jail. Although Daniel Nelson’s current whereabouts are unknown, he did cooperate with the authorities, according to reports.