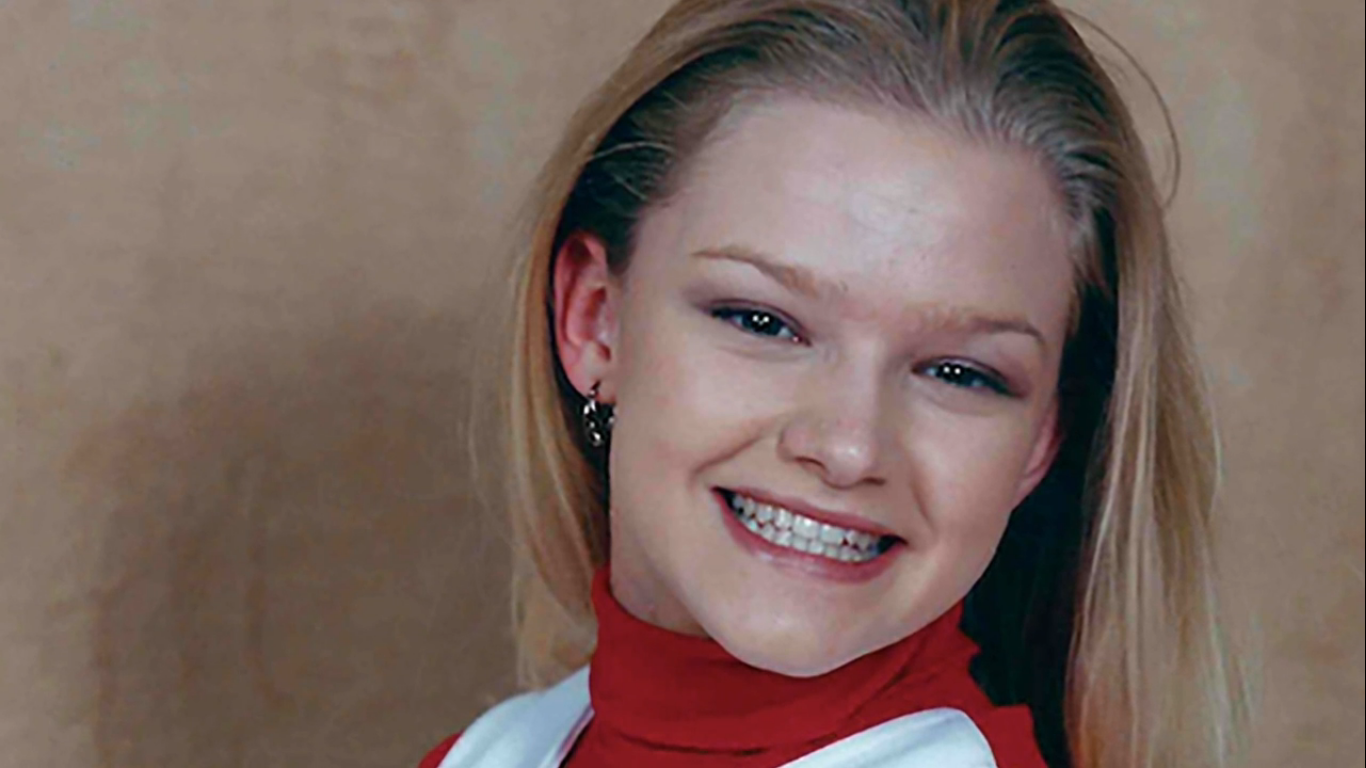 A freshman from West Kentucky University was found in her dorm room while it was lit in flames. Melissa “Katie” Autry had been assaulted and left to die after an attempt to burn her. The investigation that ensued took the authorities on a chase after the truth as one of the primary suspects, Stephen Soules, changed his statements from time-to-time. Investigation Discovery’s documentary, ‘Murder in Bowling Green,’ takes the audience on a journey through the case and the efforts of investigators to get to the culprit. If you are here to quelch your curiosity, we have got your back.

A 2002 graduate of Hancock County High School and 2003 freshman of Western Kentucky University, Katie Autry was known for being quiet but friendly on campus. Hence, when she was at a party at the Pi Kappa Alpha (Pike) fraternity house on Chestnut Street on May 3, 2003, Katie did not imagine it would be the last party of her life. On May 4, firefighters responded to a “suspicious” fire at the dorms of the West Kentucky University campus. The fire originated in Katie’s room, and two firemen pulled out her burned body by holding her legs and arms. The firemen dropped her on the grass and performed CPR on the girl. 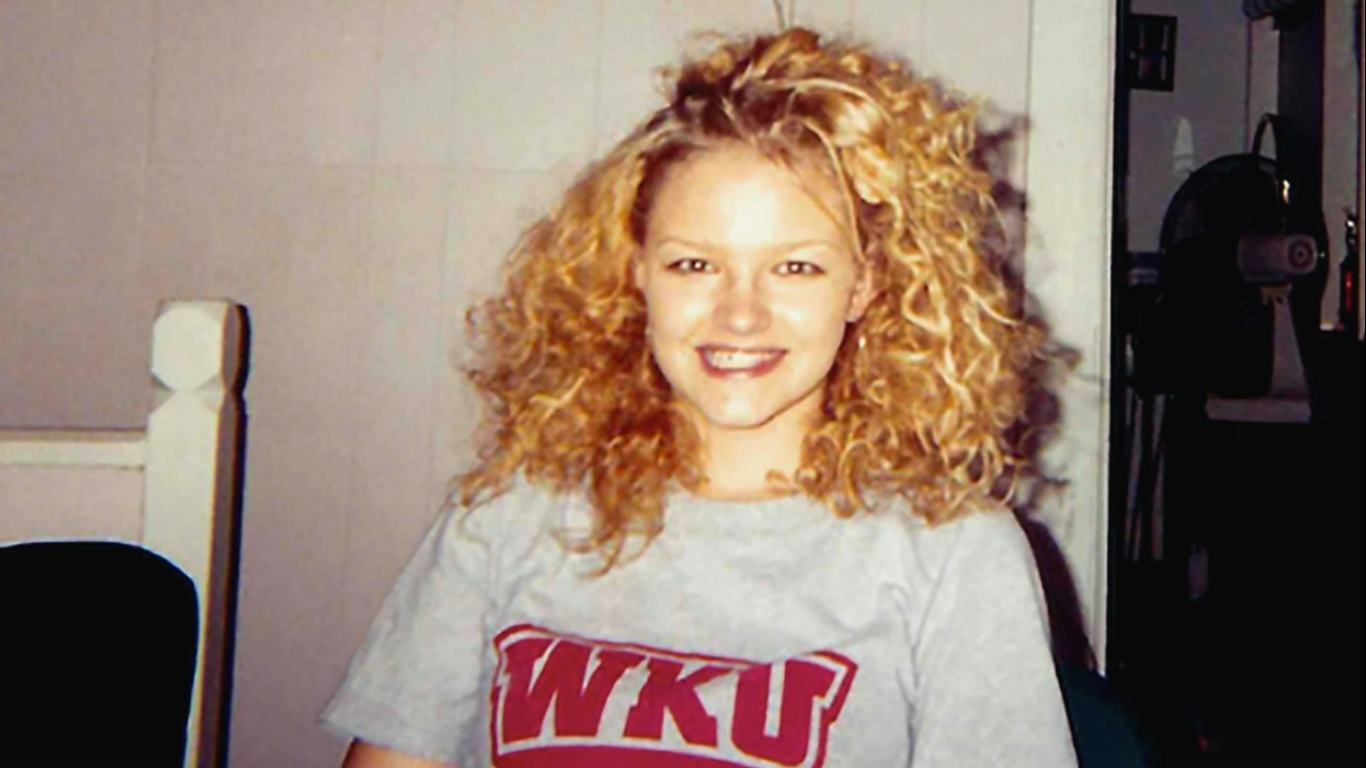 Thereafter, she was promptly flown to Vanderbilt University Medical Center in Nashville, where authorities state she was found to have suffered third and fourth-degree burns. Autry succumbed to her injuries on May 7, after putting up a fight for three days. An autopsy conducted after her death revealed that her death was the consequence of the burn injuries. She had also suffered “superficial puncture wounds,” which were caused by stabbing with a sharp object such as a pen or a pencil.

The reports also said that the groin area had been severely burnt, which blocked the use of a catheter. The authorities said that a rape test had been performed. A sprinkler in Katie’s room had also been covered with a towel. Items had even been stolen to make it appear as if the robbery had been the motive. The police were quick to zero in on the prime suspects in the case, Stephen Soules and Lucas Goodrum. Soules, who was arrested after Goodrum, changed his story multiple times before telling the police he and Goodrum were in Katie’s room after the party.

He also told the authorities that he had nothing to do with the fire. Soules had then stated he had been having consensual sex with Autry in her room after leaving a party. In yet another version, Soules told the police that he had raped and sodomized Katie before spraying her with hairspray, but Goodrum had allegedly set her on fire. The police had previously tracked down Goodrum as well and charged him with Katie’s murder. However, it would soon turn out that it was Soules who was responsible for the death of Katie.

Where is Stephen Soules Now?

An affidavit filed by the police to support their request for a warrant to compel Goodrum to submit a rape kit examination contained the detailed statements given to the police by Soules. He said Goodrum had beat Katie, raped her, and tried to smother her with a pillow before spraying her breasts and pubic region with hairspray. His statements implicated both Goodrum and himself. Initially, Soules had pleaded not guilty after the indictment. During his trial in March 2004, Soules managed to enter a plea bargain. He pleaded guilty to seven of the nine charges against him in Katie Autry’s death. The charges included murder, rape, complicity to rape, sodomy, complicity to sodomy, arson, and robbery. 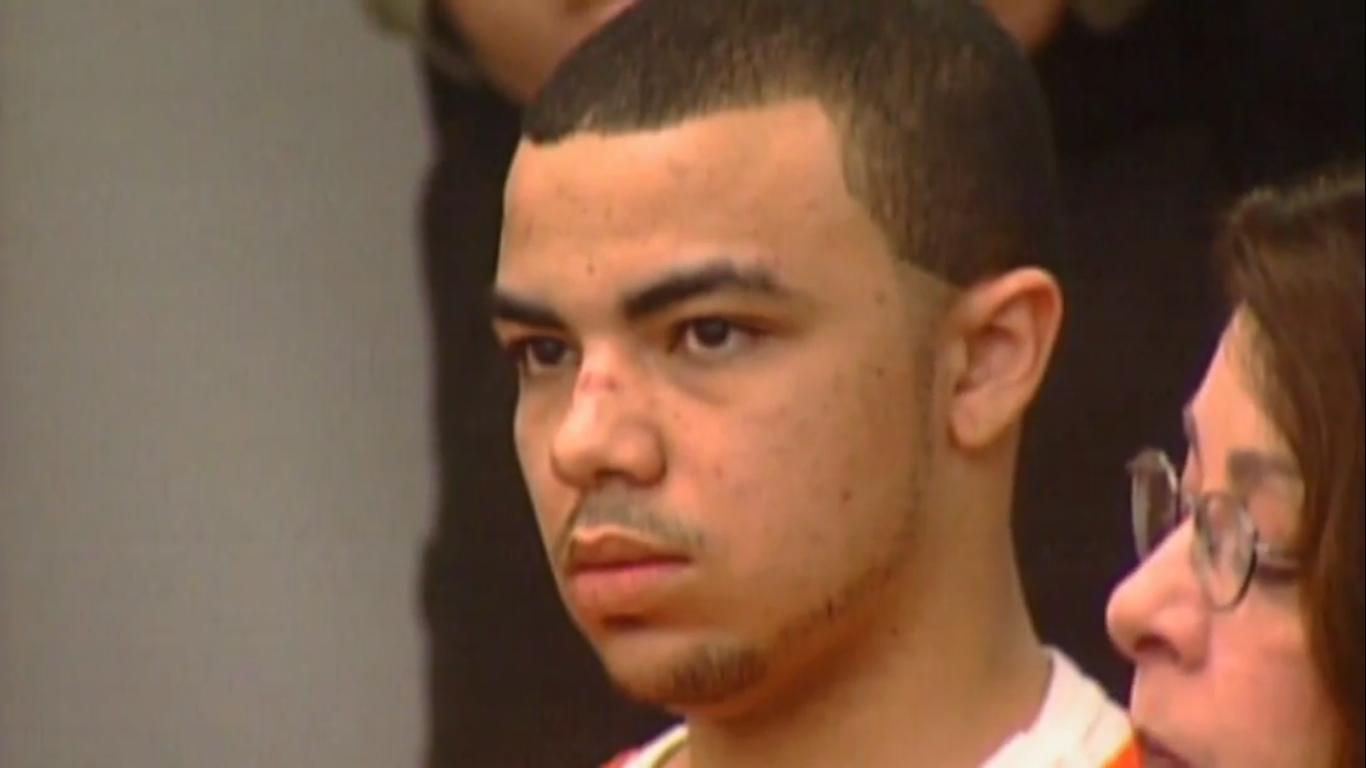 He was subsequently sentenced to six concurrent life imprisonments and an additional 20 years (according to prison records), without the possibility of parole. The plea deal saved Soules from being sentenced to death after his conviction. “I understand why the prosecution has reached a plea bargain. (Soules) can’t ever go out on the streets again. He can’t ever hurt anyone else again,” Katie’s aunt, Virginia White, said. Besides, the plea deal required Soules to testify against Goodrum during Goodrum’s trial in 2005. In his testimony, Soules maintained the story he had told the police during the preliminary investigation.

On a tape of an interview shown in Goodrum’s trial, Soules denied committing the attack and setting the fire all by himself. He also said he was forced to rape Autry, allegedly threatened by Goodrum. However, due to the lack of evidence linking Goodrum to the crime scene, he was acquitted of Katie’s death. Soules emerged as the sole guilty party in the murder and rape of Katie Autry. He is currently serving his time at the Green River Correctional Complex in Central City, Kentucky. Katie’s story has been featured in a book titled ‘Cruel Heart’ written by William Van Meter, and is available on major e-commerce platforms like Amazon.