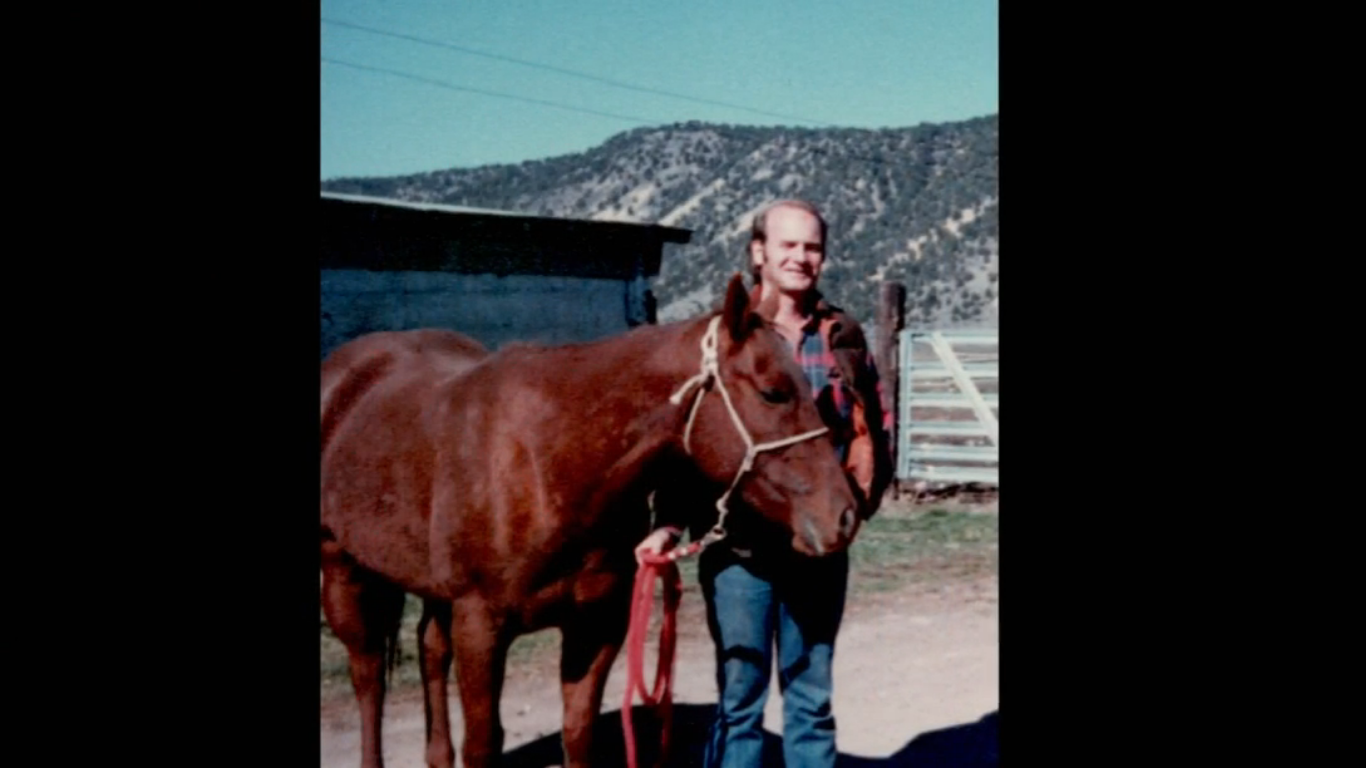 In 1980, the decomposed body of a San Francisco gold dealer turned up in a canal, and around the same time, a former police officer disappeared. It took the authorities over two decades to connect the two incidents and catch the culprit. The investigation, fueled by tips from the perpetrator’s ex-wife, took the investigating team through a trail of fake identities ending at the former police officer who had disappeared. Investigation Discovery’s ‘James Patterson’s Till Murder Do Us Part’ unravels the elaborate plan of Eric Wright to hide his crimes in an episode titled ‘Two-Faced.’ We delved into the case and retrieved the most interesting details.

In 1979, Lester Marks, a notorious precious metals dealer, pleaded guilty to owning stolen property worth $500,000. Marks’ list of stolen property included jewelry robbed from a high-society party in a Sea Cliff bungalow. The police alleged Marks of melting the stolen gold jewelry into ingots and selling them to clients. However, the police could not find substantial proof to strengthen their allegation and were compelled to give Marks back seven 2.5 pound bars, which amounted to around $200,000. 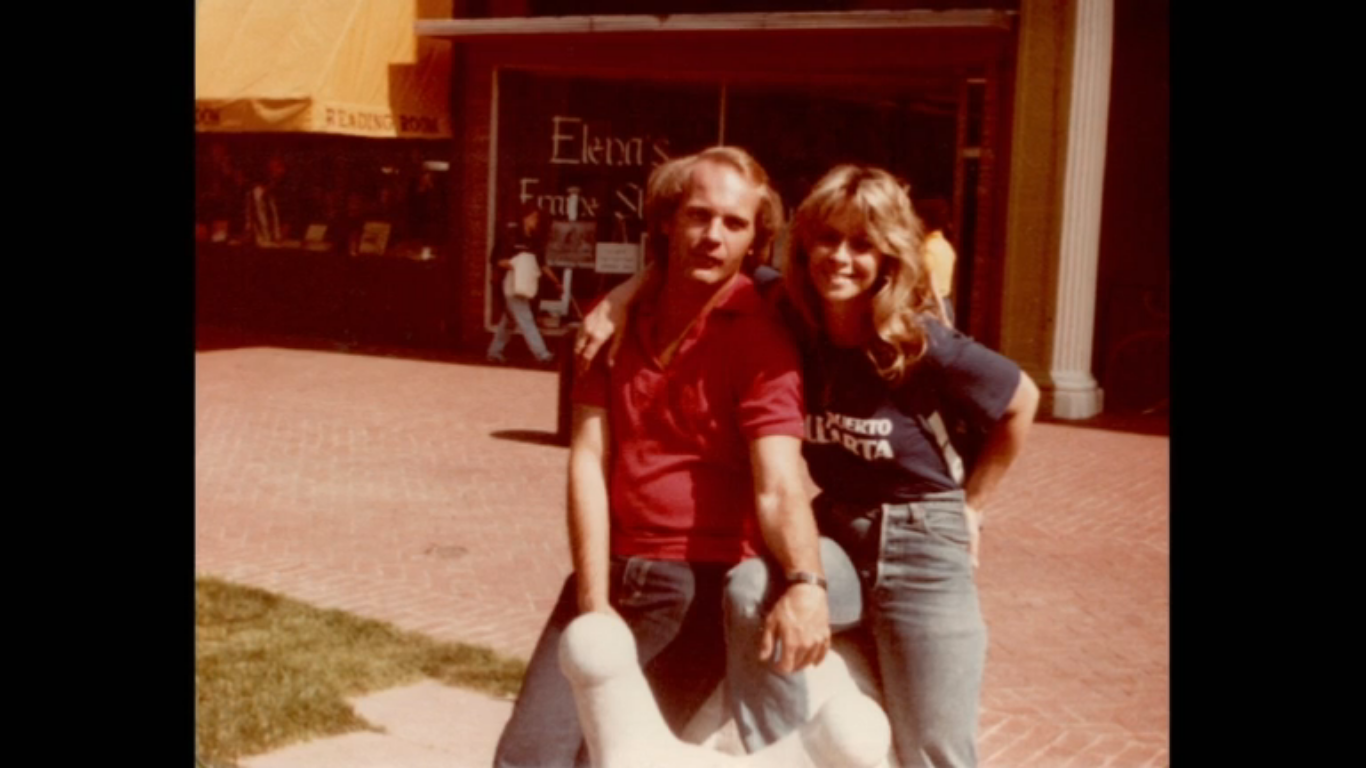 Moreover, since Marks had a heart condition, he received no prison time. Meanwhile, Eric Wright had left his law enforcement job to join a precious metals firm. And that was where he met Marks and apparently struck a deal to buy gold ingots from him. Marks disappeared soon after the deal was made, and his body was discovered in 1980. He was fully clothed with his ankles and left wrist shackled to a chain.

The authorities presumably thought that the killer had taken his gold, but they got no leads. Years later, in 1993, the officers found a lead in the case in the form of a tip from a woman who had married Wright in Colorado. She told them about gold bars that her husband had hidden in their toilet tank and her hunch about him being a murderer. In the course of the investigation into Marks’ death, an officer interviewed Wright, who had been living under the false identity of Steve Marcum in Colorado. He denied knowing any Marks. 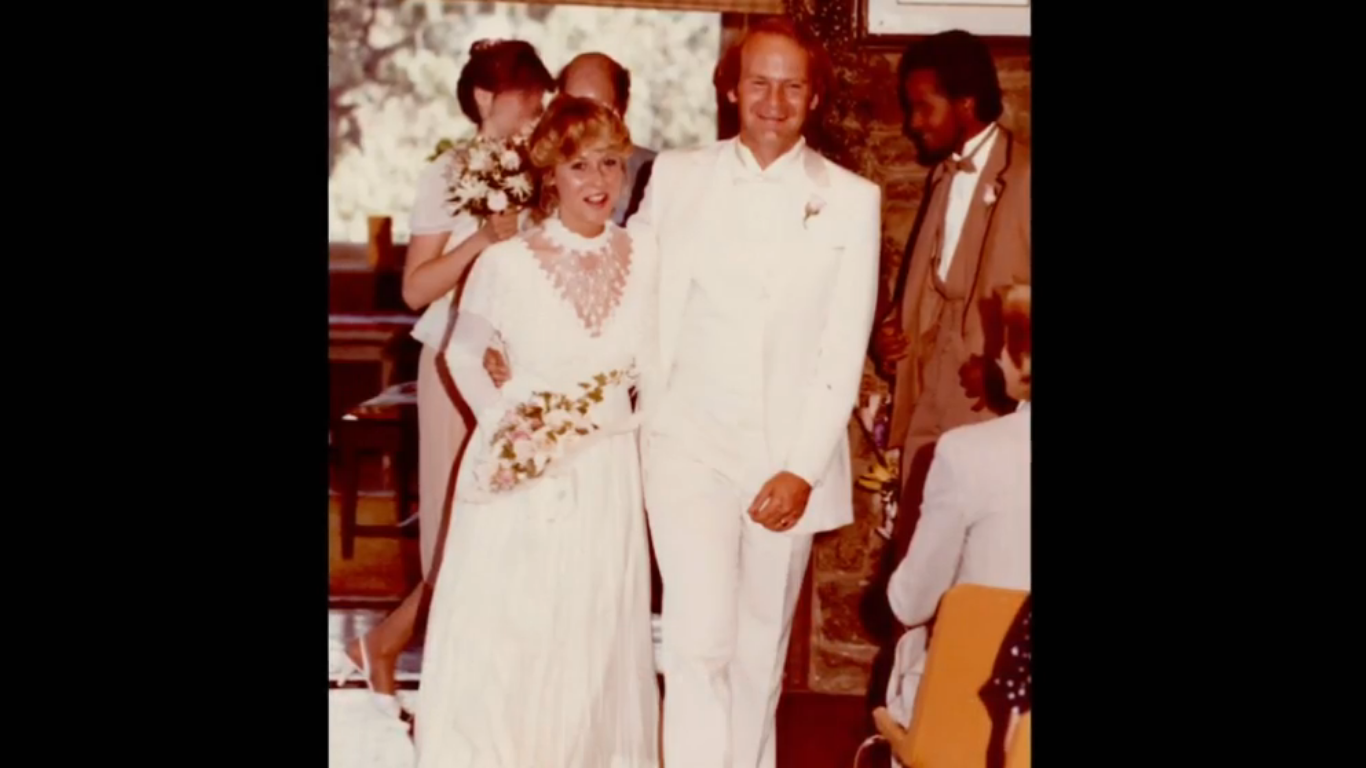 However, the investigating officer found not only Wright’s name but also the name of the precious metals firm in a notepad in Marks’ home office. Furthermore, it was uncovered that back in the day, the “dirty” ex-lieutenant (Wright) had tried to negotiate a deal involving gold bars with Marks’ son, Ronnie, who had been charged with burglary. In 1997, Wright left the country after being invited to appear before a grand jury appointed to look into Marks’ death.

The Vietnam War veteran was thereafter apprehended in Mexico and brought across the border on the same day. Wright later took a plea bargain offered by the prosecution and pleaded guilty to manslaughter in April 2003. He was sentenced to six years in prison but was paroled from Ione’s Mule Creek State Prison after serving for 17 months only. The ex-wife, who had provided the tip to investigators about Wright, feared that Wright might have killed her mother. She was also scared that if Wright was released from prison he would come after her and be a threat to others.

After being paroled from prison, Wright spent his time caring for his mother in a San Diego suburb. He also got married to a woman named Ginger. He did not let go of his past even after his time in prison. In 2006, he filed a lawsuit against a detective and a prosecutor, claiming they had conspired to convict him illegally. “I never met Lester Marks, and I certainly never killed him. There’s no evidence I did,” he said in an interview.

In the lawsuit, Wright accused the detective of formulating 13 lies consolidated to make a case against Wright. Wright maintained that the conspiracy was based on “wild speculation and wild imagination.” Wright also cited another case that had been handled by the office of the prosecutor he was suing and pointed out the anomalies in it. Wright recalled the time he had abandoned his family and blamed his psychological problems on his tour as a Marine in Vietnam. He also said that the gold bars were the product of a legitimate deal and not Marks’ murder.

The prosecutor against whom Wright filed a lawsuit remarked that Wright had an answer to everything and that the prosecutor did not believe Wright’s story. “If he was innocent, I don’t understand why he’d plead guilty,” the prosecutor insisted. Wright’s life of false identities and dubious dealings came to an end in 2008. Ginger said he suffered an apparent fatal heart attack in his sleep. His body was cremated shortly after his death. Wright is survived by his sister, wife, and three grown-up children from previous marriages: Curtis Brogie, Brandy Brogie, and Heather Wright. Owing to his history of faking his own death, prosecutors expressed suspicion if this was an end to Wright’s life or just another ruse.