Who Killed Ramsay Scrivo? How Did He Die? Where is Donna Scrivo Now? 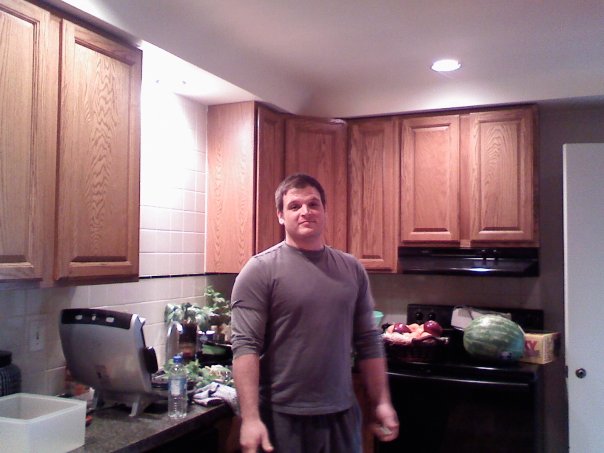 When Ramsay Scrivo was reported missing on January 27, 2014, the police thought it would be just a missing person case. But it turned into a murder investigation when a motorist in China Township, 50 miles northeast of Detroit, noticed a human head that had rolled out of a garbage bag. Investigators then found Ramsay’s body, chopped up and dispersed in several garbage bags, along a rural road in St. Clair County. Investigation Discovery’s ‘Diabolical: Control Freak’ delves into this very crime and showcases the brutal murder, ensuing investigation, and subsequent trial. Intrigued to know more about this case and where the murderer is now? Here is what we found out.

How Did Ramsay Scrivo Die?

Ramsay Scrivo, 32, lived with his mother in his condo at St. Clair Shores. He was diagnosed with a form of paranoid schizophrenia, and it could make him a danger to himself or others when not on medication. His emotional and mental health further deteriorated when he lost his father, leading him to attempt suicide. Donna Scrivo, Ramsay’s mother, sought legal guardianship over her adult son because of his ill health. Ramsay Scrivo was also on probation for a prior assault and was required to submit to five at-home alcohol breathalyzer tests per day. He submitted to his last test at about 7 p.m. on January 25.

On January 27, 2014, Donna called up the police and reported her son missing. A search for Ramsay ensued but to no avail. Then on January 30, 2014, a motorist witnessed a horrible sight of a human head rolling out of a garbage bag dumped on the side of a rural road in St. Clair County. He immediately informed the police, and they found human remains chopped and dispersed off in five black plastic grocery bags along the roadside.

According to St. Clair County Detective Stephen Rickert, the bags, separated by 100 yards or so from each other, contained parts of a leg, ribs, thighs, buttocks, and a head. The right arm was never found. Fingerprint testing revealed the remains to be of the missing Ramsay Scrivo. An autopsy further determined the reason for death as ligature strangulation.

A 4-and-a-half-inch ligature mark was discovered on the left side of Ramsay’s neck that indicated strangulation with a device. Lethal amounts of Xanax along with two anti-depressant drugs were also found in his system. Investigators believed that the high dose of Xanax rendered Ramsay comatose as he was being strangulated. An electric saw was then used to dismember his body, making it easy to disperse in garbage bags.

Donna Scrivo, Ramsay’s mother, was arrested, charged, and convicted of the murder of her son. Donna, a registered nurse, was believed to have a bad temper. She had a difficult relationship with her son, Ramsay, and was very controlling of him. According to Alison Furtaw, Donna’s late husband’s sister, it was a bad idea to give Donna legal guardianship over Ramsay. Alison testified, “They loved each other but they had a difficult relationship, sometimes there would be lots of arguing, and she had trouble coping with my brother’s death.”

On January 30, when the police received a tip from a UPS driver claiming that a silver Chevy Blazer was involved in the disposal of garbage bags in St. Clair County, they started scouring footage of that area. In the CCTV footage from a nearby gas station, they found the same car being driven by Donna Scrivo. Additional CCTV footage captured her purchasing a circular saw.

A witness from that area came forward and claimed to have seen a woman dumping something in a ditch. Though later, the same witness said he was 90 percent sure of it not being Donna when shown her photograph. The police also found the electric saw used to cut up Ramsay’s body dumped inside a bag and, on testing, discovered Donna’s DNA on it. 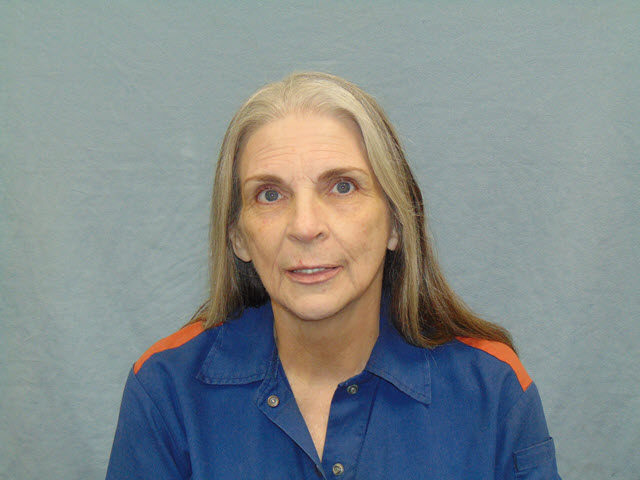 Investigators made headway into the case when they talked to Donna’s neighbors and found out that Darcia Plante, a woman who lived right next to the Scrivos, heard sounds of an electric saw coming from the Scrivo household on the days following January 25. She said during her testimony, “I did hear sounds of an electric saw or chain saw, which wasn’t unusual because he was always doing renovations, (but) it just sounded suspicious, like he was trying to be quiet about it, which was strange because he was always doing renovations. It would stop, start a little bit, stop and start a little bit again like he was trying to cover up a noise. I assumed it was him.”

She also said that she smelt unusual odors that came from the Scrivo residence. “It might have been (bleach),” she said. “There wasn’t a strong bleach smell. It would’ve been mixed with something else.” Another neighbor named Patricia said that she saw Donna Scrivo struggling to carry three black garbage bags to her silver SUV just days before investigators made the shocking discovery. Both neighbors went on to testify at Donna’s trial.

The police then obtained a warrant to search Donna’s home. Inside her house, the police found evidence that someone had used bleach to scrub away bloodstains. They also noticed a burnt odor and found a slightly charred bathtub in the bathroom which explained the charring and heat damage found on Ramsay’s dismembered body. Based on the evidence gathered and the witness statements, the police arrested Donna Scrivo on charges of mutilation of a corpse and the removal of a dead body without permission from a medical examiner.

Where Is Donna Scrivo Now?

After her arrest, Donna threatened to harm herself, following which jail officials moved Donna Scrivo to a mental health unit of the Macomb County Jail. When found competent to stand trial, she pleaded not guilty. Donna claimed that an unknown masked man who broke into their condo killed her son, dismembered his body with a saw, and held her hostage. She said she just did what the man forced her to do and that five days after killing her son, the man left, telling her to leave the country.

Donna’s attorney argued that there were no skin cells or drop of blood linking her to the crime and that there was no possible motive for Donna to kill her son. The jury deliberated for a short time before finding Donna guilty of first-degree premeditated murder. On June 23, 2015, she was sentenced to life in prison without the possibility of parole. Currently, Donna Scrivo is incarcerated in the Women’s Huron Valley Correctional Facility in Michigan.