Who Killed Rhonda Boggs? Where Are Nick Robinson and Chris Williams Now? 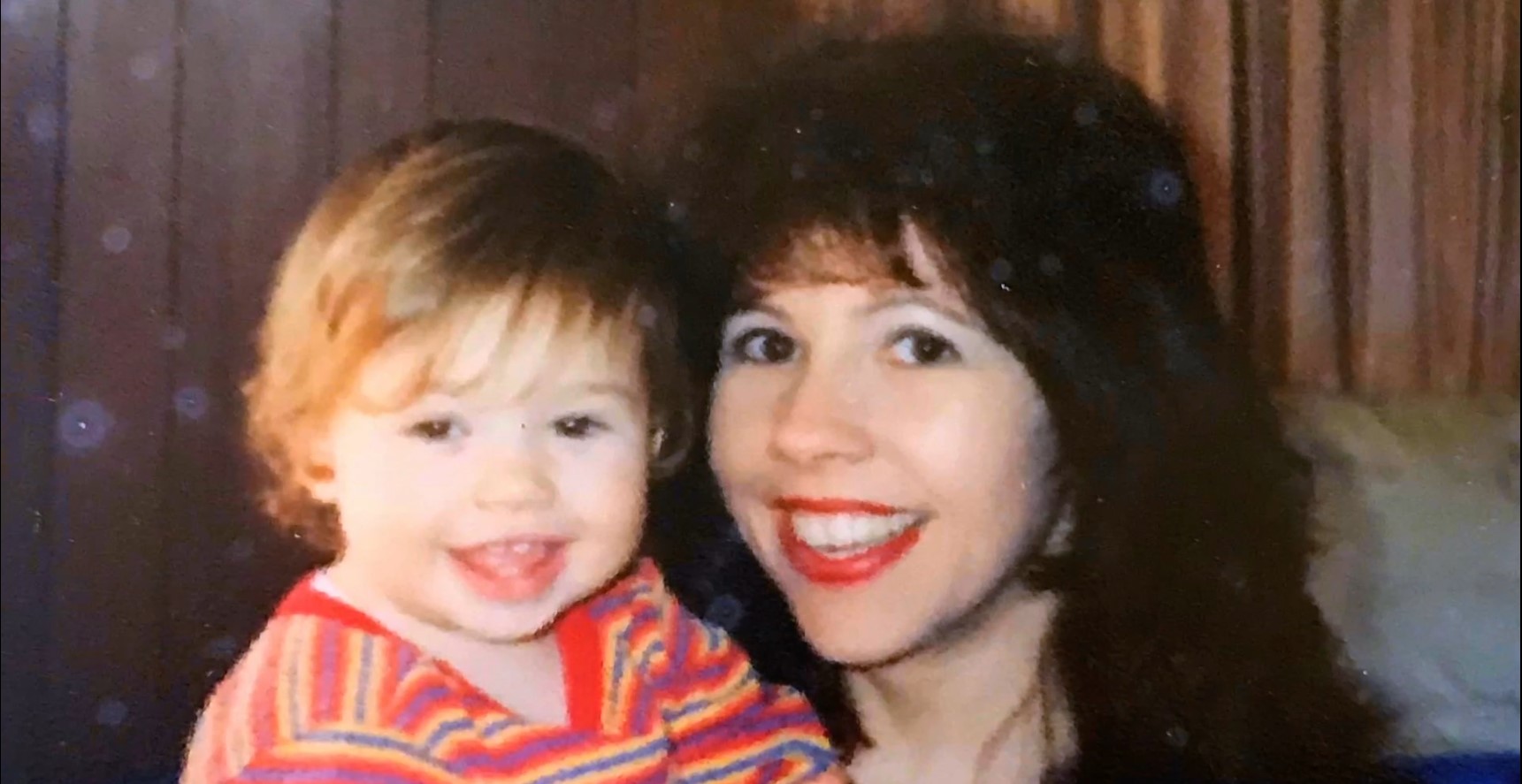 On April 29, 2002, Rhonda Boggs was found brutally stabbed and murdered in the kitchen of her home in Pataskala. Two days later, the police were extremely happy to get a complete confession from the suspected perpetrator. For months, the police thought they had the alleged perpetrator until the defense itself investigated and handed evidence along with the real murderer to the police. Investigation Discovery’s ‘The Night That Didn’t End: A Sister’s Loss’ delves into this very case and portrays how the real murderer was brought to justice. Interested to know more about this case and where the killer is today? Here is what we found out.

How Did Rhonda Boggs Die?

Rhonda lived with her husband, David Boggs, and her 2-year-old infant daughter Amanda in their home at Pataskala, Licking County, Ohio. At the time of her murder, her husband was in the Licking County jail, serving a two-week sentence for failing to pay child support for a son from a prior relationship. Rhonda was an employee of Hamilton Home Products in Canal Winchester and also a member of the Summit Baptist Church.

On the morning of April 29, 2002, Rhonda’s co-workers at the Hamilton Home Products office were worried as she did not show up for work. According to them, Rhonda was never late and would always inform them if she weren’t well. It was out of this worry that co-worker Gary Pawlowski set out to find her. Unable to find Rhonda on the road, Gary reached her house and banged on her front door but to no avail. When he was just about to leave, though, he found the 2-year-old Amanda peeking out from one of the windows. Convincing her to open the door, Gary stepped in to find Rhonda’s body covered in blood lying on the kitchen floor. It was then that he called the police.

Rhonda had been stabbed 19 times around the head, neck, and shoulders, with a black-handled steak knife that was found under her body. Rhonda had visited her mother-in-law the night before and returned home soon after she attended a 6:30 pm call from her incarcerated husband. The police also found the remnants of a casserole on the stove, and they noticed that both Rhonda and Amanda were fully dressed, which indicated that the crime took place sometime before the child’s bedtime the previous night.

However, the biggest clue came from Amanda herself. The police asked her if she knew what had transpired and who was there. Amanda replied, “Uncle Nick.” The police immediately set out to determine who “Nick” was, and once they relayed that information to David Boggs, he told them “Uncle Nick” was his second cousin, Richard Nicholas Robinson. Based on this evidence, the police picked up Robinson and accused him of the murder of Rhonda Boggs.

Christopher (Chris) Williams was arrested, charged, and convicted of the murder of Rhonda Boggs. Yet, it was months after Robinson’s arrest that Chris even appeared on the Pataskala police’s radar. Robinson told his attorney, Diane Menashe, that when the police arrested him, they questioned him for ten continuous hours, which made him so tired that he failed the subsequent polygraph test. He also said that the police were being contentious in their questioning that he finally gave up and unwittingly confessed to Rhonda’s murder. Thus, Robinson was then charged with the murder and indicted with a 1-million-dollar bond. 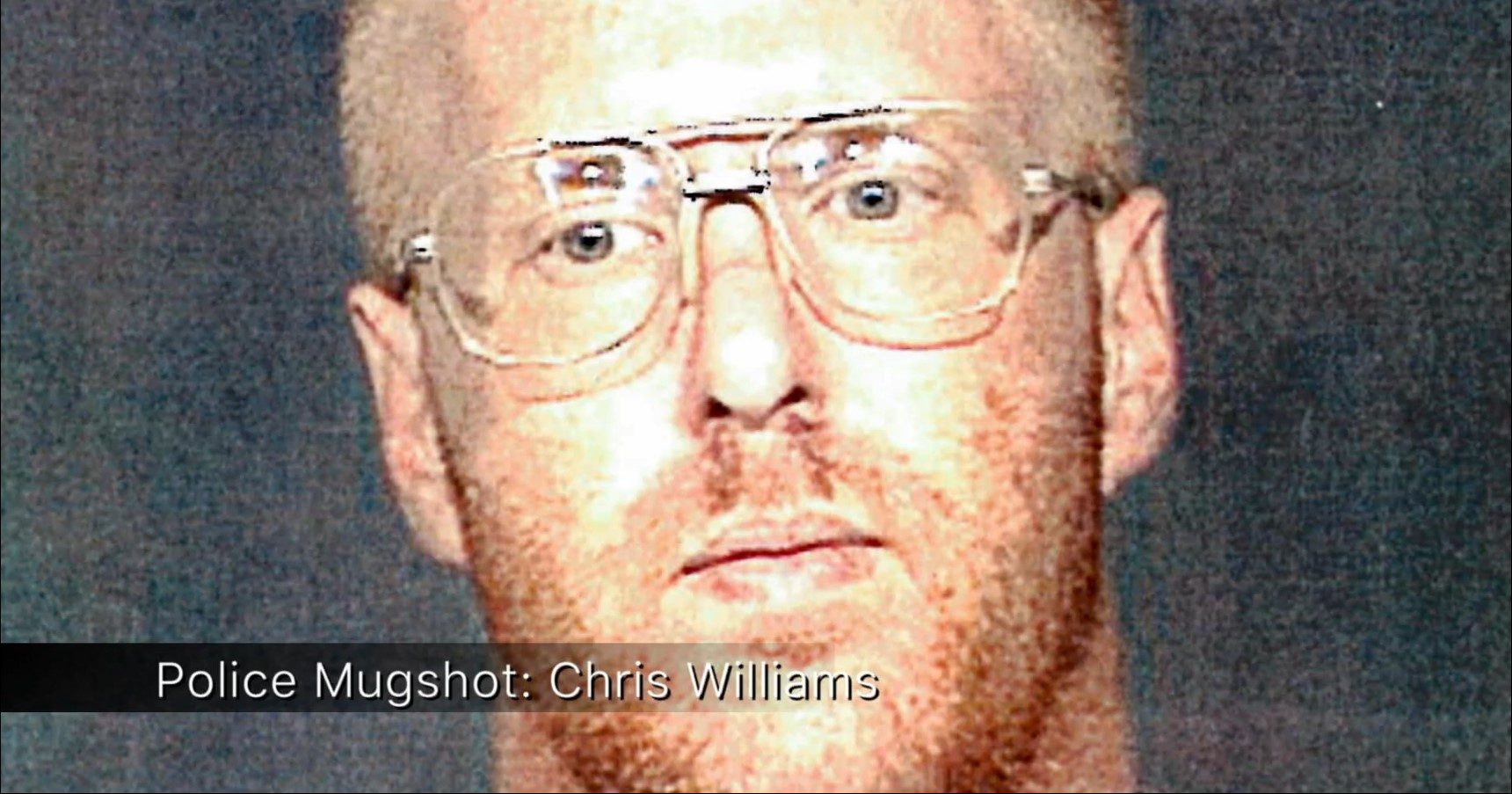 It was then that Menashe asked for the services of Matt Sauer, a well-known private investigator in that area. Matt immediately tried to account for Robinson’s whereabouts on the night of the murder and found witnesses that corroborated Robinson’s story of spending almost the whole day at a golf outing at Willow Run and then going back to Merry Melody, a bar on Columbus’ southeast side that Robinson frequented, from where he didn’t leave until 10 pm.

Robinson also said that on his way back, he had a phone call with his wife, Debbie, who was angry at her drunk husband, and hence Robinson stopped at The Fairview Inn in Lancaster and did not reach home until 1:30 am. Matt also located witnesses who placed Robinson at the Fairview Inn that night. This put Robinson out of the timeframe of the murder. Still, Matt knew this wasn’t enough to convince the police, and he kept combing through the case files till he came across the name of Chris Williams.

At the time of the murder, Chris was in Alvis House (a halfway house). He ended up at Alvis House on a parole violation after spending three years in prison on assault and receiving stolen property charges. Thus, it was strange for Chris to be spotted at his friend Bob Sisco’s house unless he had escaped. Matt tried to follow Chris’ trail and found that Chris allegedly stole a car from a gas station near the Franklin/Licking County border 2 days before the murder.

The car was spotted four days later in the driveway of Eloise Williams, Chris’s mother, but Chris allegedly escaped before the police could get to him there. Furthermore, according to the defense, the prosecution was unwilling to test the murder weapon as they already had a confession, but Robinson’s defense team managed to convince a judge otherwise. (A prosecutor denied these claims). Once the weapon was tested, Robinson’s DNA could not be found on the weapon. Thus, the judge reduced his bond, and 9 months after his arrest, Robinson was finally out of jail.

The last piece of evidence that cleared Robinson of his charges was found when Matt found out that Williams had sold his 1988 blue Cadillac, the same car he’d driven to Sisco’s house two nights before, to an old lady. The lady said she’d found a purse with a photo ID, clothes, jewelry, and blood smears inside the car. She even knew, from the news, that the photo ID was the victim’s, but she did not come forward as she didn’t want to get involved. Matt learned that the car had already been sold to a junkyard and flattened but luckily, the old lady had kept a diamond earring that she found in the car.

This earring was recognized as Rhonda’s. Armed with concrete evidence, Robinson’s defense approached the Licking County Prosecutor’s Office, who eventually dropped all charges against Nick Robinson, and once Chris Williams was about to be released from prison after a 13-month stint, BCI agent Gregg Costas charged him with another receiving stolen property count linked to the earring. These charges were later upgraded to aggravated murder, aggravated robbery, aggravated burglary, and escape (from Alvis House).

Where Is Richard Nicholas Robinson Now? 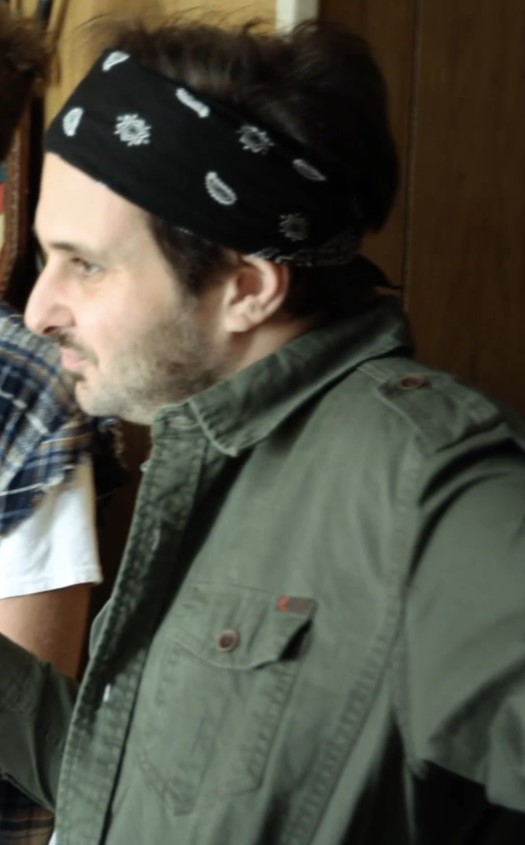 Robinson spent almost 9 months in jail on a murder charge he didn’t commit. Once released and free of all charges, Robinson said, “It’s not really like starting over where I left off. It’s changed everything- my whole outlook on life.” Debbie further added, “We lost everything. By the time it was over, we’d lost three vehicles, our house, our 401K, his job. I auctioned all of our possessions off except a bed, a dresser, a TV, and a sofa. When he came home, it was to an empty house.” Evidently, not only did Nick go through a lot but so did his loved ones. In the wake of this ordeal, according to reports, Nick even gave up drinking and went back to work. It is also currently unknown whether Robinson and his family sought a civil remedy for the wrongful charges.

Where Is Chris Williams Now? 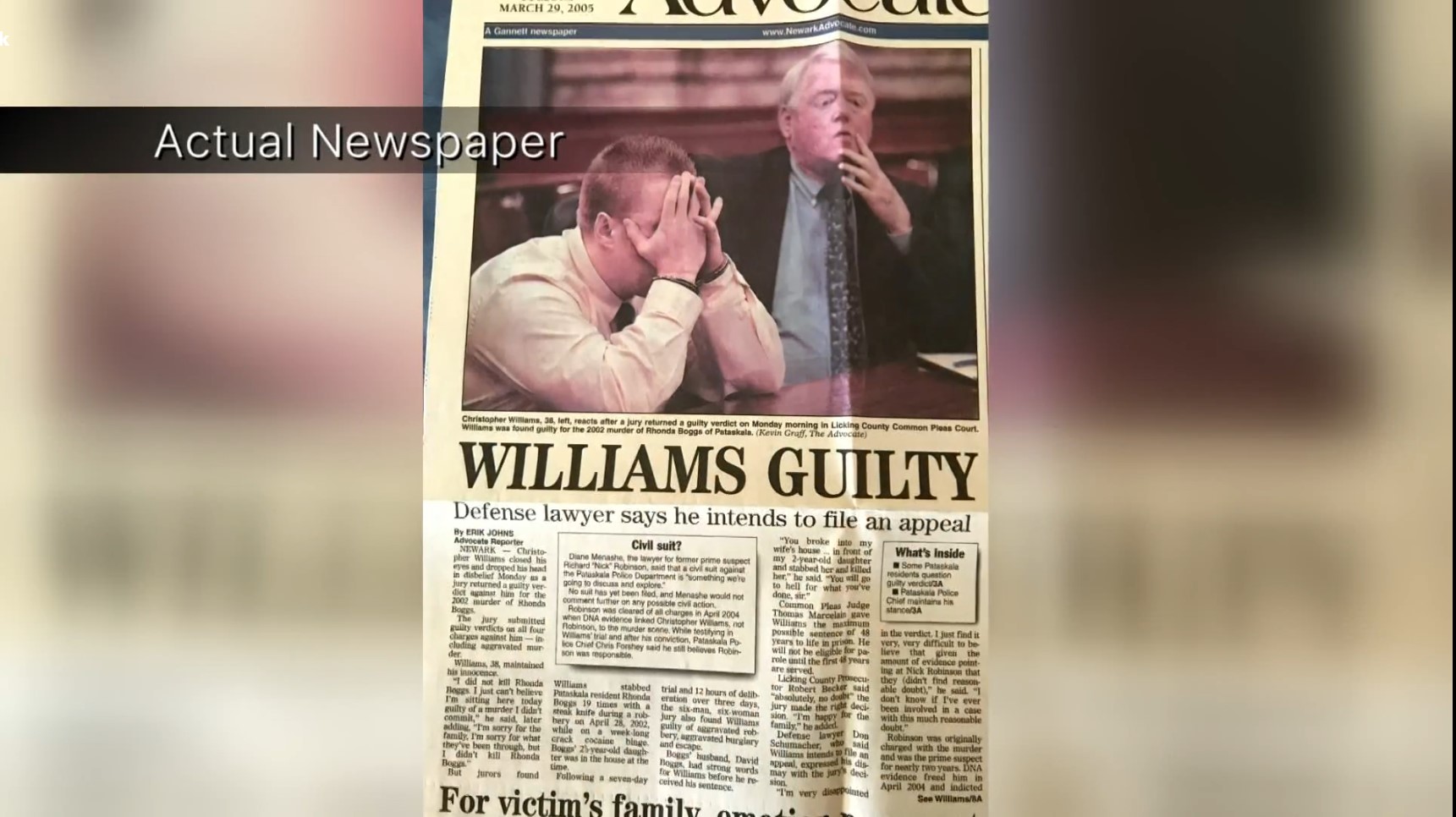